We are receiving rave reviews about the new Lucy exhibit at the Creation Museum. Here are some photographs of the exhibit and of people enthralled with what AiG’s talented artists, fabricators, sculptors, and researchers did in producing an exhibit equal to or better in quality and professionalism with anything anywhere in the world. People are amazed at the holographic images, which really help to clearly illustrate that this was a creature in the Ape family (of which humans are not a member). 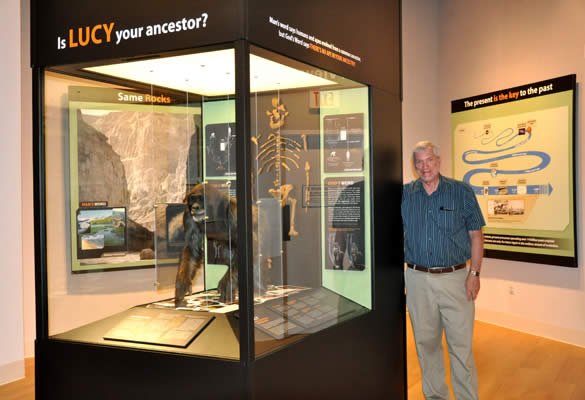 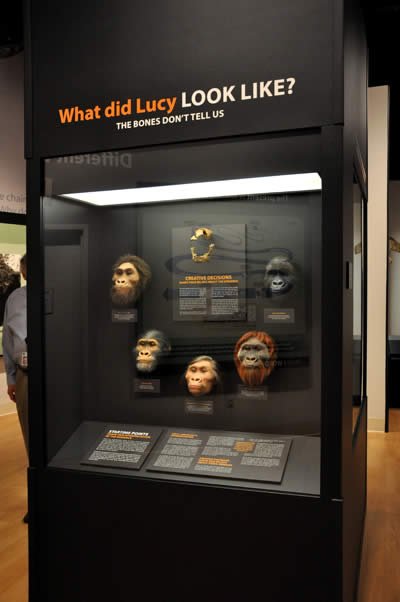 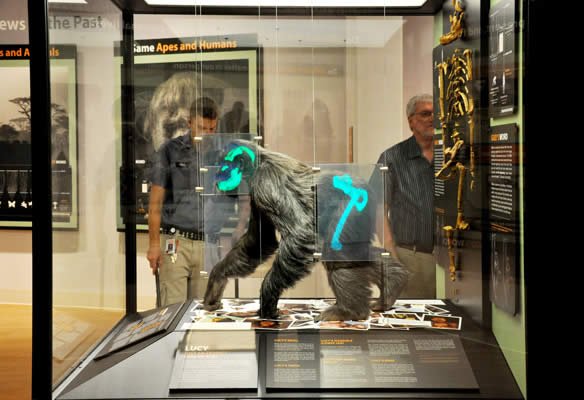 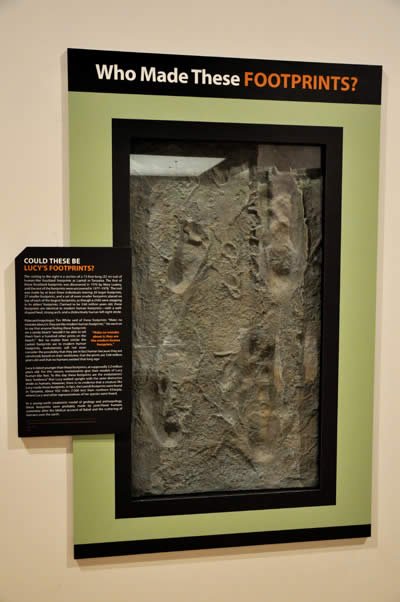 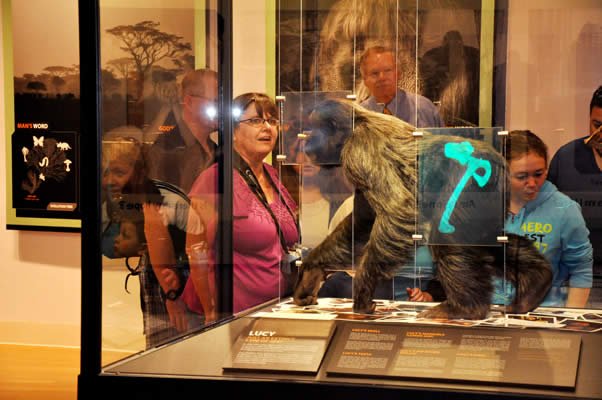 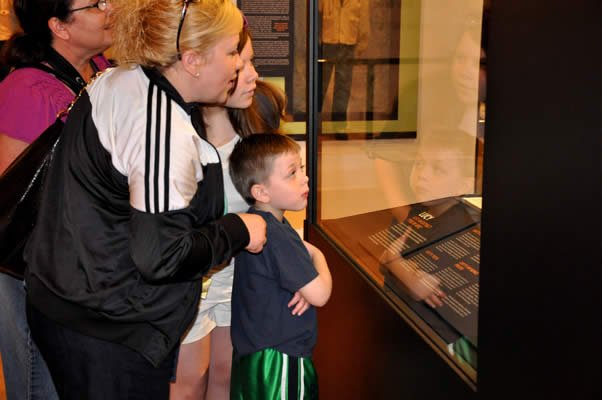 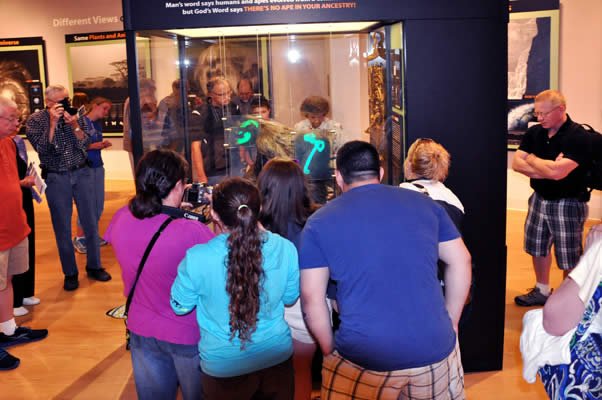 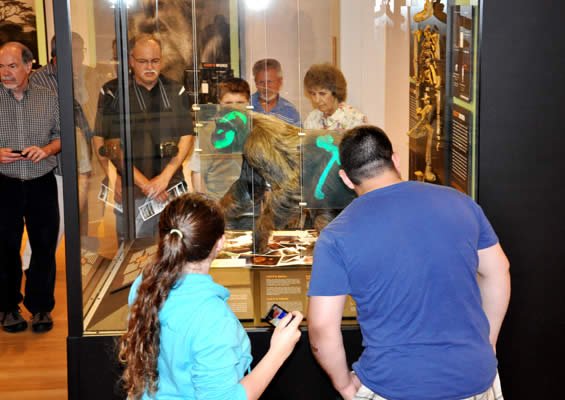 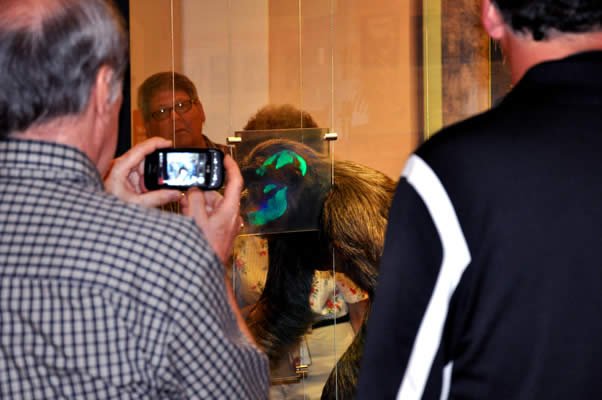 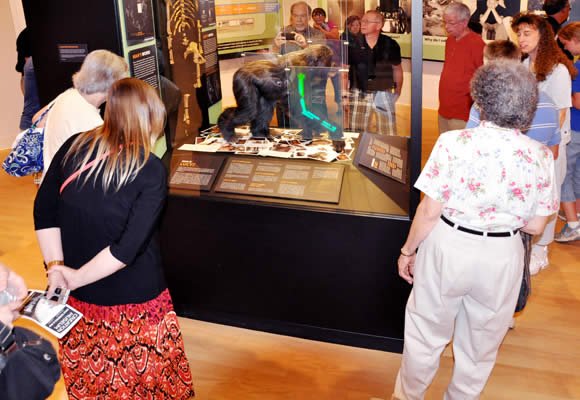 Lucy is now “preaching” every day at the Creation Museum. The signage explains that the bones of this creature, used by evolutionists for so long now as evidence of man’s evolutionary ancestry, show this creature had nothing to do with any such supposed evolutionary past.

I’ve seen secularists condemning the exhibit in their blogs and in chat rooms. In fact, some have really gone ballistic over what we have done with Lucy at the Creation Museum. And they haven’t even visited and read the signs! I’ve seen emotional secular blogs blasting the exhibit and what it teaches, but we do something that I don’t usually see at secular museums. We actually include the documentation of articles written about Lucy with the signs—and the articles documented are from secular sources! The secularists just hate the fact that we are able to produce an exhibit of such quality and that we are able to tell the truth about Lucy and help put a stop to the evolutionary indoctrination going on in the world.

You can read our news release sent out to media that is also the lead article on the AiG website today.