This past Memorial Day weekend was the fifth anniversary of the opening of the Creation Museum. We praise the Lord for this milestone. We were thrilled to see record crowds at the museum for this weekend. From Friday through Monday, over 5,000 visitors came. We also opened the new Lucy exhibit this past Saturday, and it has been a real hit.

It really was a “High Five” weekend.

Think about this—Legacy Five has that name because they are carrying on the legacy of the famous Cathedrals group. Legacy Five performed in AiG’s Legacy Hall (so named because we want to use this 1,000-seat, multipurpose auditorium to leave a legacy concerning the truth of God’s Word and the gospel). And Legacy Five performed on the weekend of the Creation Museum’s fifth anniversary! So yes, it really was a “High Five” weekend!

Here is a photo of the Legacy Five group: 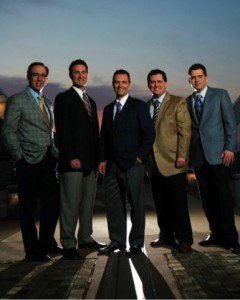 Here are photos taken as they performed on Saturday evening at the Creation Museum: 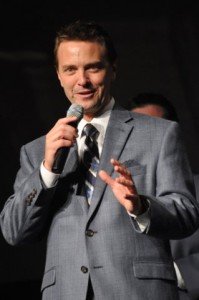 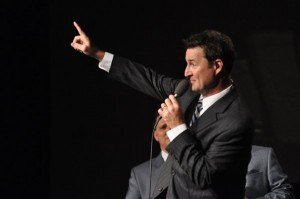 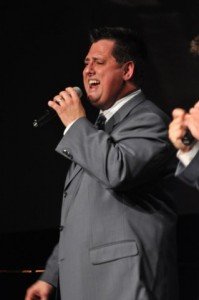 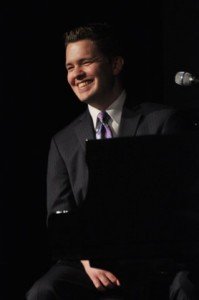 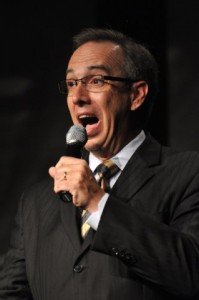 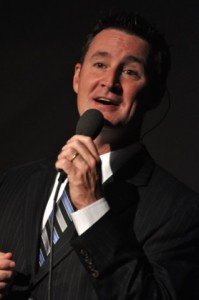 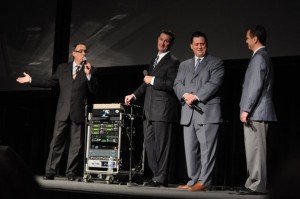 Everyone loved their singing and their humor! It was a worshipful and entertaining evening. And what an encouragement it is to us at AiG that such a prominent, award-winning group loves the Creation Museum and the biblical authority message! They want to do more programs here.

You can find out more at the Legacy Five website.

Also, the Legacy Five baritone, Scott Howard, and his family came to visit the museum on the Friday before the Saturday concert, and they loved the Creation Museum! Here is a photograph of Scott with his family: 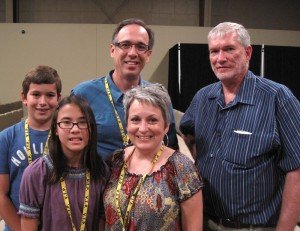