A Beacon of Light on the Gulf Coast

Dan Mangus, head of our Creation Museum, drove down to Pensacola, Florida, to attend the Friday evening celebration of the long-time ministry of well-known education pioneers, Dr. Arlin and Rebekah Horton. Dr. Horton founded Pensacola Christian College and has been its only president. He is "retiring" effective next month, but knowing the Hortons, they will still be active in their 80s.

Over the years, AiG has been pleased to partner with Pensacola Christian College in Florida on a number of things. For example, many of our speakers (including myself) have given talks on this attractive campus to Christian educators and pastors who use the campus for specialized conferences.

In this photo, you can see me holding a special plaque we created for the Hortons (knowing their love of the sea). 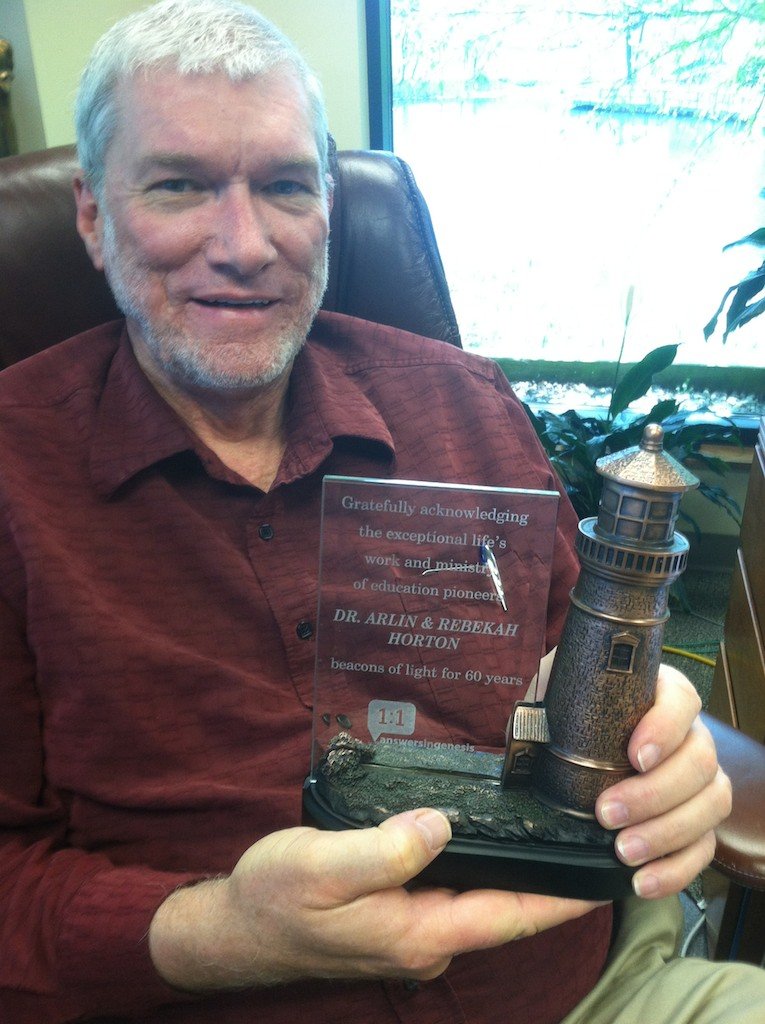 And here is a photo of that plaque next to a framed letter sent to the Hortons from Florida Governor Rick Scott—and which was on display Friday evening at the celebration: 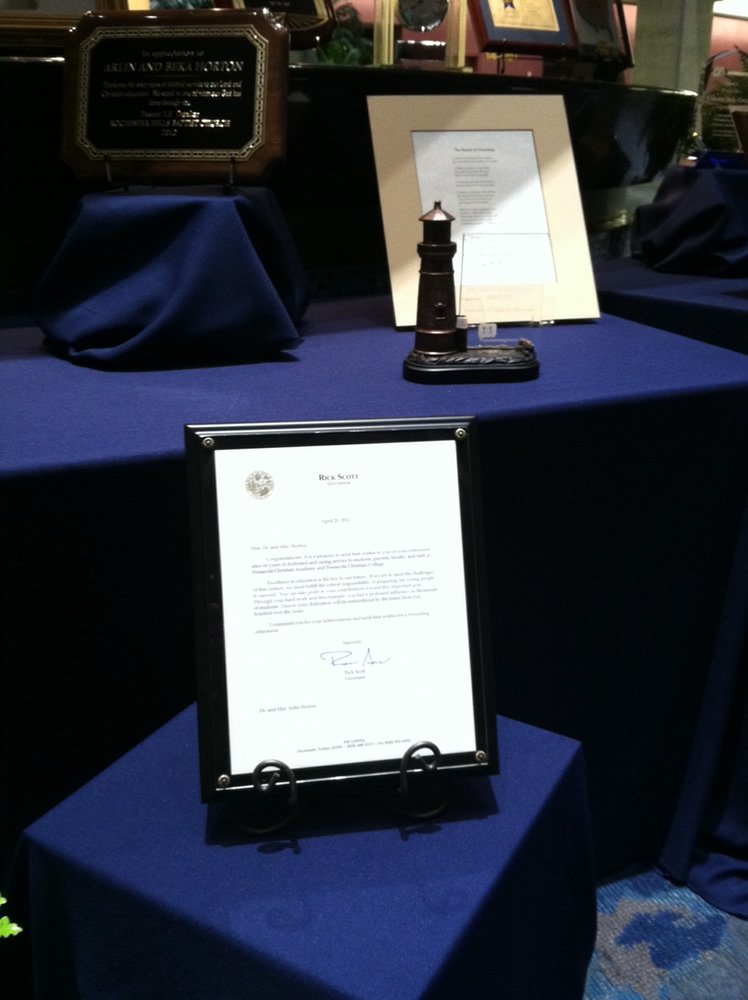 Dan Mangus (who attended with his wife Karen) reported to me last night:

Guests from as far away as Washington and New Hampshire came to the reception to meet with the Hortons. Several state officials were there, along with a few US Congressmen (one is an alumna from the state of Washington). After the reception, we had a banquet in honor of the Hortons that included some of their favorite dishes. We had Dr. Horton's personal favorite (which as a young man he grew up eating back in Oregon): salmon served with maple syrup!

After dinner we attended a concert of beautiful orchestra music along with stringed instrumental specials, choir and vocal specials, all performed in the huge Crowne Center, which was elaborately decorated.  In between the musical presentations were speeches from guests. That included the mayor giving the Hortons the key to the city and a congressman presenting a flag that was flown over the U.S. Capitol in the Hortons’ honor.

It truly was an honor to witness this 60th anniversary of two wonderful people who have dedicated their whole lives to serving the Lord: they truly are a beacon of light for those that follow!

This dynamic couple is also well known for having produced Christian textbooks for over 40 years. They were co-founders in helping to start a Christian publishing group, called A Beka Book—named after Rebekah "Beka" Horton. I've heard that about 100,000 homeschoolers are using A Beka textbooks today (plus many Christian schools). It was after A Beka Books was launched that Pensacola Christian College started—and today has over 4,000 students enrolled (including for graduate school and seminary).

I ask you to pray for Dr. Troy Shoemaker, the new PCC president, as he fills some large shoes.

I have heard nothing but rave reviews of the first-ever AiG Women's Conference held in the Creation Museum's Legacy Hall.  Here are some photos from that event: 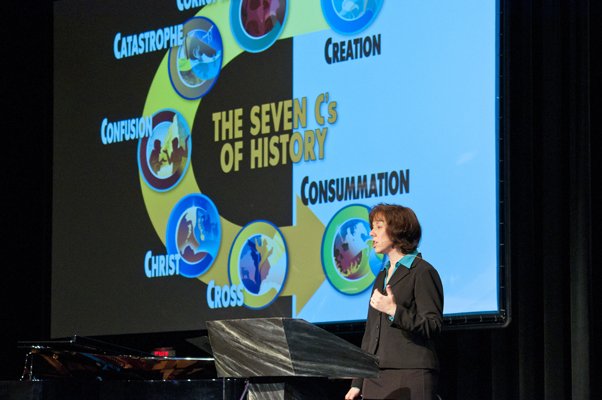 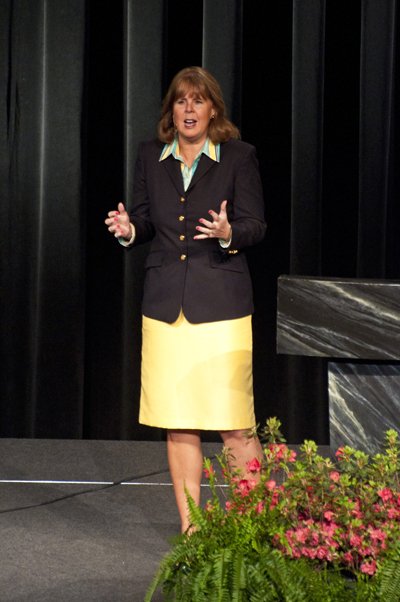 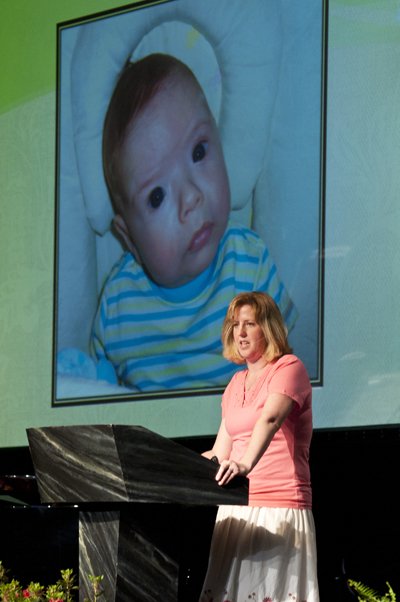 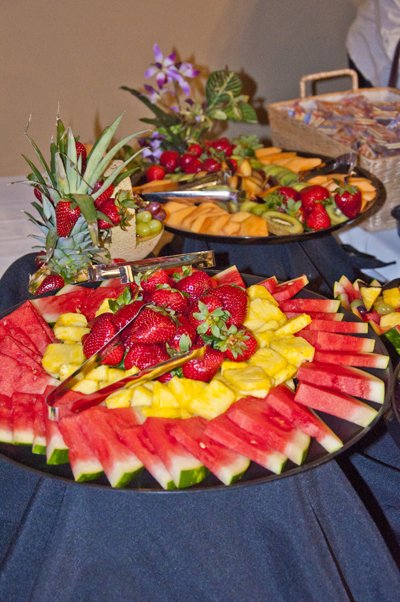 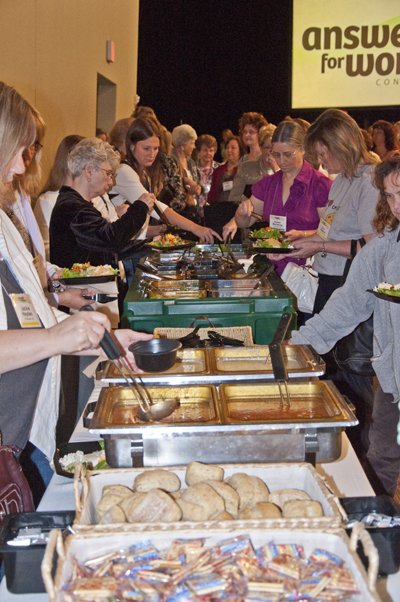 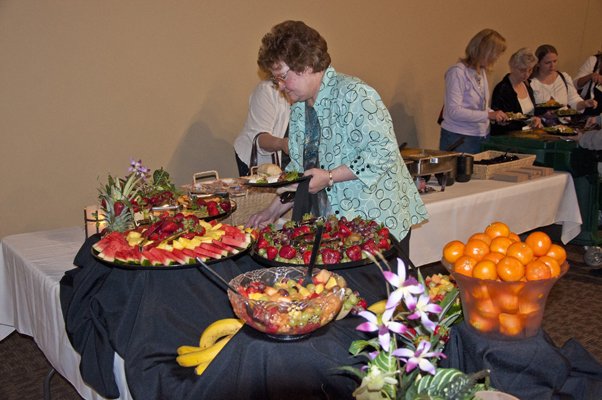 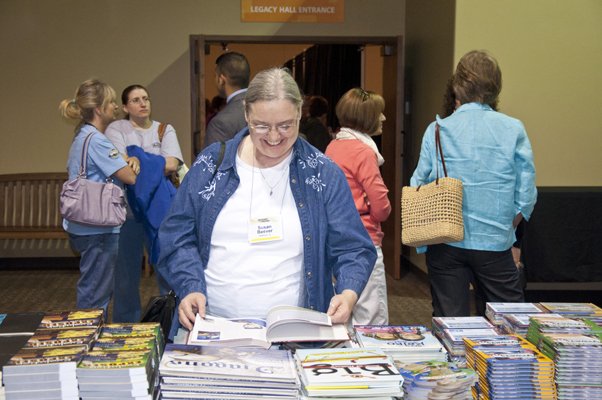 3.  Lots of interest in AiG resources 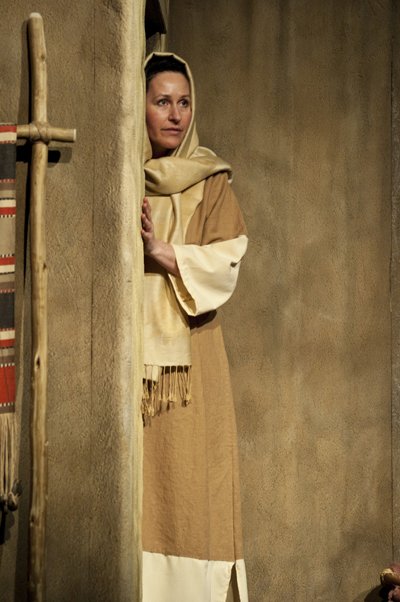 Previous Article Is BioLogos Trying to Appeal to a Wider Audience? Next Article Fifth Anniversary Celebrations