The Importance of a Book

When I was in university in Australia (1971–1974), I didn’t have any resources that gave answers to the evolution and millions of years issues. But someone gave me a booklet that discussed the topic of no death before sin and the fossil record being laid down by Noah’s Flood. Not long after that, I was told about a book called The Genesis Flood by Drs. Morris and Whitcomb. I obtained a copy and was so excited to be equipped with answers that I started searching for other publications.

In 1977, the various books on Genesis I had obtained were displayed at the first major creation seminar that I was a part of (held in the city of Brisbane, Australia). People who attended the seminar wanted to buy my books. The Lord burdened my wife and I at that stage to begin importing creation apologetics books for people. This was all a part of the beginnings of the creation apologetics ministry that started in our home in Australia and eventually led to the founding of Answers in Genesis and the Creation Museum.

I have always had a passion to equip people with resources so they can obtain answers to enable them to witness to others and train their children.

I am always so excited to see people’s response to the resources at our conferences. To me it’s like equipping an army for the spiritual battle—in this instance, equipping an army with “weapons” (books and DVDs) to do battle with the forces of darkness as Christians defend the Christian faith and proclaim the gospel.

Here are some photographs taken yesterday in Paducah (western Kentucky) at Heartland Worship Center as people were getting AiG resources. How exciting to know that so many answers are being disseminated into the community! Also, it’s thrilling to see kids being “resourced”! 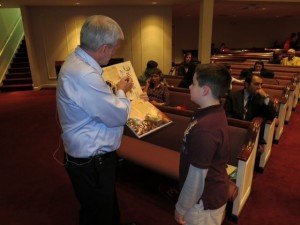 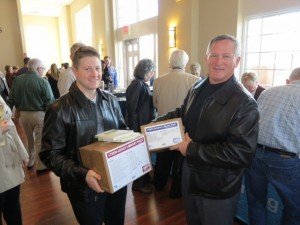 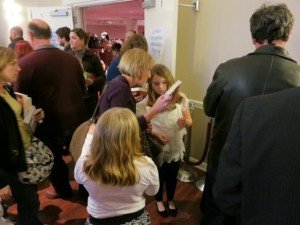 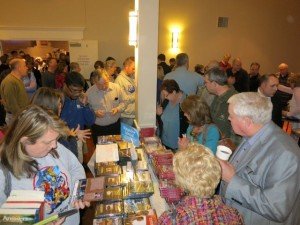 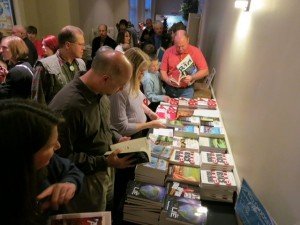 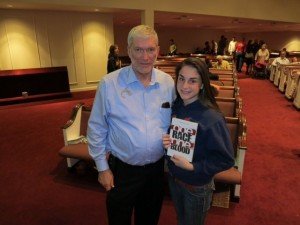 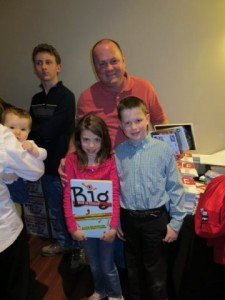