I recently heard of a new Eagle Scout (a difficult rank to achieve within Scouting, requiring a lot of hard work and perseverance) who is an avid Answers in Genesis supporter and lives in California. Cooper is his name, and his parents wrote to us recently to let us know of their son’s accomplishments. That includes a video posted to YouTube where he gives a talk on the incredible design of our world—and as he speaks, he solves the Rubik’s Cube puzzle very quickly. (The video is below.) If you know anything about the Rubik’s Cube, you know it’s a very, very difficult puzzle to solve—much less doing it fast (and by a teen)!

Cooper’s parents had recently asked us for a favor, which we granted (see below). Along the way, they shared something about this very able young man (the family asked that we keep his full identity hidden).

This e-mail is to request if there is any way possible for you to send a letter congratulating our son for reaching the high and prestigious rank of Eagle Scout and also to congratulate him on his home school, high school graduation. It would be such a blessing for Cooper to receive a letter from you as he considers you a hero of the faith! He loves attending your conferences and we have a great photo of the two of you [see attached].

Sincerely grateful for your stand,

I will get this letter done for you. As a former Explorer Scout and California resident (I did a lot of hiking in the Sierra Nevada mountains when I was a Boy Scout and Explorer), it is my pleasure to make sure Ken does this and pops the letter in the mail.

Is there a deadline?

Awesome! Thank you so very much!

The letter and the photo arrived today. Cooper is more than thrilled.

We are so very grateful to you for helping this to happen! Please give Ken Ham a special thank you for us! We pray God repays you both, as we never could.

With a photo taken of Cooper and me at a recent seminar in northern California, we had a 5 x 7 of this photo made and sent to Cooper—along with a congratulatory message from me written on the photo. 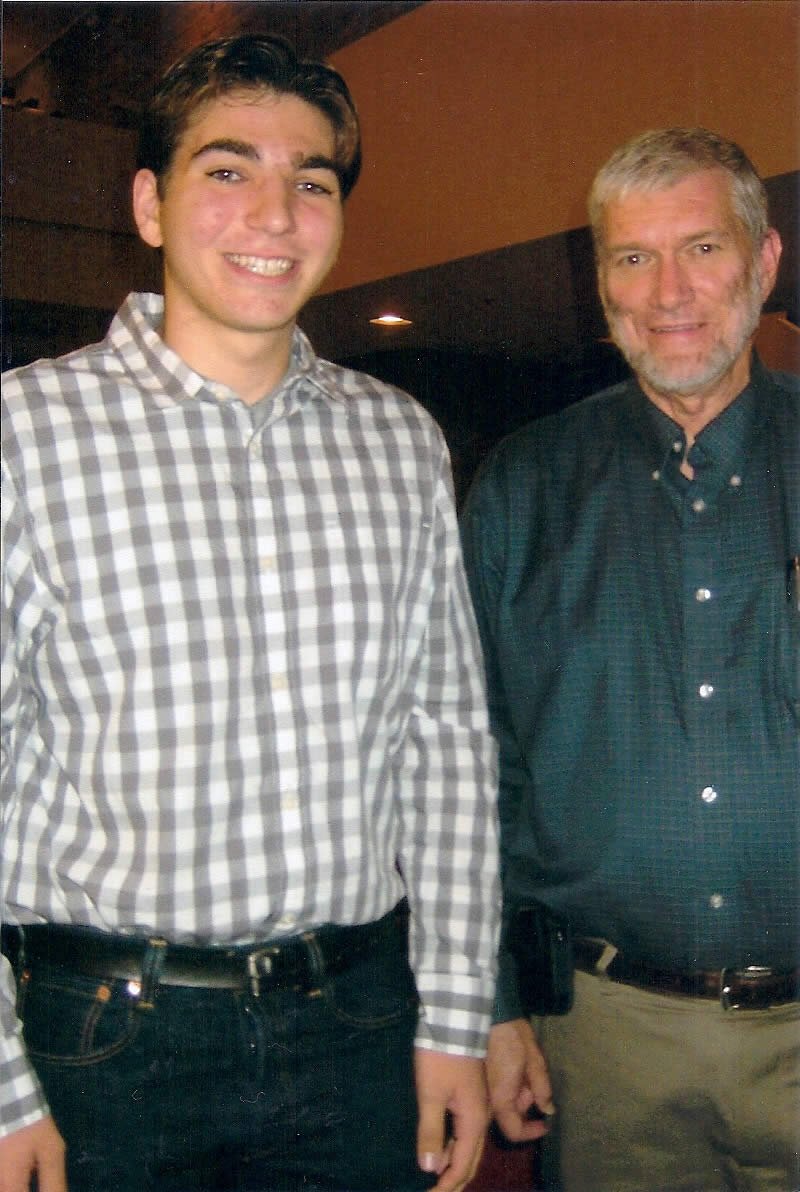 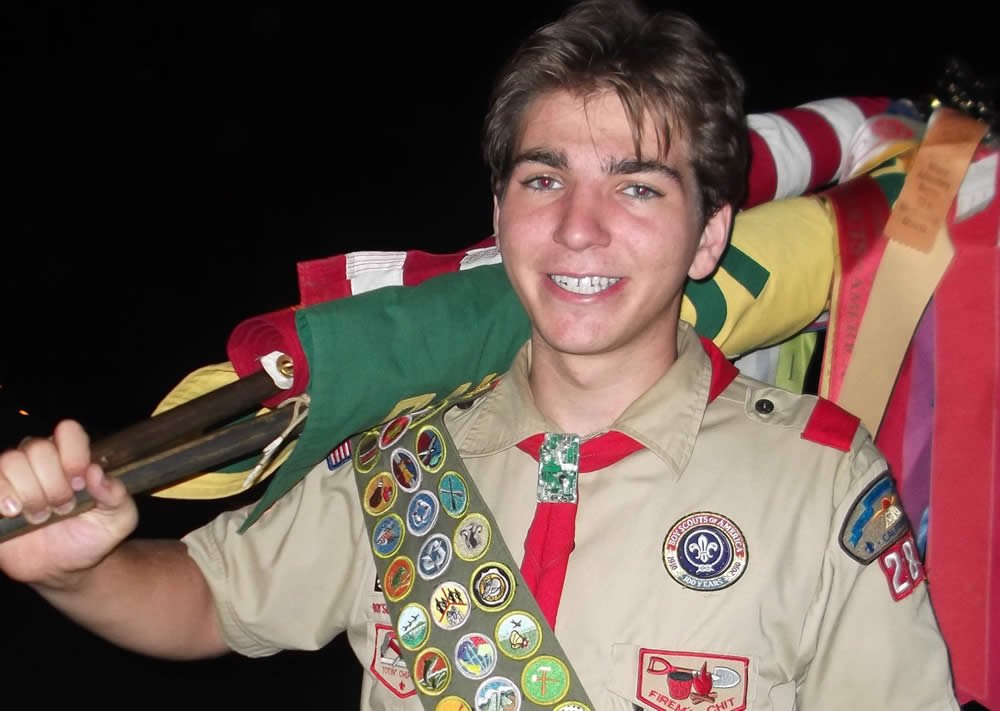 In a follow-up email, Cooper’s parents shared a video of a speech Cooper wrote and presented on the topic intelligent design—when he was only 14 years old. He solved the Rubik’s Cube in the last part of his speech and finishes with the gospel message. Fast forward to 5:50 of this video:

Later, the family shared much more about their son:

Cooper had always dreamed of applying for the Air Force Academy. But things have changed so much in the world in the past 10-15 years we didn't have peace.

Cooper is currently very actively involved in Speech & Debate  and he is attending the local Junior College and plans to transfer to San Jose State. Lord willing he will study engineering, .and if he is still up to it would like to go into law and maybe practice corporate law. These are ambitious desires.  Most of all, we pray Cooper gets in line with God's plan for his life and education.  He is very grounded in the Word.

They added the following:

Cooper is very active in the prolife movement and is the treasurer of a youth run group.  He plays the piano.

[There's a] 17 year gap between Cooper and our next oldest child. He has been a blessing every day of his life.

At age 14, Cooper wrote the [Rubik’s Cube/Design] speech (or, God gave Cooper the speech) and he came in 5th in the nation. He continues to perform it for Bible studies, Home School Conferences and groups, chapels, etc. He performed it one summer at an ATI Conference, and only two speakers received a standing ovation that week, one was David Barton and the other was Cooper.

He was invited to take the speech to Malaysia. Although Cooper has never even done a "sleep-over," he got on a plane by himself and flew to Malaysia for 4 weeks in 2010.

We would love to some day visit the Creation Museum! We have heard wonderful things about it.

Previous Article A Pastor Who Really Gets It! Next Article Photos from the NRB Convention