Praise the Lord for a great start to the AiG conference at Calvary Chapel in Old Bridge, New Jersey.

The following are examples of the many types of testimonies I received as people spoke to me afterwards:

I heard lots more testimonies like that, and I praise the Lord for such encouragement.

Before the service, the pastor, Lloyd Pulley, conducted a series of TV interviews with me for the church’s website.  Here is a photo of the pastor and me during the video recording. 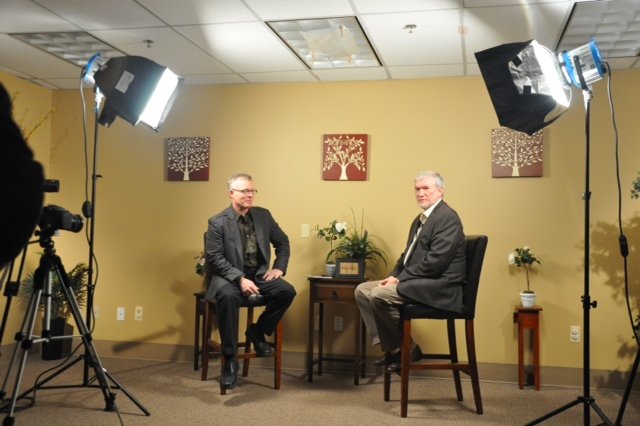 Here are some photos taken during the evening. 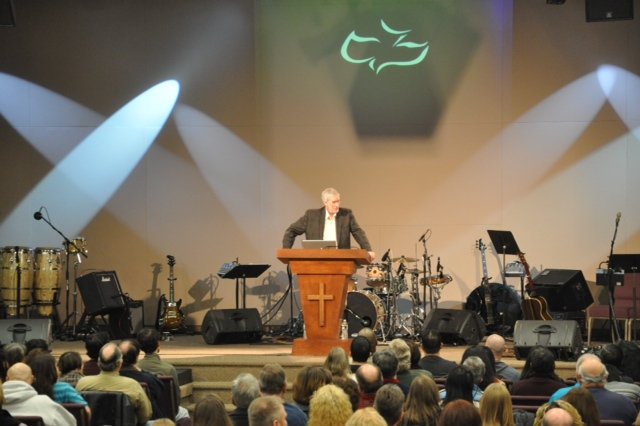 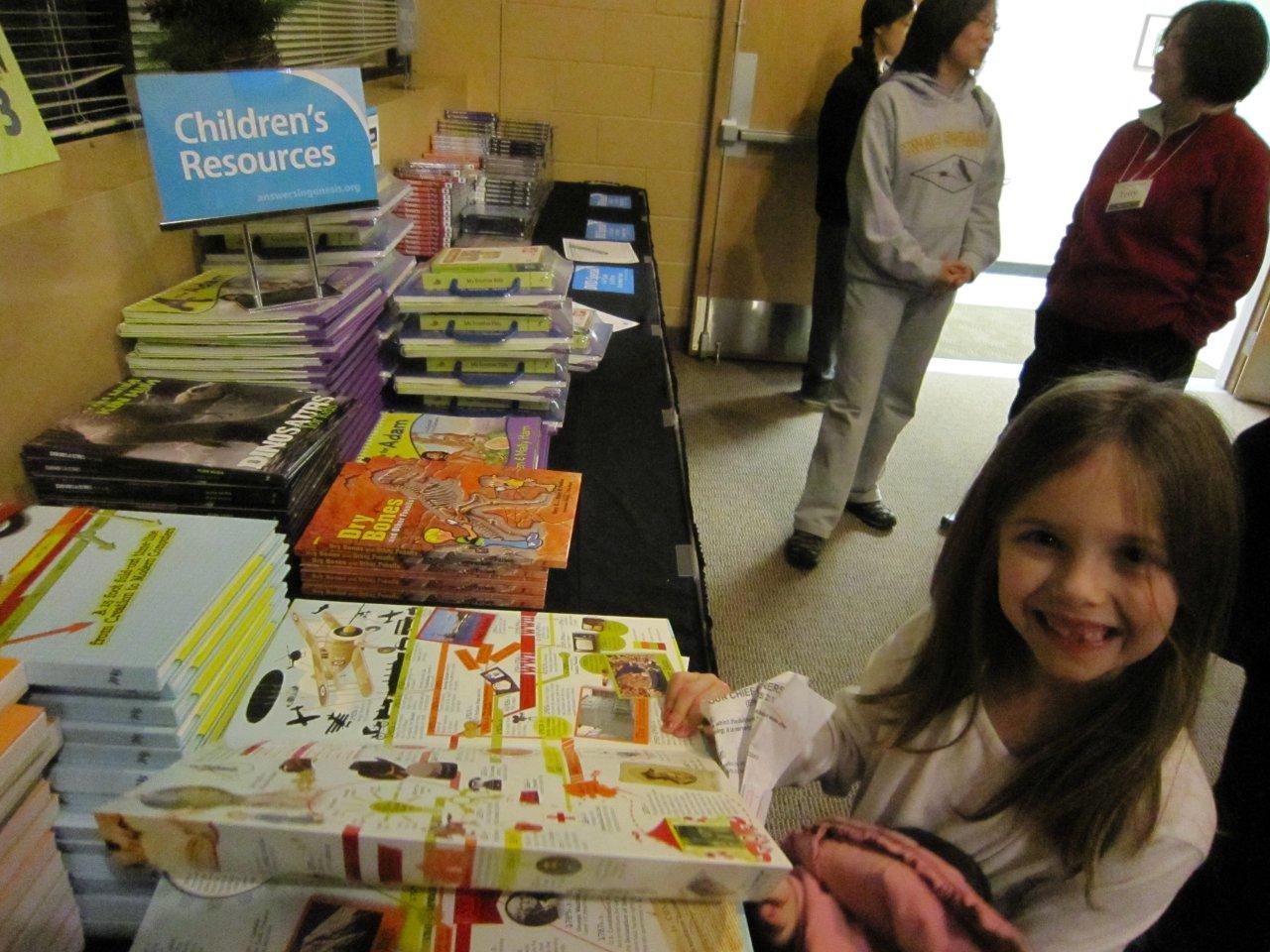 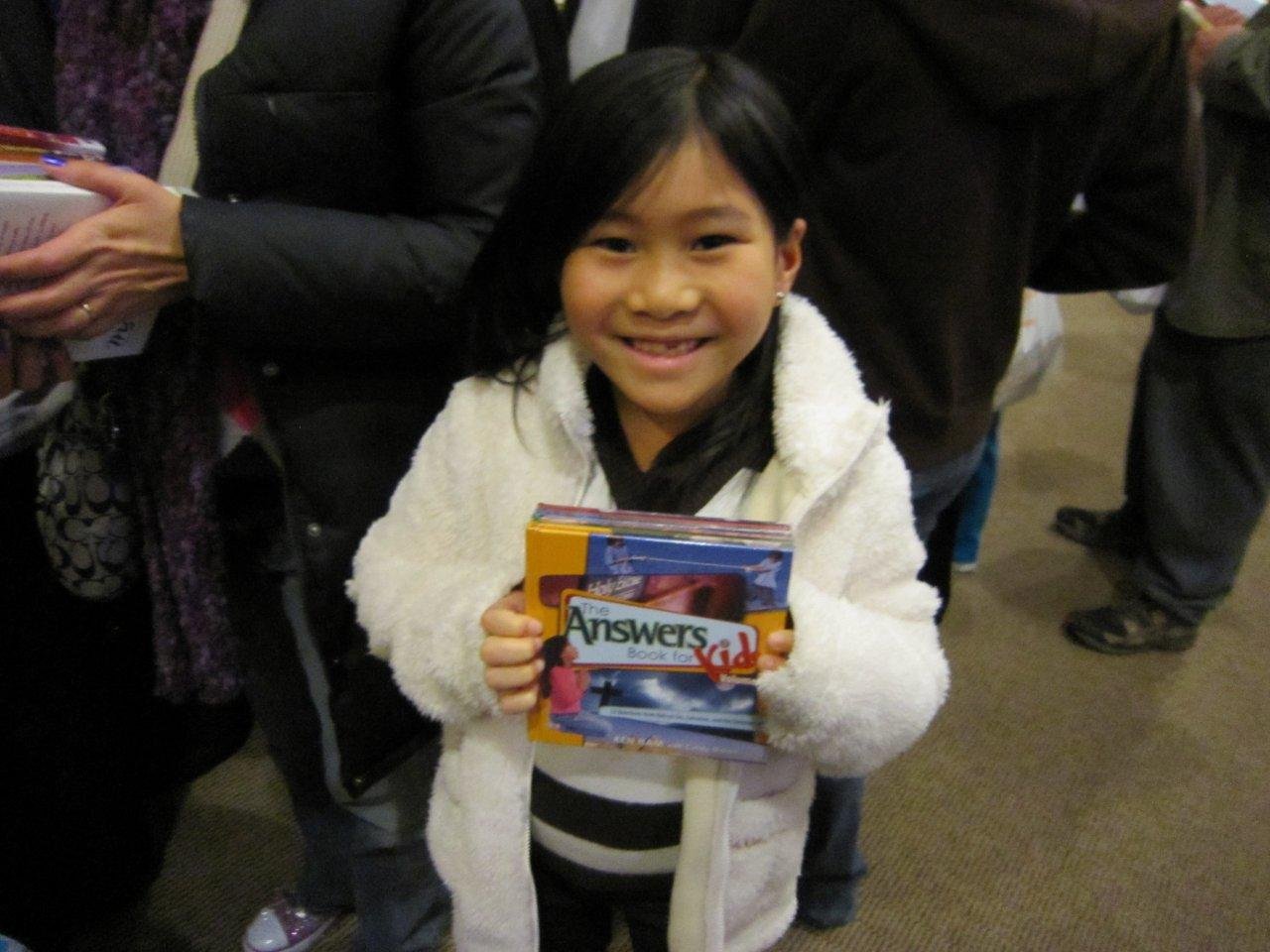 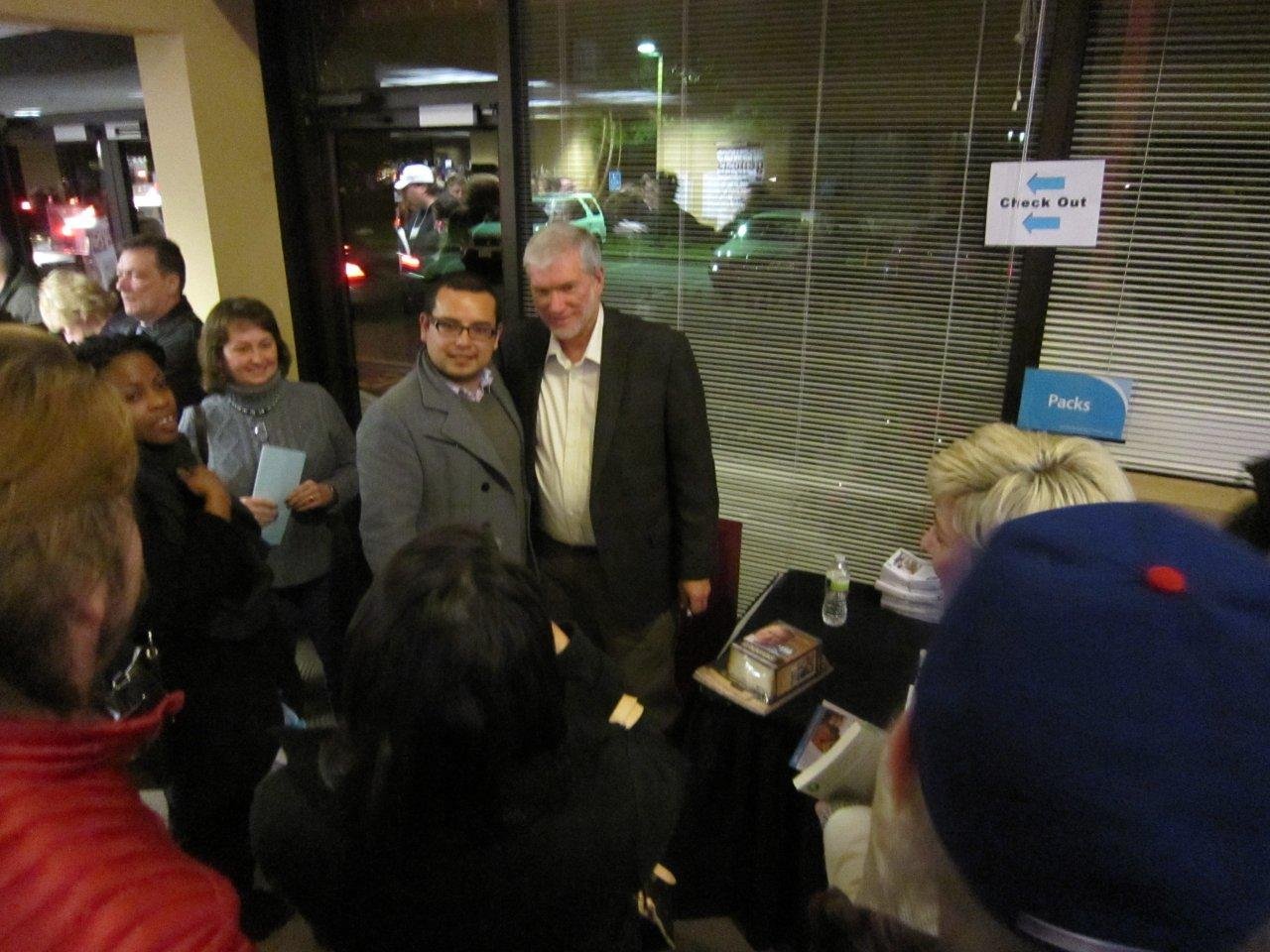