I shared with you two weeks ago that we opened a new high-tech exhibit inside the Creation Museum. In the exhibit, Dr. David Menton can be seen on a video, speaking on the topic of homology, humans, and apes (and other animals), and how different they all are. Using a special technology, it appears as if the laser pointer held by Dr. Menton has laser beams coming from the pointer, and they highlight parts of skeletons found in the real glass cases below.

Yes, even after being open four years now, the construction at the Creation Museum doesn’t stop.

From the exterior of the museum, the latest and most visible addition to the Creation Museum is the construction of an observatory, which will house some high-powered telescopes. At night a roof will slide from one side to the other so the telescopes can peer into the heavens. (You can see a close-up photo of the sliding roof below.) This will be a great addition to the popular Stargazer’s Planetarium inside the Creation Museum.

We broke ground on the observatory a few weeks ago. AiG’s Dr. Jason Lisle (whose doctorate is in astrophysics—he designed the programs inside our high-tech planetarium) declared the following:

We have eight telescopes. All except one were donated. One of the telescopes is quite well-known in astronomy circles, called the Johnson telescope. It was the first telescope to combine elements of the Newtonian and Gregorian styles into what is now called a “Johnsonian” style telescope. It was used by NASA in the Moonblink program, and is the original telescope invented by Mr. Lyle Johnson.

Here’s an updated photo display of the observatory building under construction. We hope to open it next month. 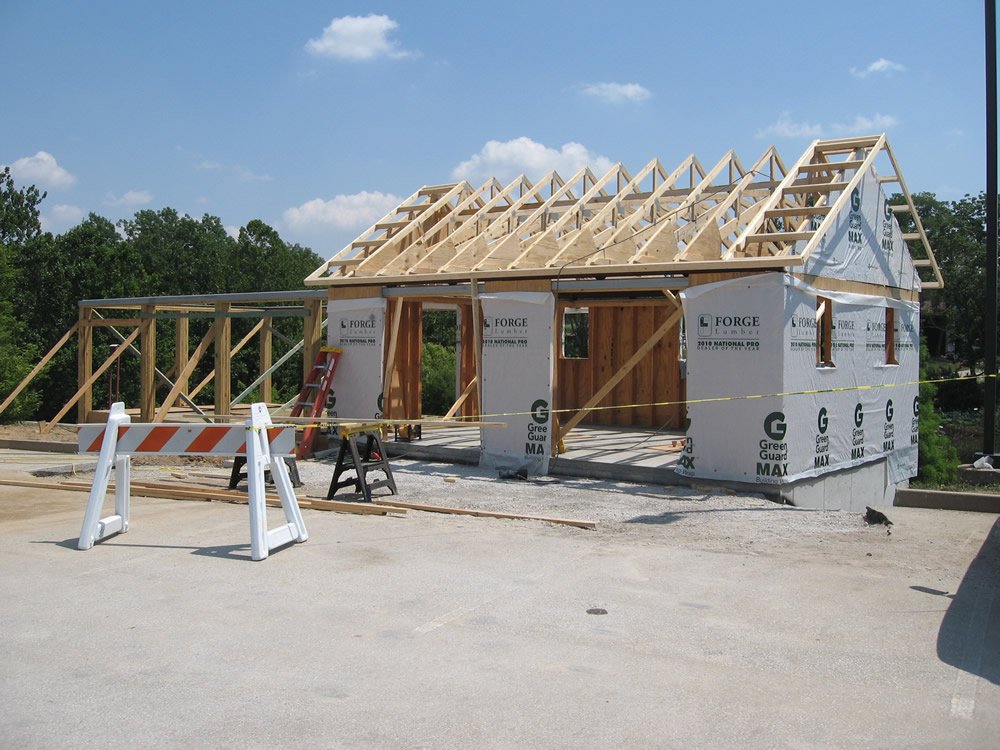 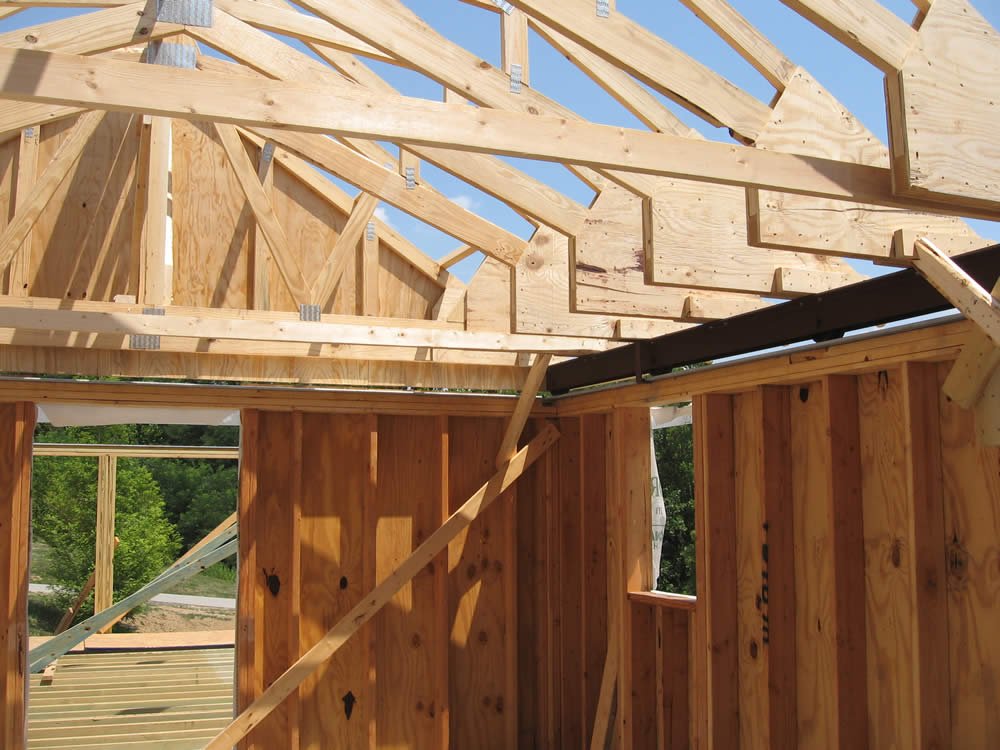 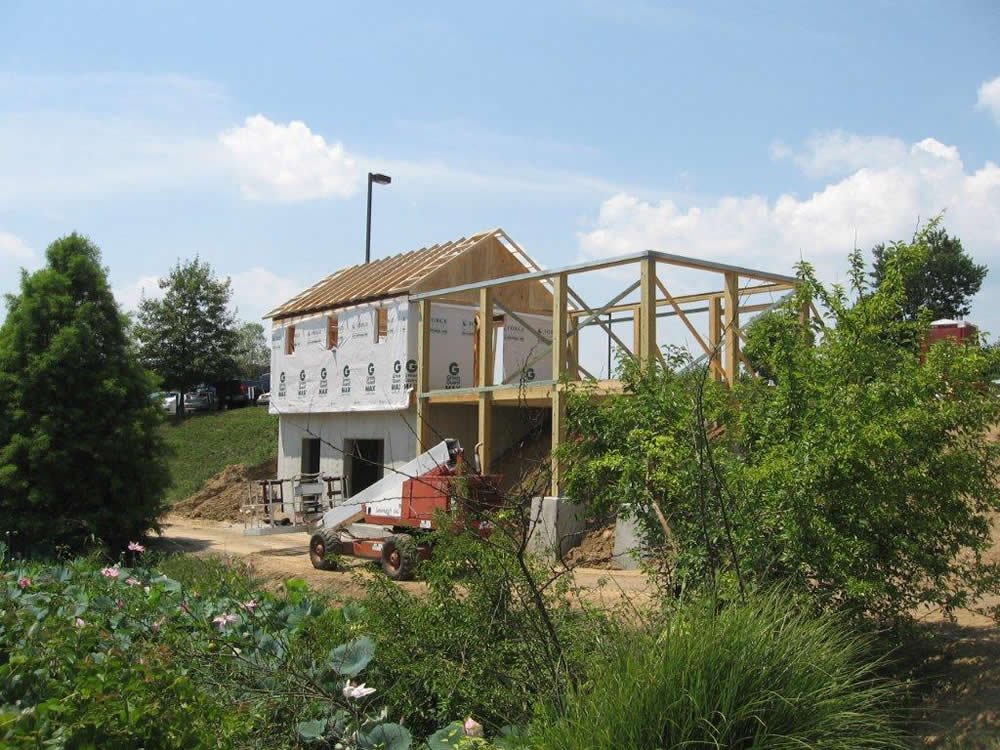 And here are a couple photos of how the observatory will look when finished. 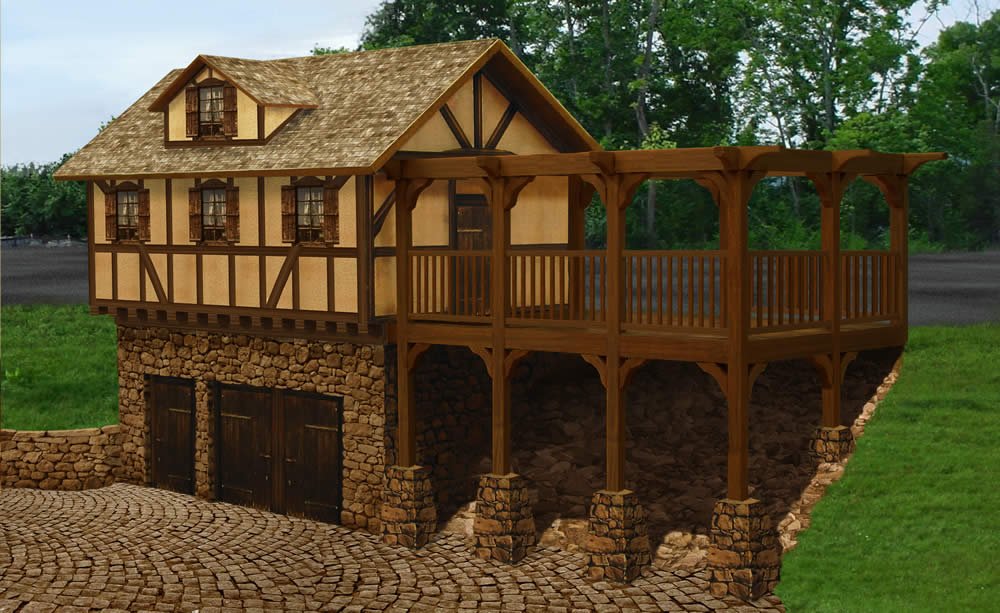 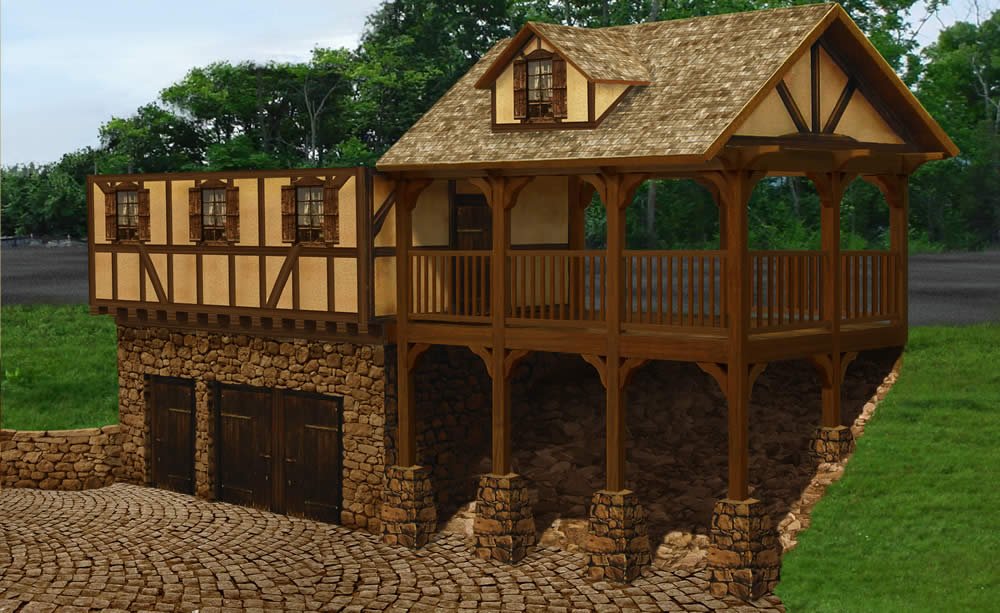