Groupon.com is a website that promotes a “deal of the day” where businesses can offer their product or service for at least 50 percent off. Groupon makes its money by taking a significant percentage of the price.

The Creation Museum had signed a contract to advertise to the Cincinnati area, offering our Individual Annual Pass and Family Annual Pass on Groupon.com for one day at 50 percent off.

On the week the advertisement was to appear, Groupon called to inform us that the marketing department of Groupon had decided that the Creation Museum was “too controversial,” and they canceled our contract.

Some of the businesses they feature for our area are attractions such as laser tag, spas, lawn care, etc. However, in other markets (such as Atlanta) they have featured the local natural history museum—which of course is totally evolutionary and teaches children that man is an evolved animal—but I guess that is not controversial! Apparently, because the Creation Museum is a Christian facility with a walk through the Bible, that is “controversial!”

A lot of homeschoolers have used Groupon to get good deals—but maybe they will think twice about using a company that considers the Creation Museum (and by implication, the Bible and the Christian faith) “too controversial” to allow us to advertise.

Words cannot express what your ministry has meant to me. The Lord has blessed your ministry and I am thankful for the answers you provide. It is refreshing to see an organization so focused on the Bible and teaching/equipping others and not building up yourselves.

What I appreciate most is your passion to change America's secular worldview into a Biblical worldview. The Bible has answers!!

I refer to your website often for news, events and answers. Thanks for being willing servants. —T.D., Indiana.

If you are interested in photography, our Foto FX staff run fantastic photography workshops at the Creation Museum. Here are three photos taken in the museum grounds by those at the last workshop—the peacock is a part of our petting zoo: 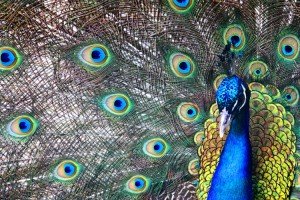 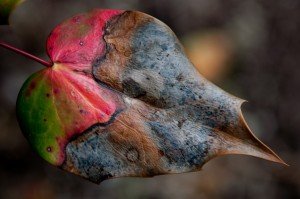 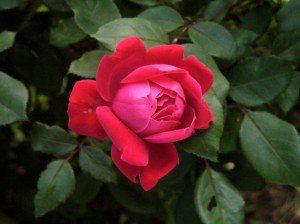 (Luke 22:37) For I say unto you, that this that is written must yet be accomplished in me, And he was reckoned among the transgressors: for the things concerning me have an end.

Our Master, the Lord Jesus Christ, set a pattern for us: when all looks bad, we remember that it will all come to an end and fulfillment when we go to Heaven. Thanks for stopping by and thanks for praying,