In a debate last week featuring four candidates for the Republican nomination for the U.S. Senate to represent Kentucky in Washington DC, the Answers in Genesis name came up! The four candidates, who will be voted on May 18th, were asked a variety of questions by the debate’s moderator, including one on abortion. One nominee is the former superintendent of Public Instruction in the state, John Stephenson (that was back in the early ‘90s), and in his answer about abortion, he indicated that all people are created in God’s image, and that’s why he supports Answers in Genesis—and he indicated that he supports everything that Answers in Genesis does. He even noted that an AiG staff member was in the debate audience.

The AiG name is certainly popping up in interesting places in our home state! (Of course, we can’t, as a non-profit 501(c)(3) organization, endorse any candidate for office, but it is still interesting to hear one candidate make a very public comment—with several television cameras in the room—about AiG.)

At our International Training Seminar this week here in our offices (where we train Christian leaders from around the world), we were shown the first ever (to our knowledge) creation resources to be translated into Arabic: 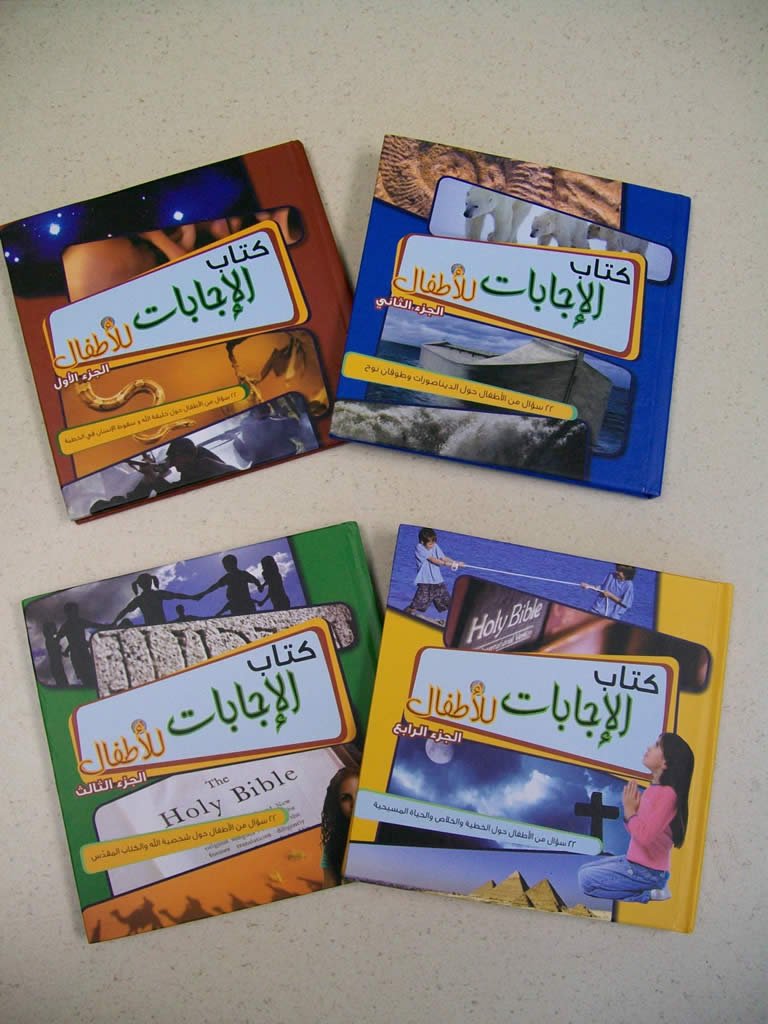 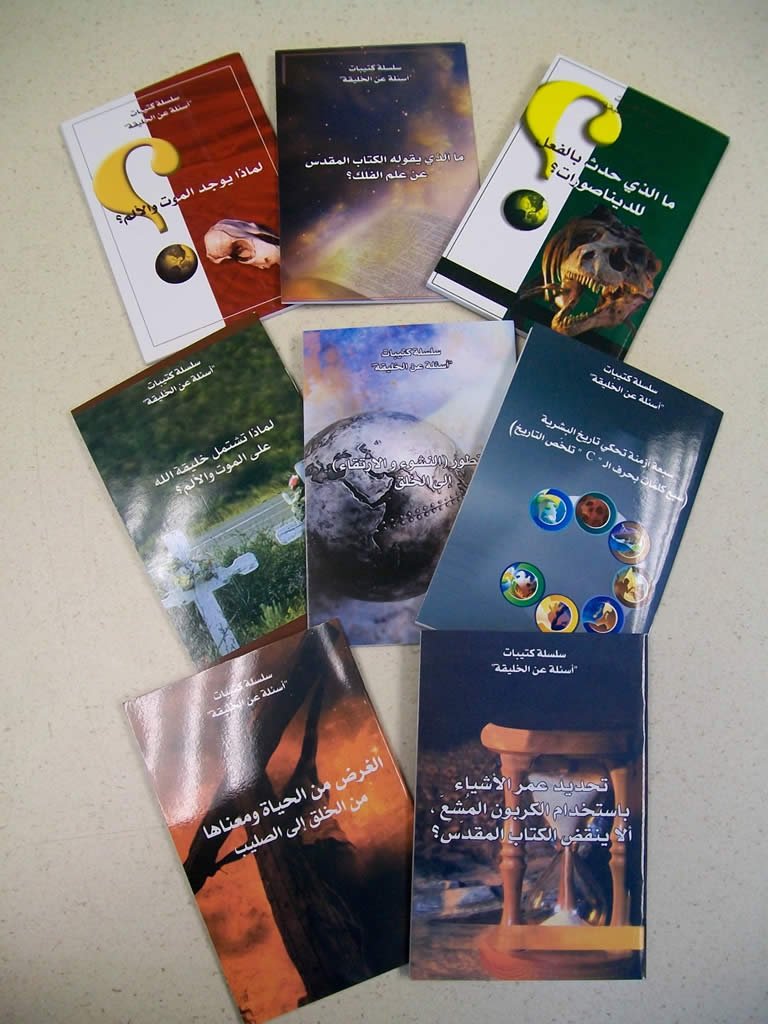 AiG’s The Answers Book for Kids volumes 1–4 and a number of our witnessing booklets are now in Egypt to be made available to the 350 million Arabic-speaking people in the region.  Also, hundreds of pages of articles from the AiG website have been translated into Arabic, and sometime in the future, when we are able, we will be launching the official AiG Arabic website, with progressively the rest of the website being translated into that language!

How we praise the LORD!

They heard not the voice

(Acts 22:9)  And they that were with me saw indeed the light, and were afraid; but they heard not the voice of him that spoke to me.

The difference between the saved and the lost is that the saved hear the voice of the Lord Jesus Christ when they read the Bible and the lost do not. Thanks for stopping by and thanks for praying,