According a CNSnews.com article from October 13, the President of the United States, Barack Obama, said this when he spoke to a “Human Rights Campaign” dinner. CNSnews.com went on to report:

Even Human Rights Campaign President Joe Solmonese was stunned at the breadth of Obama’s statement, calling it “something quite remarkable.”

Last night I spoke at one of the local churches in the northern Kentucky area—Community Family Church. Here are some photos of the evening: 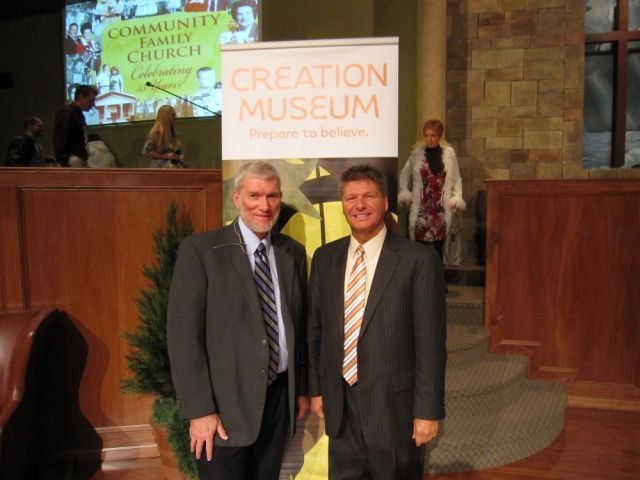 Me and Pastor Tommy Bates 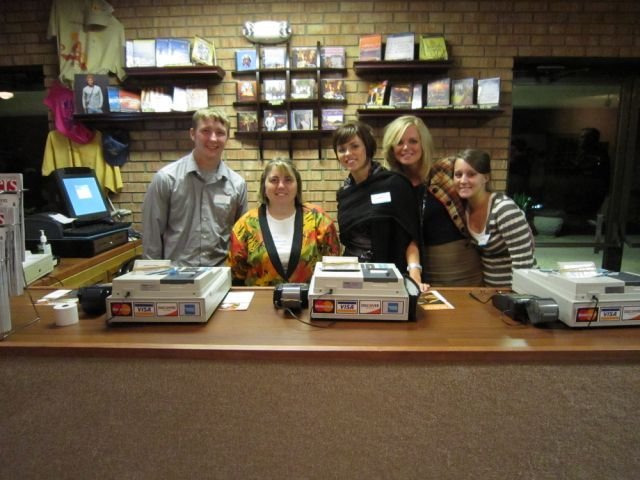 Our volunteers at the resources tables 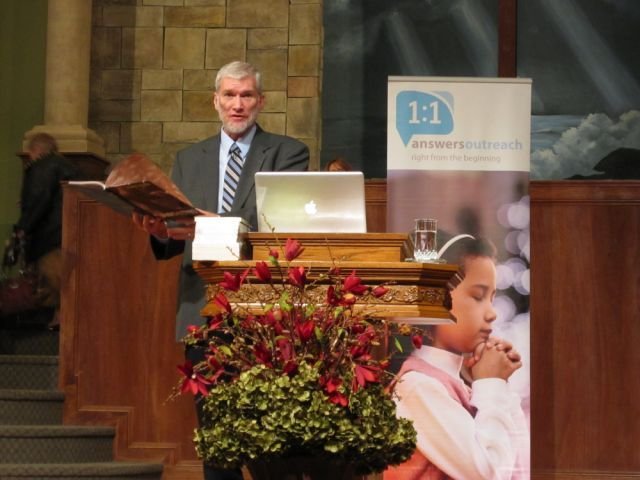 Me speaking from the pulpit

Community Family Church’s Christian school gave me a special presentation last night to honor AiG. The school had collected donations to show their support of AiG and to honor the ministry. Here is a photograph of the school principal handing me a generous donation check: 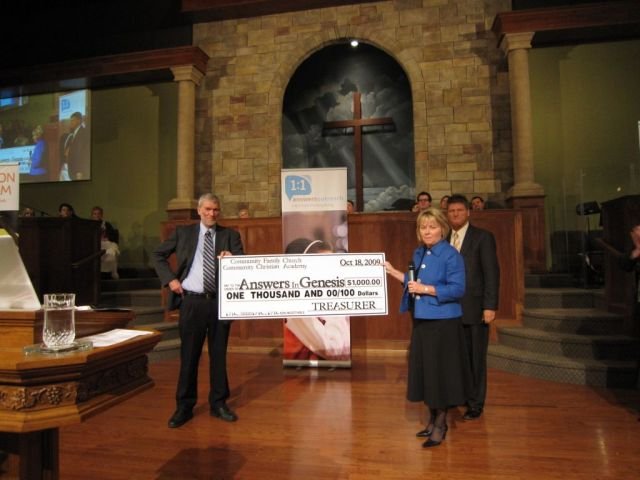 (Isaiah 25:8–9) He will swallow up death in victory; and the Lord God will wipe away tears from off all faces; and the rebuke of his people shall he take away from off all the earth: for the Lord has spoken it. And it shall be said in that day, Lo, this is our God; we have waited for him, and he will save us: this is the Lord; we have waited for him, we will be glad and rejoice in his salvation.

Our Great Savior, the Lord Jesus Christ, has conquered what causes tears to run down our faces, death within us and in others; He swallowed it up.

Previous Article Interracial Marriage? Next Article From California and Back