A few weeks ago, I thought this past weekend would be rather light on my schedule, with our daughter’s wedding on Saturday and then some time at home. However, that changed when I was asked to speak at Dr. Charles Stanley’s church in Atlanta, Georgia (First Baptist). I considered this a great honor and privilege—and, of course, was thrilled to be able to do this.

Straight after the wedding reception on Saturday evening, I flew to Atlanta. I then spoke twice on Sunday morning and then again at a special evening program at First Baptist Atlanta—which was extremely well attended. Sunday afternoon I also met with some AiG supporters at a special dessert.

Then I was asked to speak Monday morning at a devotion time with staff at the headquarters of Chick-fil-A (the restaurant chain). It turned out to be a busy, but rewarding three days.

At the end of the Sunday evening session, the assistant pastor (Bob Schipper) asked parents to bring their children down the front so he could pray for them. I particularly had been dealing with the topic of why two-thirds of young people are leaving our churches. It was a teary time for many as they and the pastor prayed for their children—that they wouldn’t be in that two-thirds statistic.

Our AiG team can’t thank the church enough for their hospitality. What a blessing to be looked after so well. Thanks to all the staff at First Baptist—you truly were an encouragement to us. Here are some photographs from the weekend: 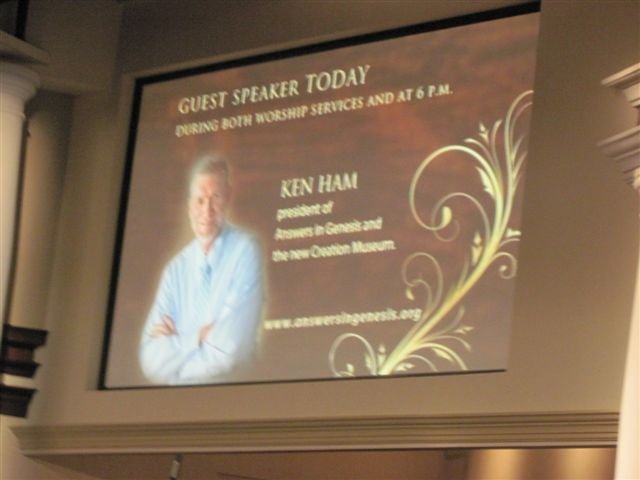 One of the church entrances and the notice of my speaking 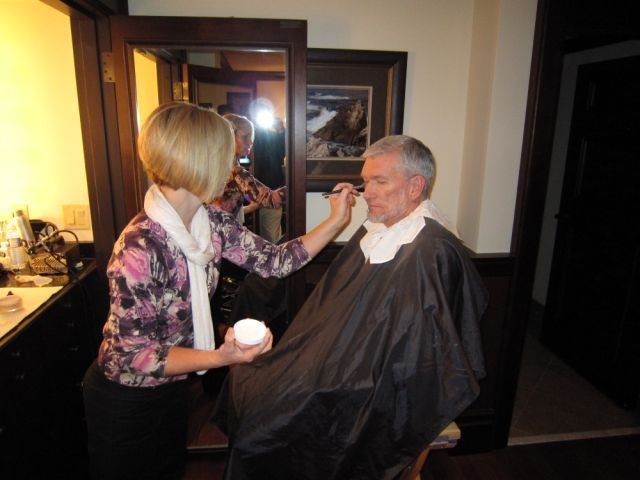 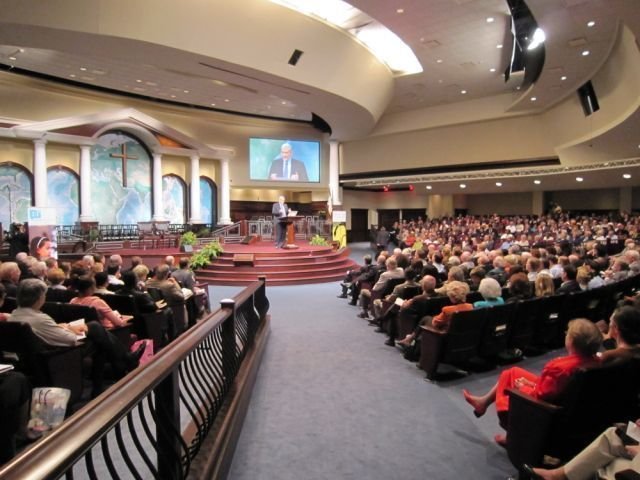 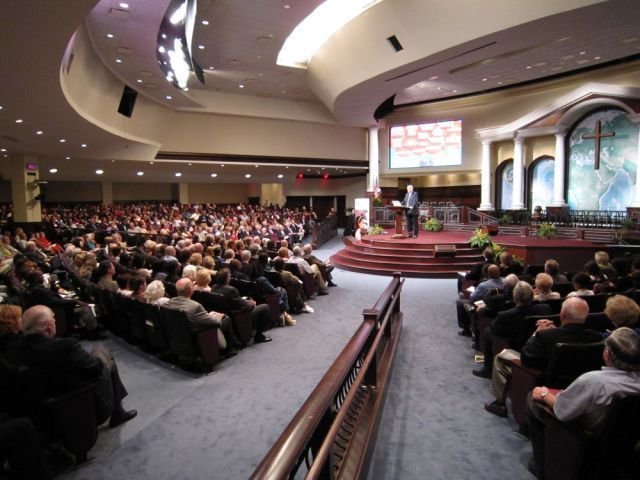 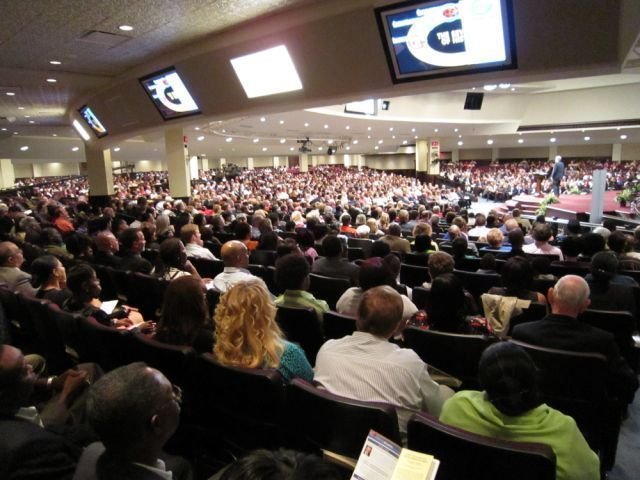 The congregation in the auditorium 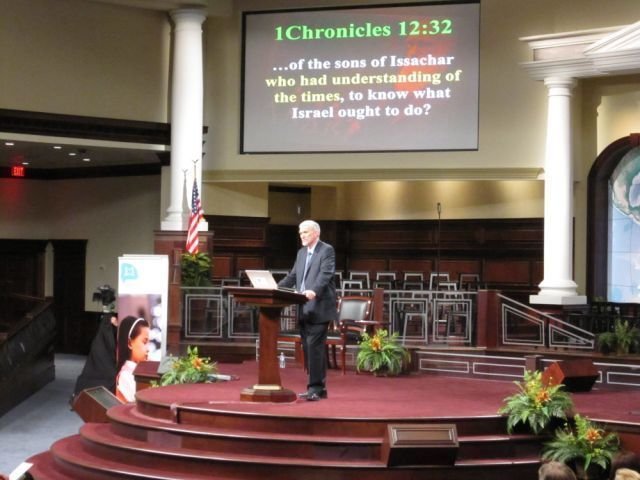 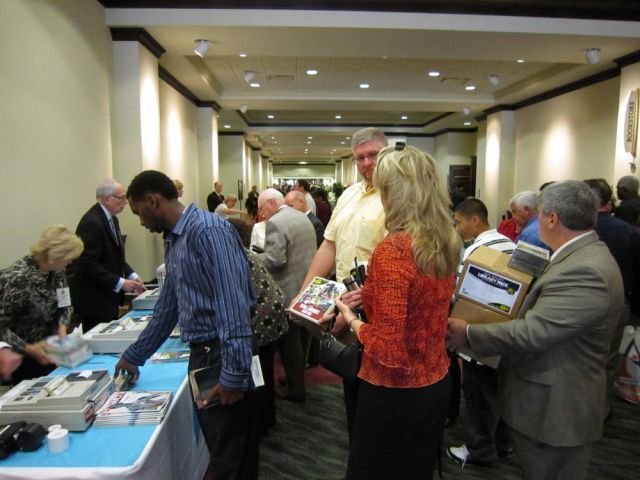 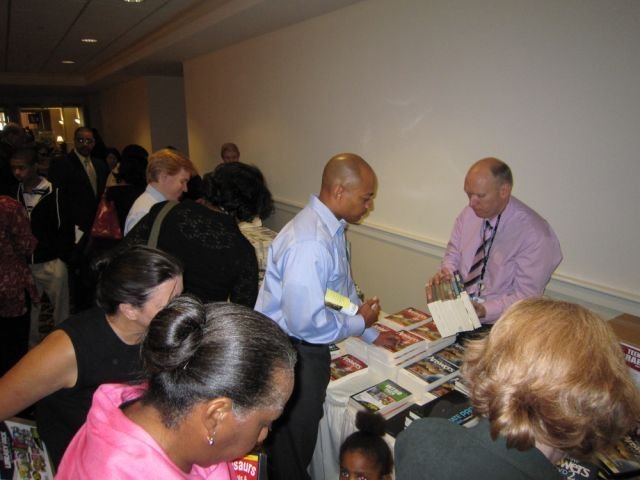 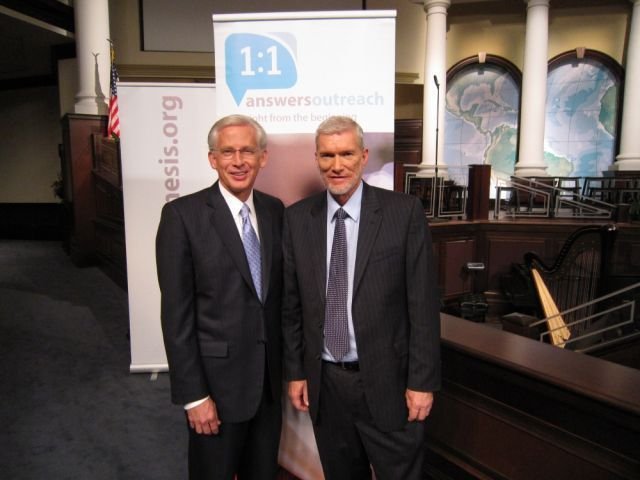 Me and Assistant Pastor Bob Schipper

I have also included photographs of our time at the Chick-fil-A headquarters in Atlanta: 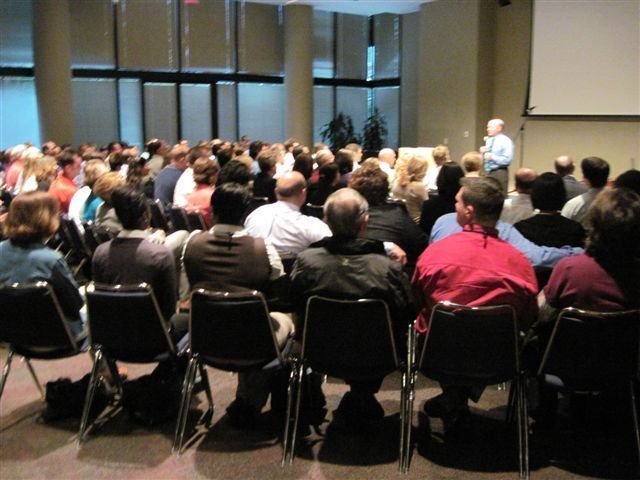 Speaking at the morning devotion 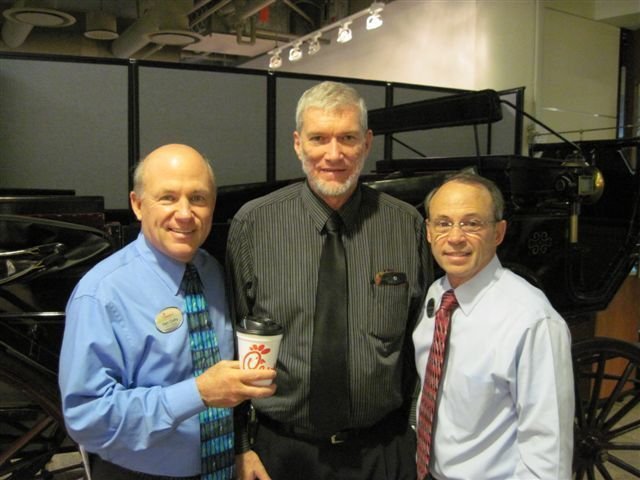 Me with Dan and Bubba Cathy (I so appreciated our time of fellowship with these godly men), the sons of founder S. Truett Cathy who run the business and associated foundation 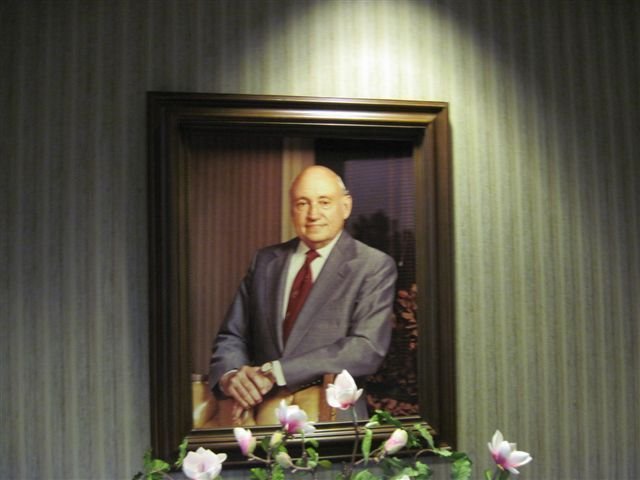 A photograph of the founder of Chick-fil-A, S. Truett Cathy

One young lady at Chick-fil-A told me that she became a Christian because of how God used AiG in her life—I hear such testimonies almost every time I am out speaking. We give thanks and praise to the Lord. How I praise Him for the doors He continues to open for AiG.

Oh, and by the way, we had Chick-fil-A sandwiches for lunch when we were at the Atlanta Airport waiting for our flight home!

(Psalm 69:9) For the zeal of your house has eaten me up; and the reproaches of them that reproached you are fallen upon me.