Archaeology and the Bible

As well as geology, biology, astronomy, and anthropology—there is another major area where the Bible is attacked: archaeology. For instance, in the past, the following sorts of accusations have been made about the Bible’s accuracy—that there is no evidence:

However, now there is evidence that shows that every one of these accusations is wrong. In fact, our tour group to Israel last month visited the remains of the 3,000-year-old city of Dan in northern Israel (right on the border with Lebanon) where the House of David was inscribed on a monument.

It is sad, but archaeology is another one of those areas that has been used to attack the Bible. However, praise God that there are Christian archaeologists who believe in the authority of the Word of God and who conduct research and publish information to give answers to this skeptical world that confirm the Bible’s history is true.

The only real conservative biblical archaeological group in the world I am aware of is the Associates For Biblical Research. You can find out about them from their website.

I was privileged last night to speak at their annual fund-raising banquet in Pennsylvania. I have included a number of photos: 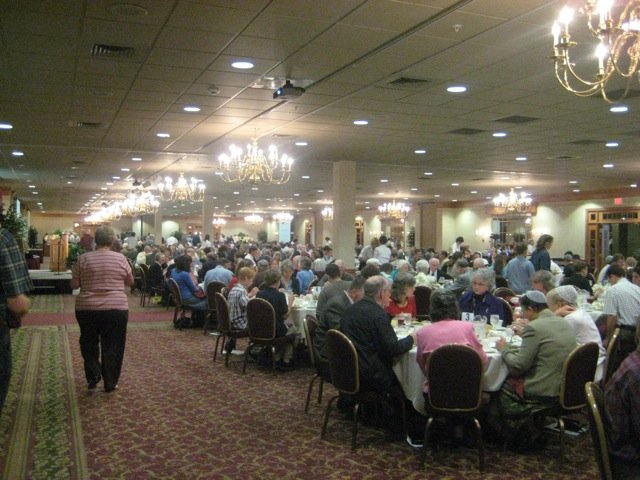 2. The founder of ABR, Dr. David Livingstone (he is now in his mid eighties), and me 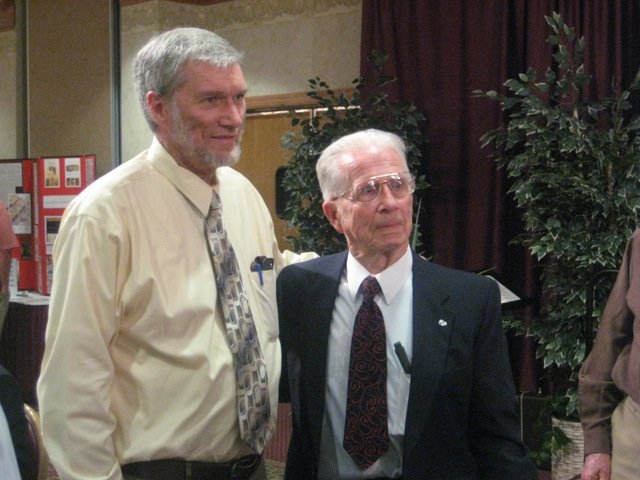 3. Me and some of the ABR staff members 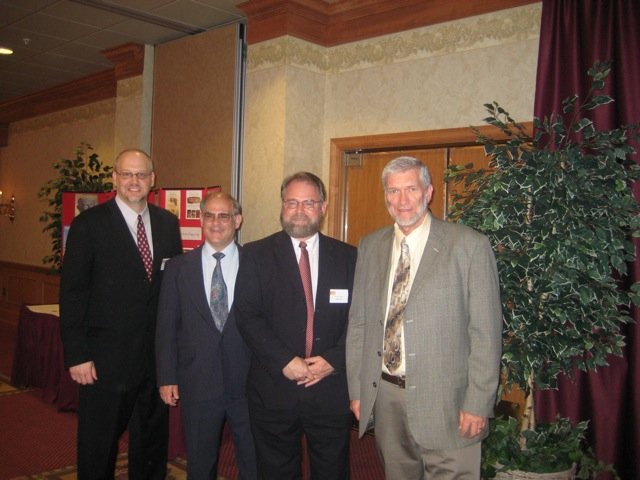 4. Me speaking from the podium 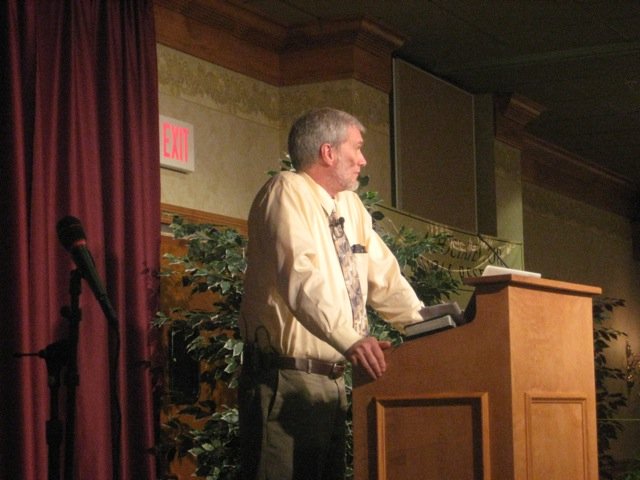 5. Mally and me—it was great that Mally could be with me 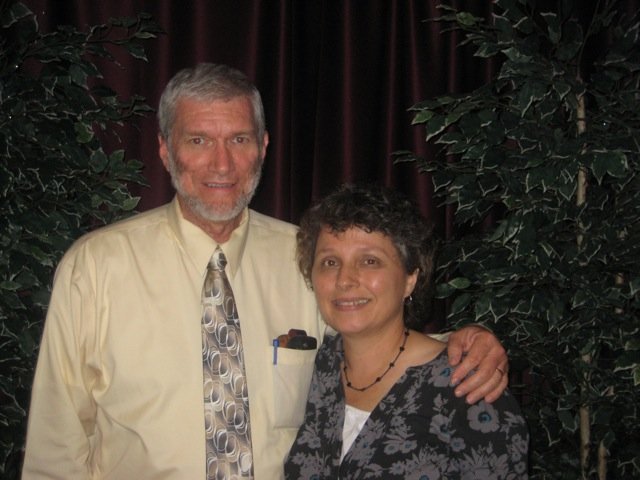 If you have never obtained ABR’s magazine (Bible and Spade) or newsletter, I encourage you to do so; go to:

(Mark 16:15-16) And he said unto them, Go ye into all the world, and preach the gospel to every creature. He that believeth and is baptized shall be saved; but he that believeth not shall be damned.