The End of Christian America

This was the title of last week’s Newsweek cover story commenting on recent statistics about Christianity in America. I personally believe the Answers in Genesis/Creation Museum ministries are raised up by God for this era of history—for this time. There is no doubt America has changed—changed its foundation from a Christian worldview founded on God’s Word to an increasing secular worldview built on fallible man’s autonomous human reason.

If we were listening carefully recently, the president of the United States, Barack Obama, told the population that America is no longer a Christian nation—no longer a nation under one God, but a nation of many gods! In his inauguration address, the President made a similar quote to that as was made in his autobiography published just before the election. In that book he stated:

Whatever we once were, we are no longer just a Christian nation; we are also a Jewish nation, a Muslim nation, a Buddhist nation, a Hindu nation, and a nation of nonbelievers.

When the President announces this to the nation—one knows we are in big trouble—big trouble spiritually (the economic woes pales into insignificance compared to the spiritual state of this nation).

The Newsweek article–with a stark cover (and its title’s words were placed in the form of a cross)—begins:

RELIGION . . . The End of Christian America

The percentage of self-identified Christians has fallen 10 points in the past two decades. How that statistic explains who we are now—and what, as a nation, we are about to become.

It was a small detail, a point of comparison buried in the fifth paragraph on the 17th page of a 24-page summary of the 2009 American Religious Identification Survey. But as R. Albert Mohler Jr.—president of the Southern Baptist Theological Seminary, one of the largest on earth—read over the document after its release in March, he was struck by a single sentence. For a believer like Mohler—a starched, unflinchingly conservative Christian, steeped in the theology of his particular province of the faith, devoted to producing ministers who will preach the inerrancy of the Bible and the Gospel of Jesus Christ as the only means to eternal life—the central news of the survey was troubling enough: the number of Americans who claim no religious affiliation has nearly doubled since 1990, rising from 8 to 15 percent. Then came the point he could not get out of his mind: while the unaffiliated have historically been concentrated in the Pacific Northwest, the report said,“this pattern has now changed, and the Northeast emerged in 2008 as the new stronghold of the religiously unidentified.” As Mohler saw it, the historic foundation of America's religious culture was cracking. You can read more at this link:

Pray for this nation—and pray for the church, that leaders will give up their compromise with the secular religion of the day (evolution, millions of years, etc.) and get back to the authority of the Word of God.

I praise the Lord for all the AiG/Creation Museum staff and the dedication they have to God’s Word and to this apologetics ministry. This week I wanted to specially acknowledge staff members Marty and Deb Minnard. They head up the Photo FX booth at the Creation Museum. This past week, they used their photography skills and talents to conduct a photographic workshop. It included a lecture, hands-on shooting, and individual critique.

On Tuesday the students produced photographs in the museum gardens in spite of cold and wind; once inside, table top flower sets made shooting easier. On Wednesday the photos were made of the museum’s exhibits. Marty and Deb really enjoyed teaching the group of twenty five. So far all responses from students have been very positive, and some beautiful photographs were produced.

Here is a photograph of the group: 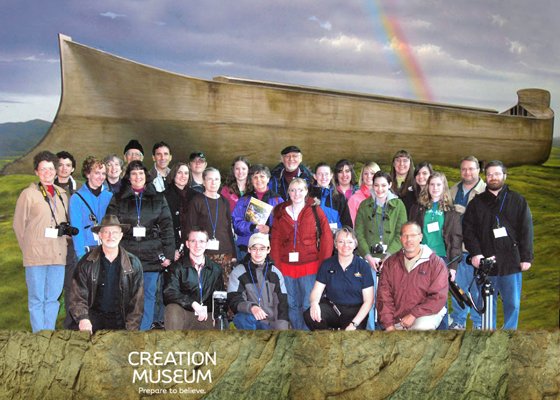 Here are some photographs taken during the workshop: 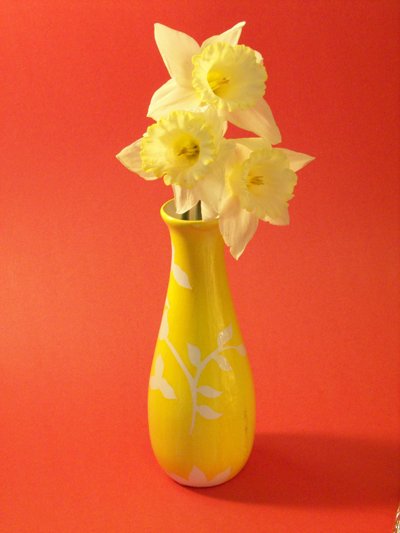 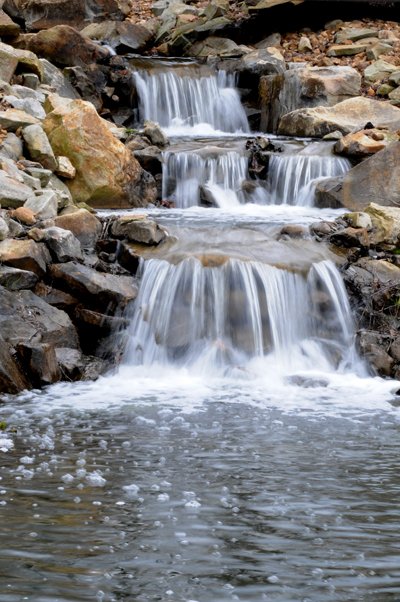 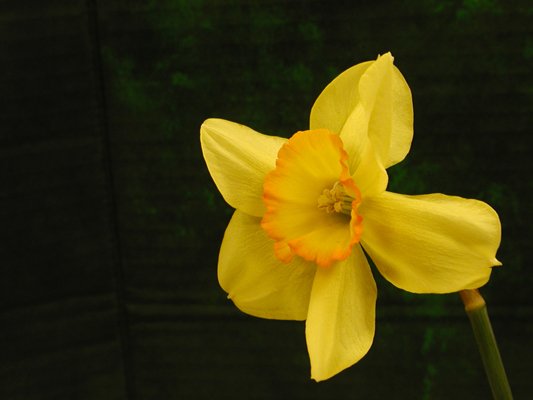 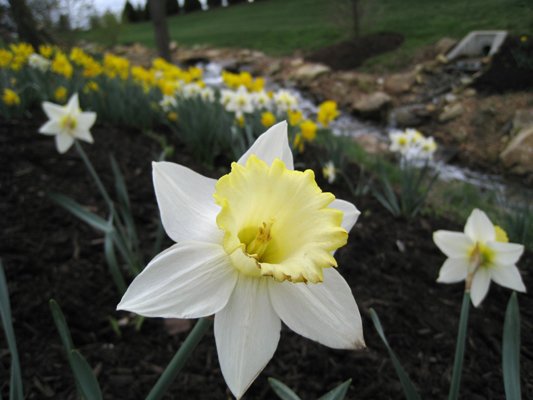 (Mark 5:22) And, behold, there comes one of the rulers of the synagogue, Jairus by name; and when he saw him, he fell at his feet

All bow at the feet of the Lord Jesus—some bow now in this life to call on Him for salvation, some later at judgment. We hold out the gospel for all to bow now.