Back at AiG and the Creation Museum, we had some extra-special visitors on Monday–formerly conjoined twins Lindsay and Amanda Lawlor and their family. I was told the fascinating story by one of our staff:

Cheryl and Larry Lawlor and their twin daughters, Lindsay and Amanda, were here on Monday at the Creation Museum with grandparents and an aunt. Back in 2001, what began as a time of rejoicing for Cheryl and Larry turned into an almost unbelievable series of adversities. The Lawlors learned in May of that year that the expected twins were conjoined (what some people might call “Siamese twins”). They decided not to terminate the pregnancy and felt that this was what God wanted them to do. They really felt at peace with the decision.

The twins were born on October 17, 2001, weighing 10 lbs together. Meanwhile, on October 24, while Cheryl and the babies were still in the hospital, a tornado swept through the area and hit their home. Structural damage was severe enough that the house had to largely be rebuilt (they spent the next year with relatives, then living in rented or borrowed housing).

The separation surgery would be in two stages—the first stage in January 2002, and ten weeks later in March, the actual separation surgery was performed (with the girls now weighing 32lbs). The surgery went better than expected—only taking five and a half hours instead of the expected eight to ten hours. They originally thought the girls shared a liver but found that each liver was encapsulated by a thin, white sheath.

They planned to move back into their rebuilt home in November, but November 1 turned out to be an unhappy day; it was not a day of rejoicing of returning home. Larry lost his job that same day. It took him three months to find another job in Indianapolis, and Larry began a long weekly commute from Warsaw.

Larry wasn’t feeling well at times, but they thought it was the stress of the all that was happening: the twins, tornado, and job loss. Seven weeks into his new job, Larry was diagnosed with non-Hodgkins lymphoma. He underwent monthly chemotherapy treatments.

Larry is considered to be in remission but has periodic tests to make sure.

“We have often joked, if our odds are like this, we’d better start playing the lottery,” Larry says. “We don’t deny that we struggled. There were days we sat at the table trying to pray, ‘God, give us direction.’ But this is part of what we believe. God has never promised an easy life. He doesn’t promise that. He does promise to be with us, and that was our hope. That is what we had to hang onto. . . . Part of our telling our story is to let people know that there’s hope.” 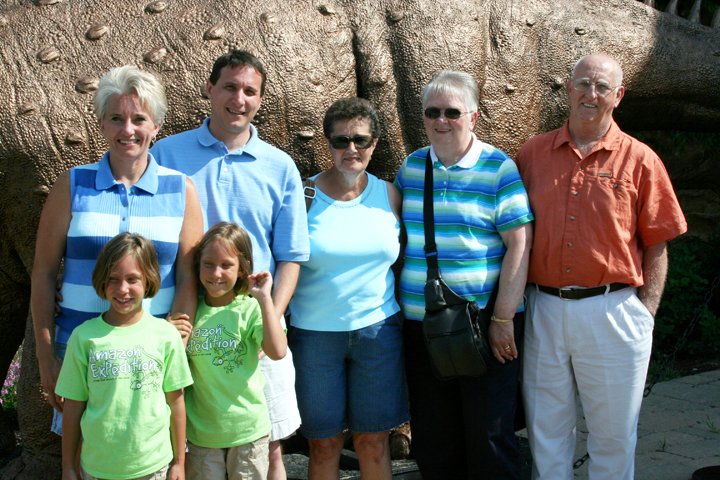 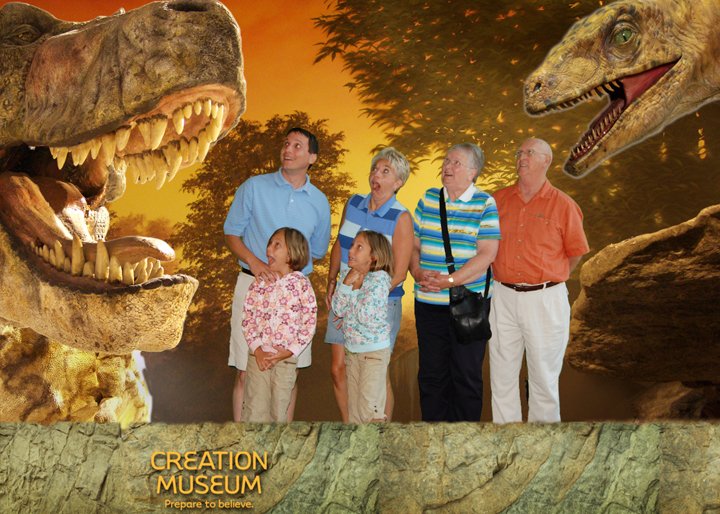 Now another item about young people—but this one is not so happy as with the good news about the twins above.

A news item about this camp states:

It was another day at Camp Inquiry, where instead of swapping ghost tales or learning Bible stories, children take a critical look at claims of magic, the supernatural and even religion. The camp’s mission: Help young people “confront the challenges of living a nontheistic [or] secular lifestyle in a world dominated by religious belief and pseudoscience.” The unusual camp, now in its third year, brings together curious children from across the country to hone their skills as skeptics and critical thinkers. Twenty-seven campers spent the past week following in the footsteps of Charles Darwin, digging up fossils and learning how to face moral dilemmas.

You can read more about this at:

Thanks for stopping by and thanks for praying—especially for my India speaking tour right now.