I was thrilled on Wednesday to meet a very special visitor at AiG—Gracia Burnham. Gracia is the widow of Martin Burnham and the mother of Jeff, Mindy, and Zach. For 17 years she and Martin served with New Tribes Mission in the Philippines, where Martin was a jungle pilot delivering mail, supplies, and encouragement to other missionaries and transporting sick and injured patients to medical facilities. Gracia served in various roles supporting the aviation program and also home-schooled their children—all of which were born in the Philippines.

While celebrating their 18th wedding anniversary at Dos Palmas Resort off Palawan Island, the Burnhams were kidnapped on May 27, 2001, by the Abu Sayyaf Group, a militant group of Muslims. They seized several more guests and took them to Basilan Island, an ASG stronghold. In the ensuing months some of the hostages were killed, but most were set free. From November 2001, only the Burnhams and one other hostage remained in captivity. During their 376 days of captivity, they faced near starvation, constant exhaustion, frequent gun battles, cold-hearted murder—and intense soul-searching about a God who sometimes seemed to have forgotten them. On June 7, 2002, in a firefight between the Philippine military and the Abu Sayyaf Group, Martin was killed. Gracia was wounded, but she was also freed.

Since that time Gracia has authored two books, In The Presence of My Enemies and To Fly Again. Her oldest son, Jeff, is now married and living in Lynchburg, Virginia, where he is studying missionary aviation at Liberty University. Mindy, Zach, & Gracia make their home in Rose Hill, Kansas. Because of her unique story, Gracia is a popular speaker for churches, conferences, and schools.

I have included three photographs: 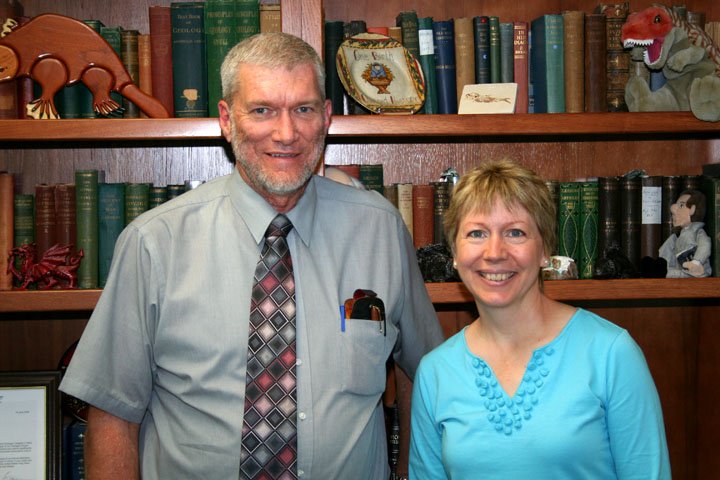 2. Gracia’s parents and me 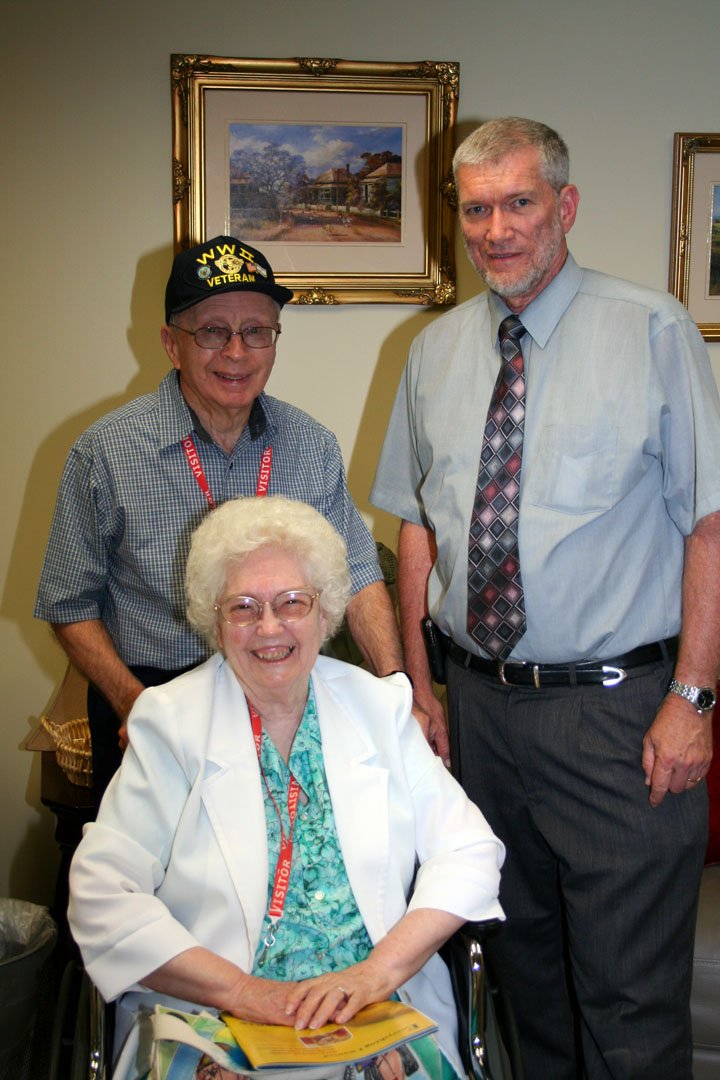 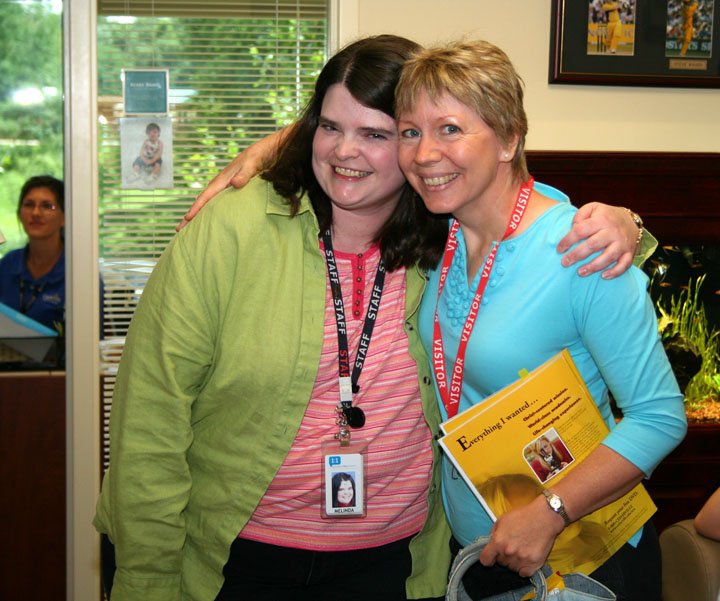 You can find out more about Gracia and her Chrisitan work at:

AiG dinosaur sculptor, singer, and speaker Buddy Davis turns 59 today! I told Buddy that means he is now in his sixtieth year—but he didn’t appreciate the way I put this! Happy birthday, Buddy! (And yes, Buddy is “much” older than I am! I don’t turn 59 for . . . quite a while yet.)

AiG has recently published an amazing world history curriculum, History Revealed, by Diana Waring, a well-known speaker and author in homeschool circles for over 20 years. We just received the second volume from the printer, Romans, Reformers, Revolutionaries, and it is fantastic! This volume covers the period from the early church to the French Revolution (Diana’s first volume, Ancient Civilizations & the Bible goes from Creation to Christ).

The unique thing about this curriculum is that it is not just reading about history, but students get to listen to an audio CD of Diana’s fascinating stories from history and do all sorts of projects to make it a real hands-on curriculum. People LOVE this curriculum. Just read some of the reviews on our website from homeschoolers who are using it, and you’ll see why this will quickly become a best seller.

As I said in an earlier blog, this curriculum is not just for homeschools and Christian schools, but the text itself can be used by a family to just read through. It not only teaches history in a compelling way, but shows God’s hand in it all—and it sticks to the Bible as our authority. Be sure to order this unique, powerful, and exciting tool by Diana Waring on the AiG website.