Dinosaurs received their “independence” at the Creation Museum on July 4. Instead of being captured by evolutionists, they have been released to be able to have their “freedom,” as explained in a biblical context—which is the correct way to explain their history.

I have included a number of photographs from the Dinosaur Den exhibit that I took Wednesday morning—before the crowds starting pouring through. Most of these dinosaurs were sculptured by Buddy Davis. Buddy and his wife Kay have always wanted to see their dinosaurs in a Creation Museum—and now the Lord has allowed it to happen. 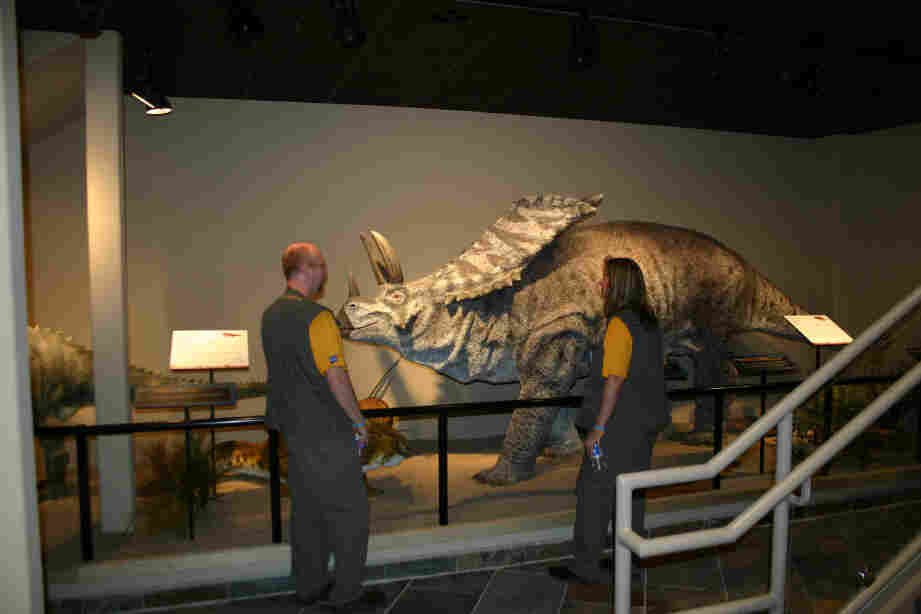 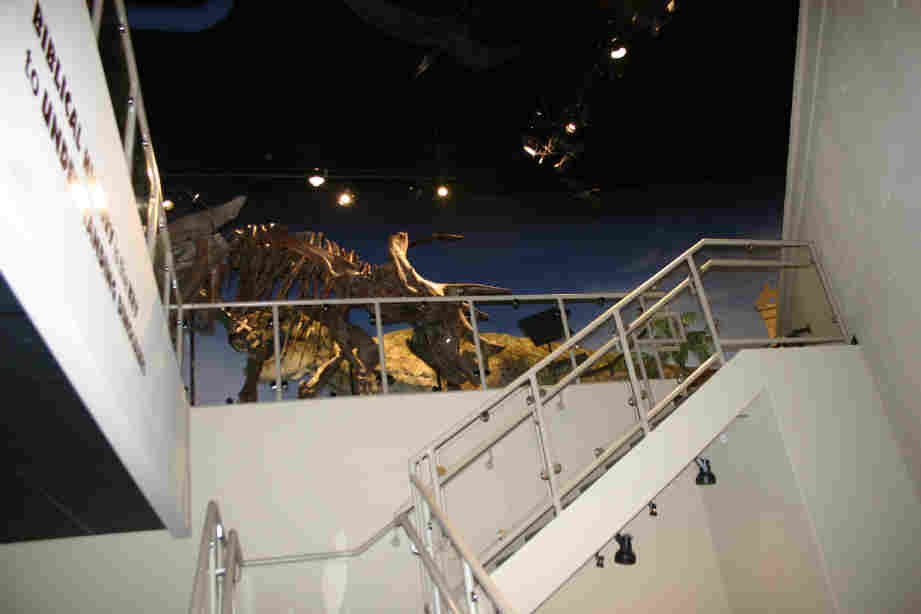 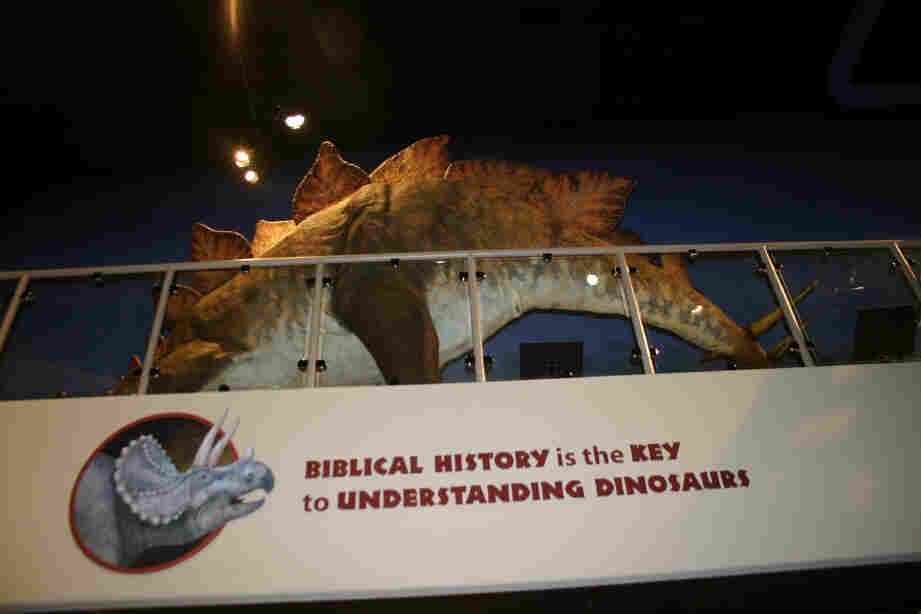 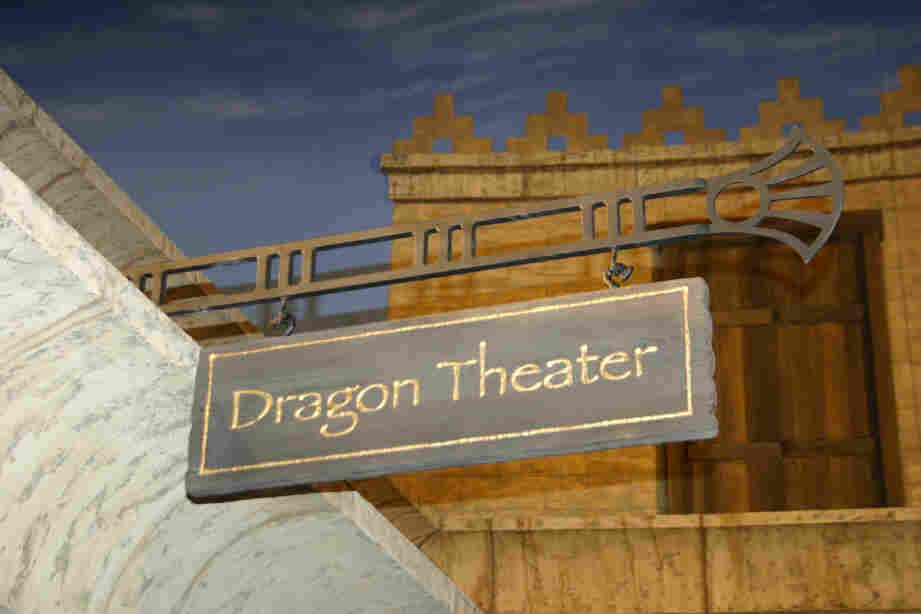 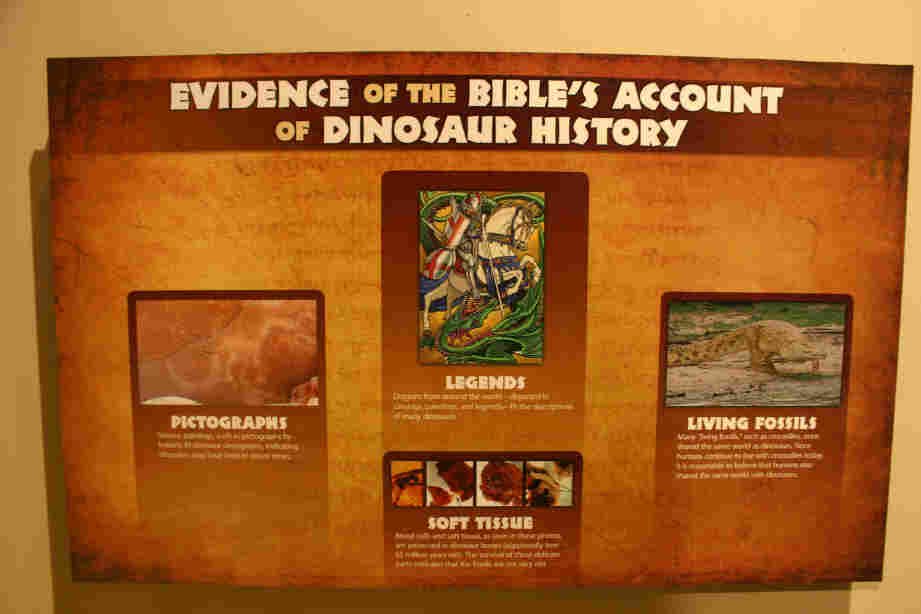 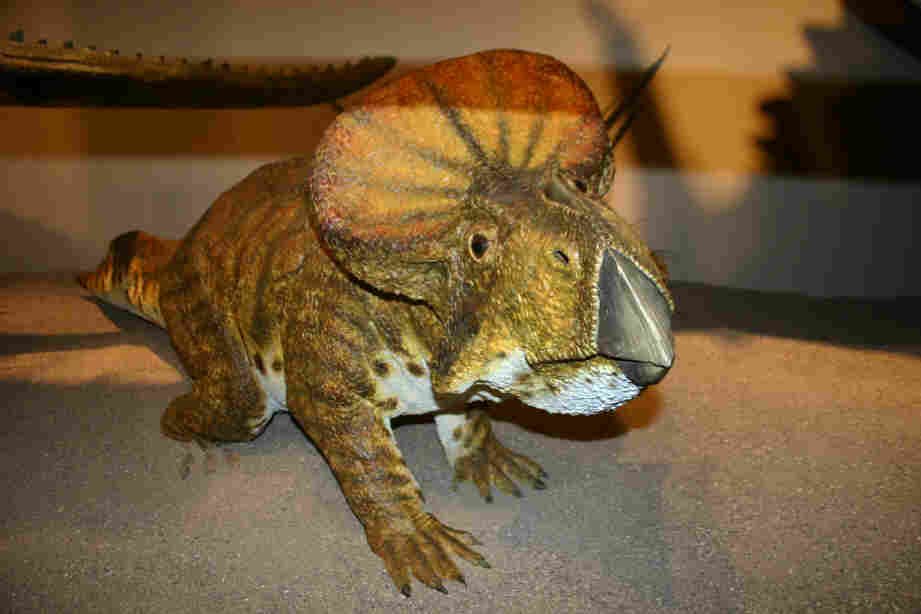 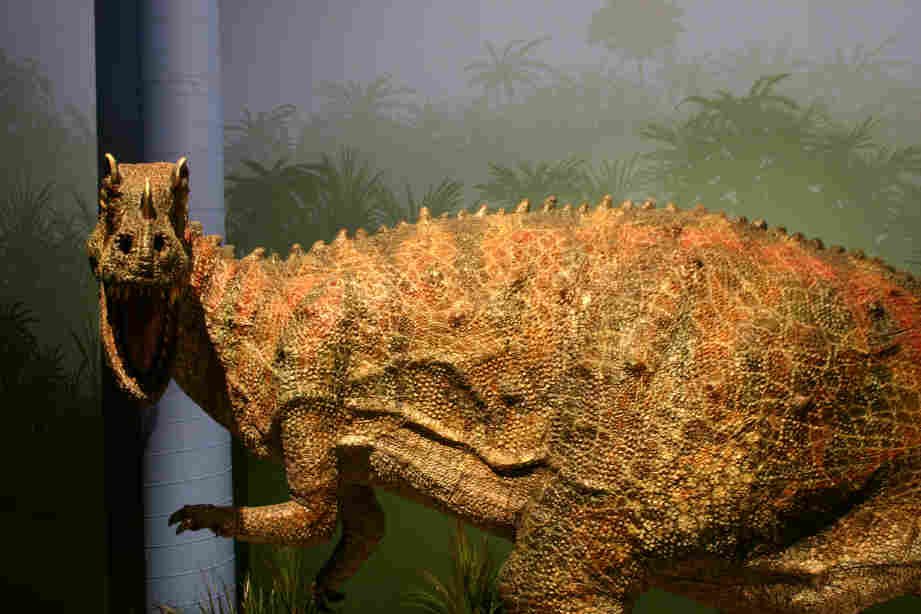 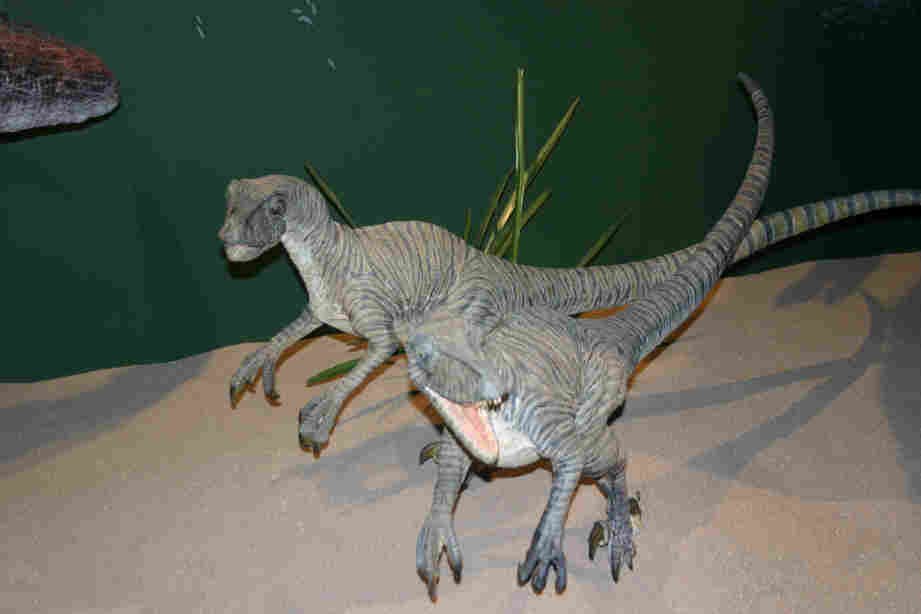 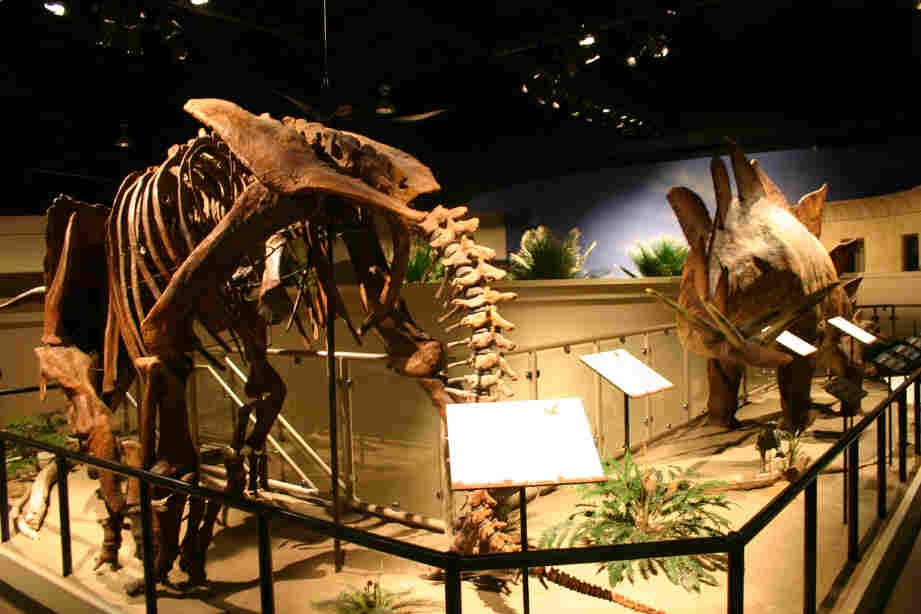 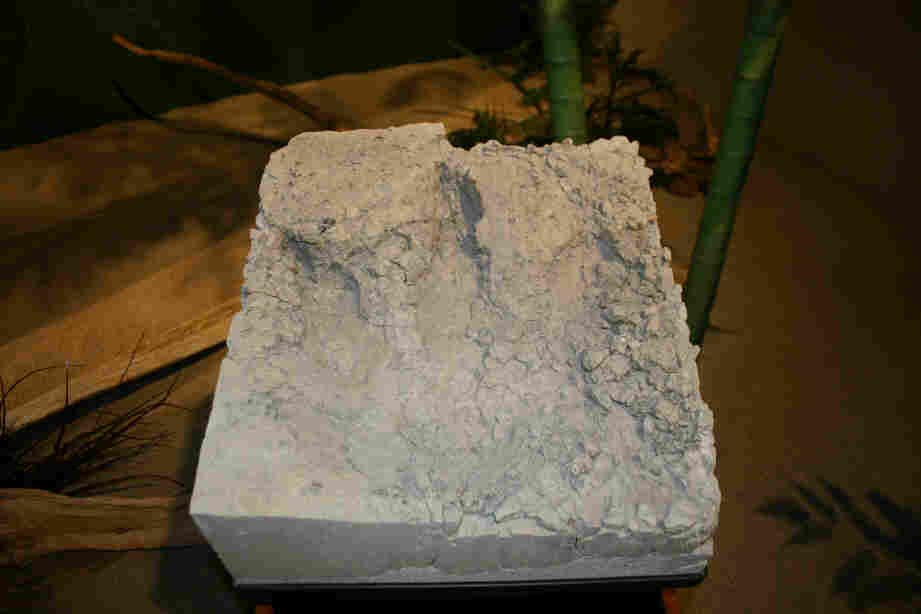 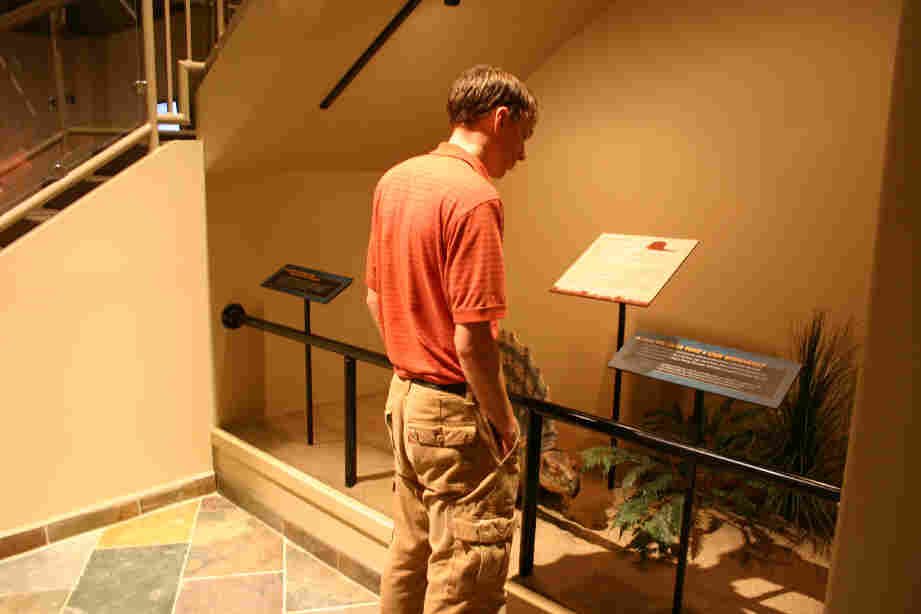 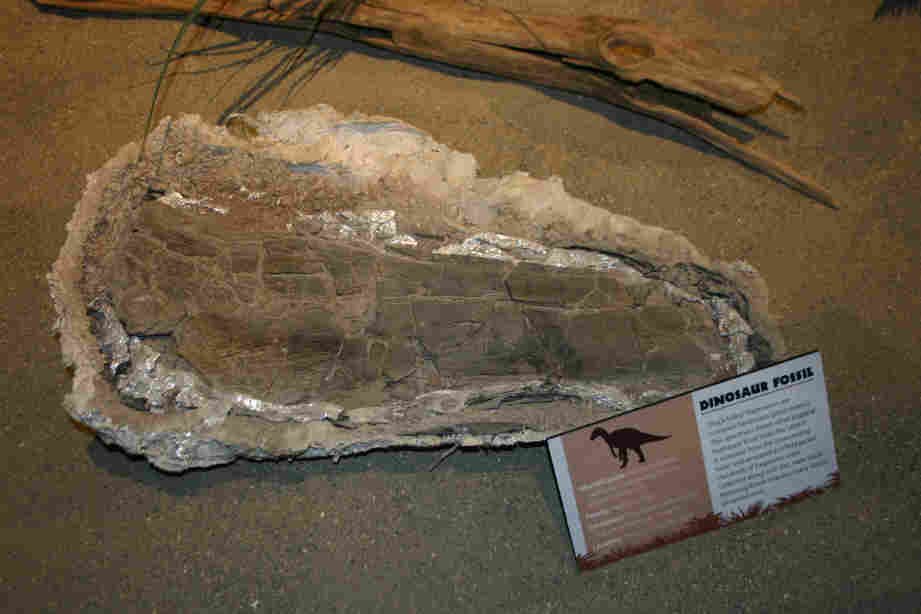 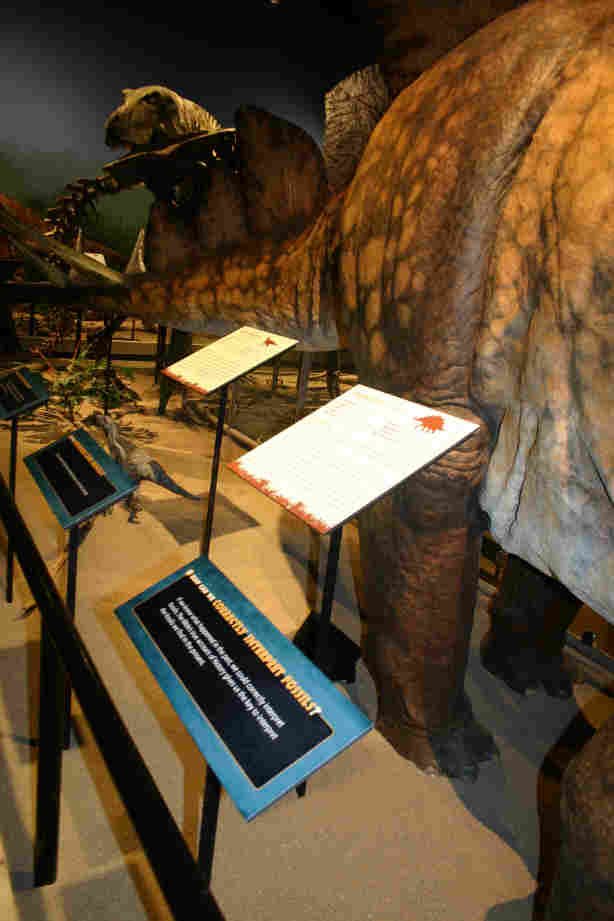 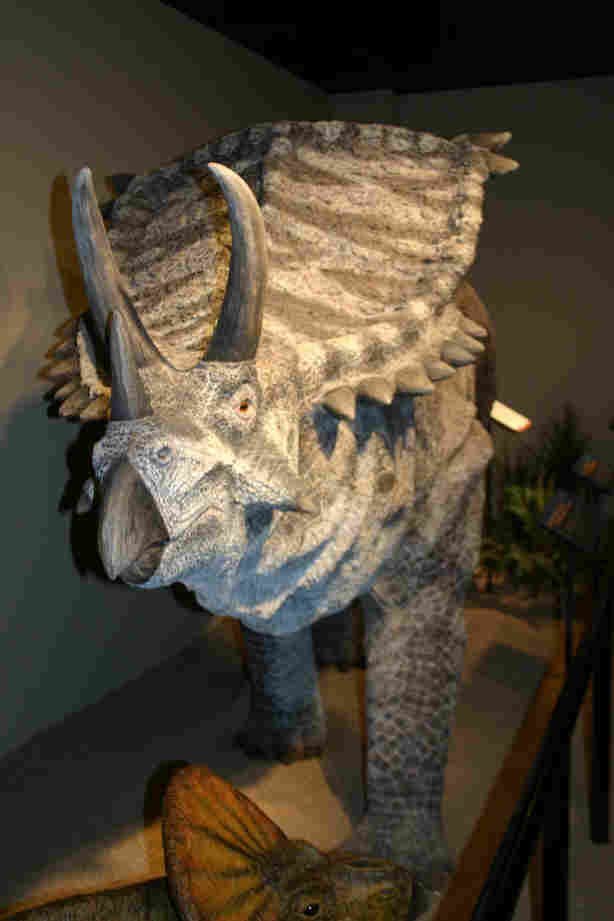 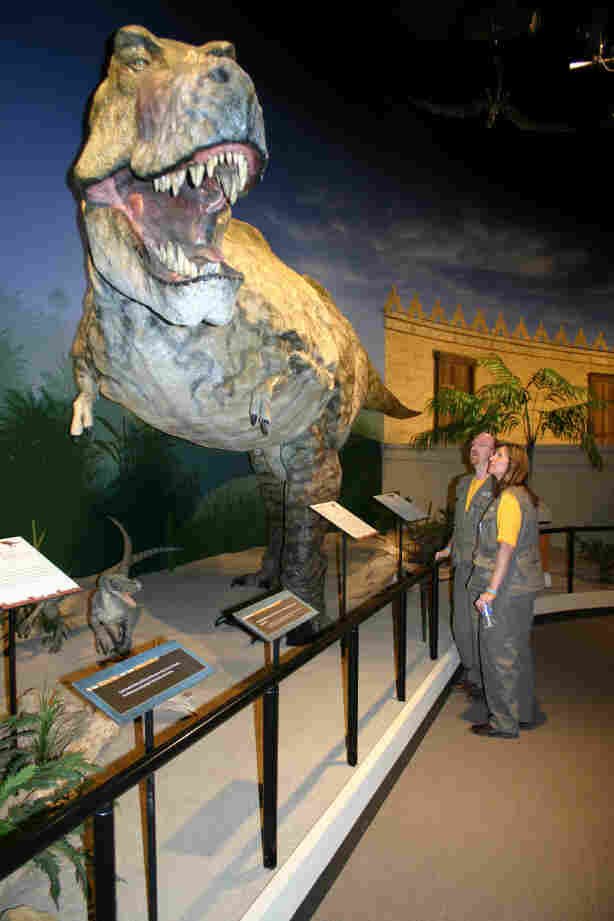 Forty-nine States at the Creation Museum

Since the opening of the Creation Museum, our Department of Public Safety has found cars with license plates from 49 US states, and yes, even Alaska, (the one missing being Hawaii), as well as many Canadian license plates. Lots of people in Canada are beginning to find out about the Creation Museum and thus the Answers in Genesis ministry, which we praise the Lord for. Unfortunately, there is no major Christian organization we know of in Canada that is promoting this God honoring place, so we have to advertise it by other means. In fact, the secular press in Canada has done more to advertise the Creation Museum than anything else, as lots of articles have appeared in secular news sources across the country.

AiG public safety officers told me that a lady stopped on the way in and said she was a Moslem and her children were Moslem, but she wanted them to see other views. She was told she was very welcome. After she went through the museum, she said she wanted to bring others from her family.

I spent some time at the museum meeting lots of people yesterday—in fact, we were surprised there was a big crowd on a special public holiday when people usually spend time with their families, have a fireworks evening, etc. One of the things I've noticed is that there are a significant number of people who do not know who I am when I go through the museum—and this is fantastic. It tells us that we are reaching a lot of people who don't know about Answers in Genesis.

“What a Jewel for Northern Kentucky”

Many thanks to you for taking time out of your busy schedule. What an incredible facility you represent! I am so excited about selling the Creation Museum. What a great jewel for Northern Kentucky!

This note speaks for itself:

We are delighted the Creation Museum has generated such interest, but I'm not surprised. Many religious-meeting partners told us early on they were interested in taking groups there.

The Bureau congratulates the Museum on its success. We wish them continued prosperity as they are bringing visitors to our area.