"I haven't always been a six-day creationist"

Russell D. Moore, dean of the school of theology and senior vice president for academic administration at Southern Baptist Theological Seminary in Louisville, Kentucky, wrote a column after his visit to the Creation Museum opening. The following excerpt includes the paragraph where he discussed the fact he wasn't always a six-day creationist. The whole column makes great reading:

In fact, this scientific humility marked the museum, in a way not typical of some other attempts at creation science. The museum exhibits make clear a conviction that, hermeneutically and theologically, a relatively "young" universe makes the best sense of the biblical data.

The museum exhibits provide possible scientific explanations of how this biblical authority can be scientifically explained but they do not confuse the authority of Scripture with the derivative and revisable authority of any scientific theory, whether that is specifics of fossilization and flood geology or a "vapor canopy" over the pre-flood biosphere.

Now, I am a six-day creationist of the oldest sort. But I haven't always been. There was a time when Hugh Ross' day/age theory of origins seemed somewhat plausible and when the restoration model, the old "gap" theory, seemed even more possible. I came to a more traditional creationist approach through my studies in biblical eschatology, ironically enough, dealing with texts such as Romans 8:18-23 and Isaiah 11:1-10. Many of my close friends are "old-earth creationists," Bible-believing Christians who think reconciliation between the biblical text of Genesis and the reigning scientific dating paradigm is more workable than I do. Even if I agreed with my old-earth creationist friends, I would be happy to walk with my children through this museum, if for no other reason than to show them how some Christians understand Genesis. RICHMOND, VIRGINIA

I'm in Richmond, Virginia, right now to speak 5 times at a major Home School Conference (expected total attendance at this conference is around 7000). You can find out more details from our website.

When I got up this morning, I had no media interviews to do--but by the time I was at the airport, CNN was talking to me about doing an interview for the CNN Headline News channel (which I recorded in Richmond later that afternoon). I also did an interview with a World Magazine newspaper reporter who spent many hours going through the Creation Museum. I was then called by American Family Radio for an interview on the creation/evolution issue again surfacing at the Presidential debates! After all of this, I then hosted a dessert for a group of supporters in Richmond!

I've included a couple of photographs of work at the Creation Museum. 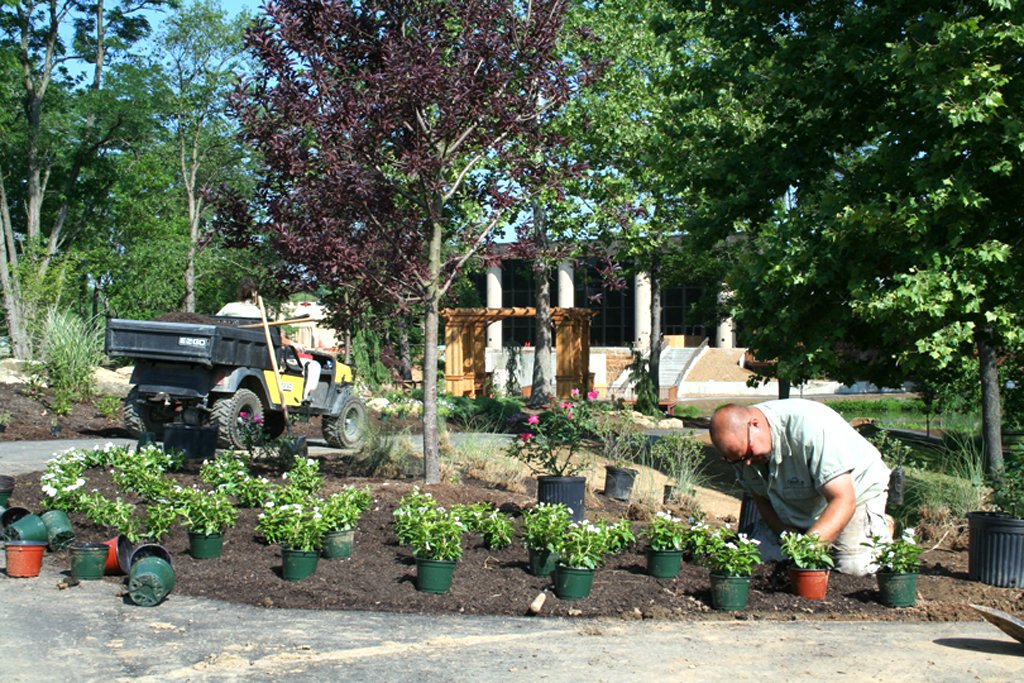 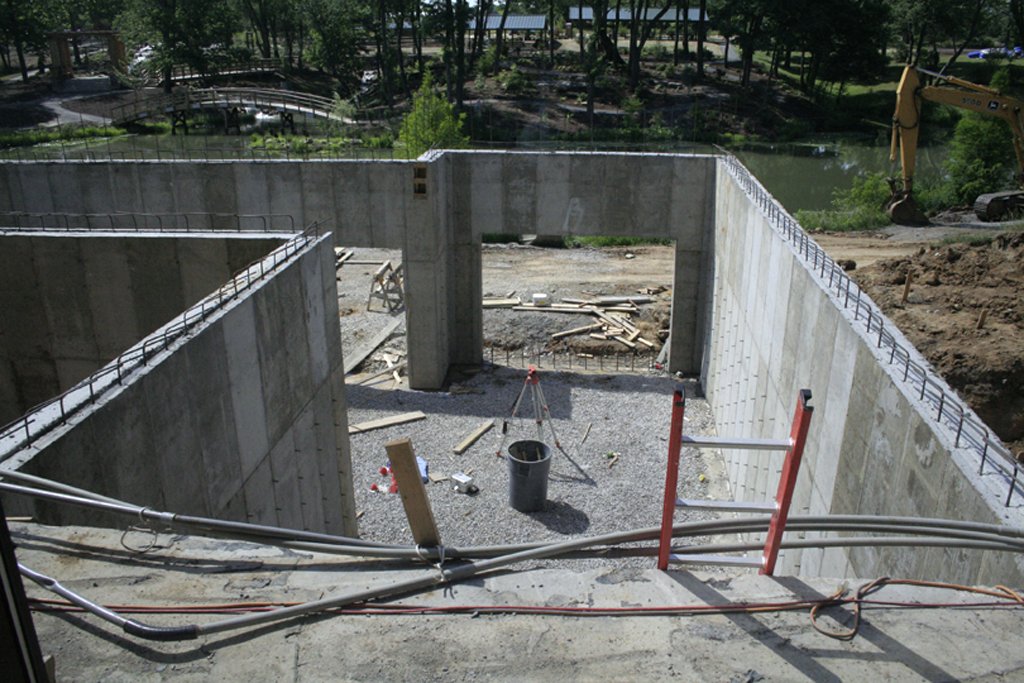