Even though we know there are often inaccuracies in most secular articles reporting on Answers in Genesis, the Creation Museum, or the creation/evolution conflict, an article by Cincinnati columnist Dan Hurley is one of the most inaccurate we’ve seen in the American media. The article stated:

The relationship of science, religion and politics has never been obvious or simple, and with the opening next month of the new Creation Museum in Boone County, Ky., Greater Cincinnati finds itself at the center of a very old struggleDespite our love for technological gadgets and the lip service we pay to the importance of science, an increasing number of Americans don't want their children exposed to science. A 2005 Gallup poll found that while 35 percent of Americans think evolution is "a scientific theory supported by data," nearly 45 percent believe that the world was created in six days as described in the Bible. Since the 1980s, a powerful confluence of evangelical fundamentalist Christianity and right-wing politics has focused on challenging science education in the schools and via informal educational institutions like science museums. The influence of this uniquely American alliance was noted in a November 2005 article in the London Times, which pointed out that the new $25 million Creation Museum, which presents creationism as a science, had attracted over $7 million in corporate donations. At the same time, the exhibit on Charles Darwin at the American Museum of Natural History in New York could not raise a single corporate dollar because of fear of offending evangelical Christians and conservative politicians.

AiGs chief communications officer wrote a letter to the editor of the Cincinnati Post pointing out a number of the errors. The following is just a portion of Mark’s letter that relates to the section of the column quoted above (I have included the link below so you can read the entire article, which has many other errors in it).

The April 27 column about our Creation Museum and the evolution/creation controversy was surprising not just for its many inaccuracies and misrepresentations, but also for the fact that the historian who wrote the piece broke his own profession's cardinal rule:  historians should use primary sources to make their case, not rely on secondary (usually less-reliable) sources of information. If the author, for example, would have simply called and asked us (a primary source) for background on a piece he was writing about us and our museum, he probably would not have made the following glaring errors and misrepresentations:

You can read the entire Cincinnati Post article online.

I have included three photographs of construction going on at the Creation Museum. Please pray we get this finished in time (and pray for good weather for the outside construction still to be completed). 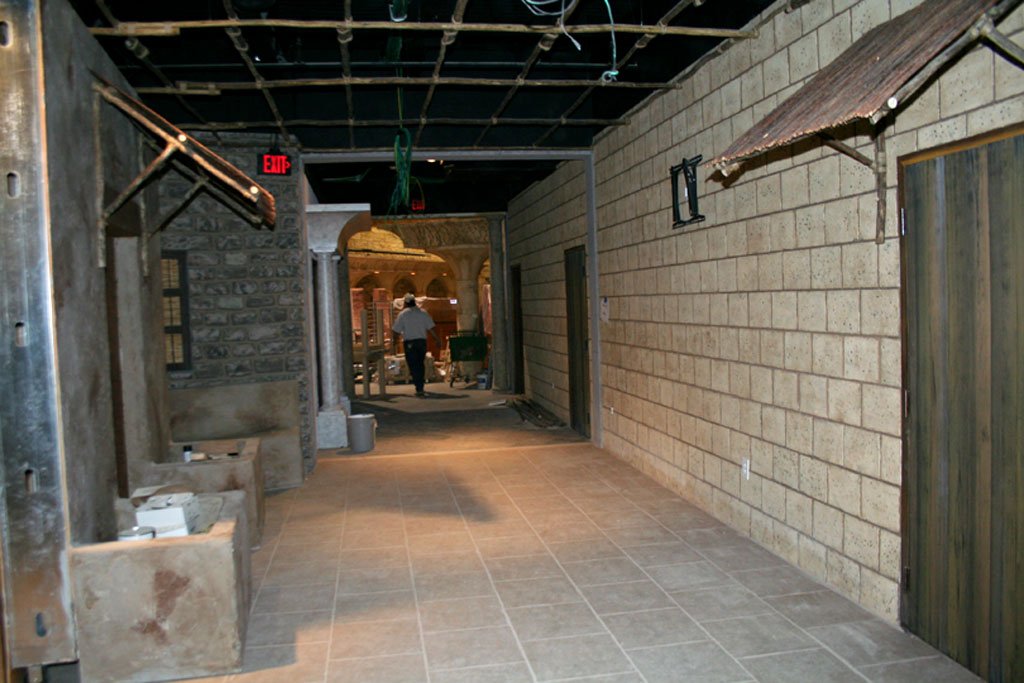 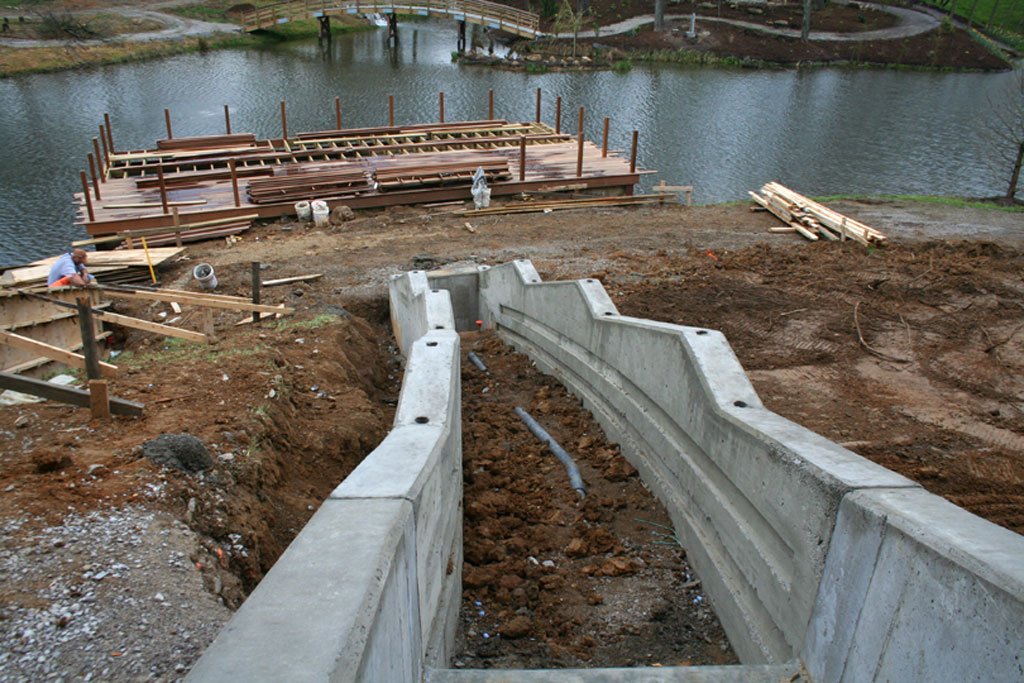 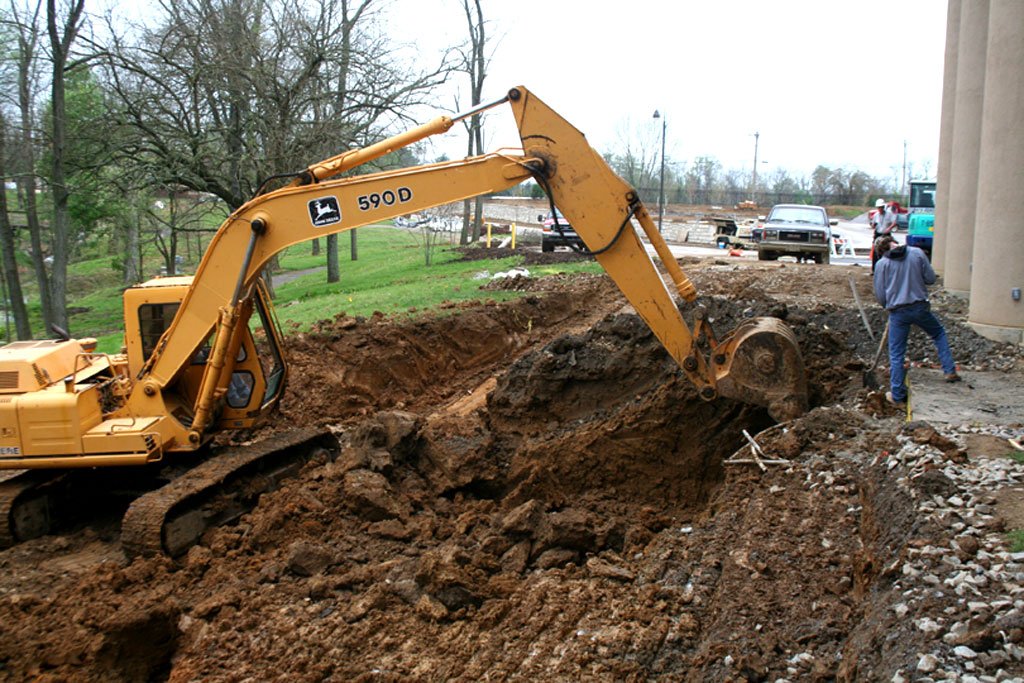