In the travel section of the New York Times today (Friday), an article appeared about Museums and evolution exhibits across America.  The reporter also interviewed me about the Creation Museum.  The article states:

Evolution exhibits, a growing feature of science museums around the country, answer questions about human origins with explanations accepted by the great majority of scientists. And people curious about the other way of looking at things  the creationist view  have some options, too, including the Creation Museum, which is opening May 28 in Petersburg, Ky., just outside Cincinnati.

Answers in Genesis, a Christian ministry group based in Petersburg, Ky., owns the museum, which, in nearly 70,000 square feet of space, will feature animatronic dinosaurs, Adam and Eve sculptures, a depiction of Noahs Ark, a Stargazers Room that attempts to refute the Big Bang theory, and displays giving biblical explanations for the diversification of races and languages.

Ken Ham, the museums president, said that its staff will include people with advanced degrees in astrophysics, cell biology and other disciplines, and that an abundance of fossils will be on display. He made no distinction between the Creation Museum and a museum of science. All museums are religious museums, he said, because those that explain life without God  thats a religious position, thats a faith position that everything happens by natural process.

If evolutionary science and creationism represent dueling views, however, the creationists still appear to be far overmatched on the museum front.

He's right about overmatched ... in the sense that there are evolution/millions of years--based Museums all across the country and around the world---but the Lord has already used the new Creation Museum (which will open May 28) to make an impact around the world.  Who knows what the impact will be when it actually opens!  You can read the entire New York Times article.

Because the New York Times article quoted me as saying we had an extensive fossil collection for the Creation Museum, I thought I would include three photographs of a small percentage of our fossil collection that will be displayed in the Palm Plaza area (fossils will be in a number of other areas also). These displays in the photographs will also have signs with the names of each of the fossils. 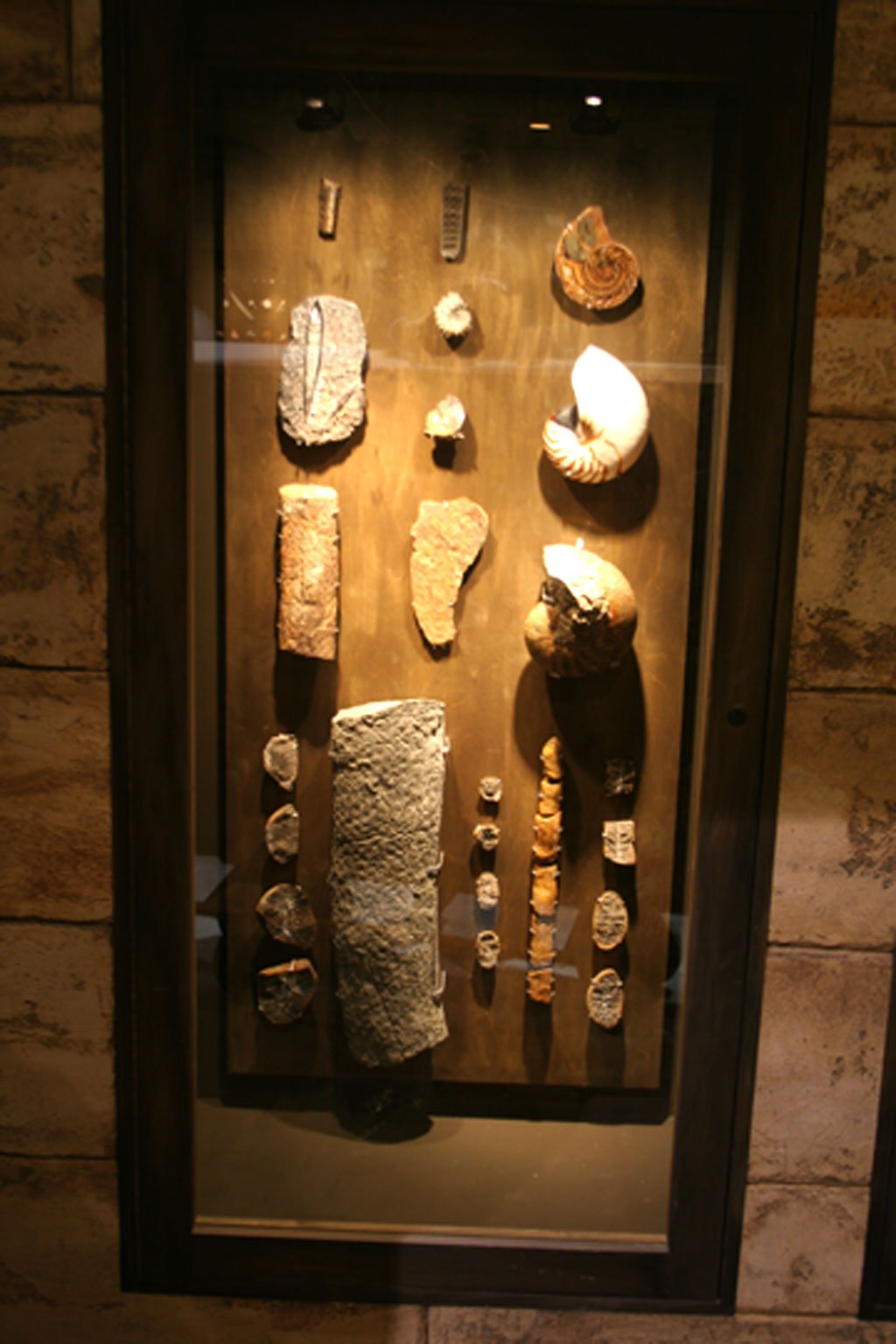 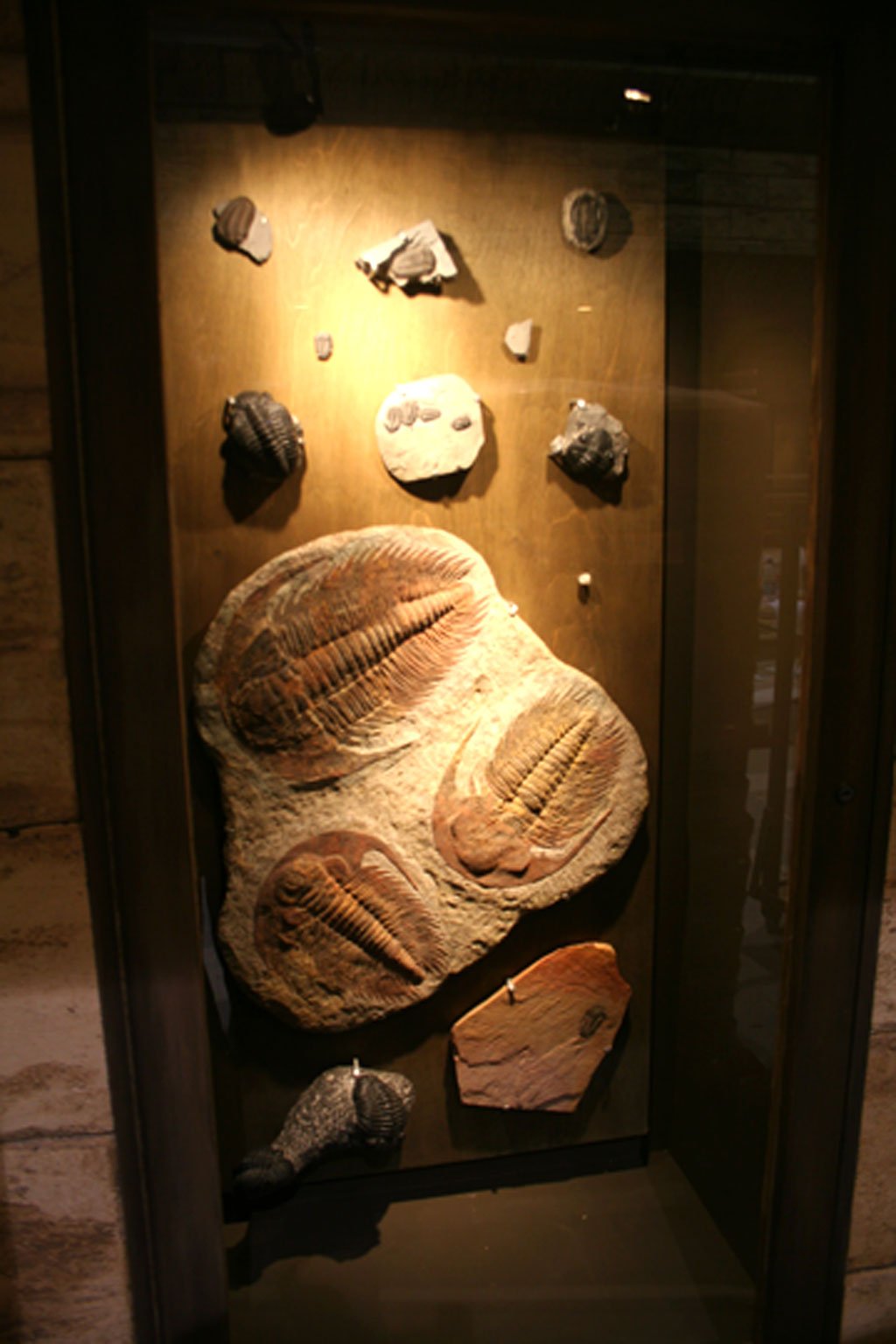 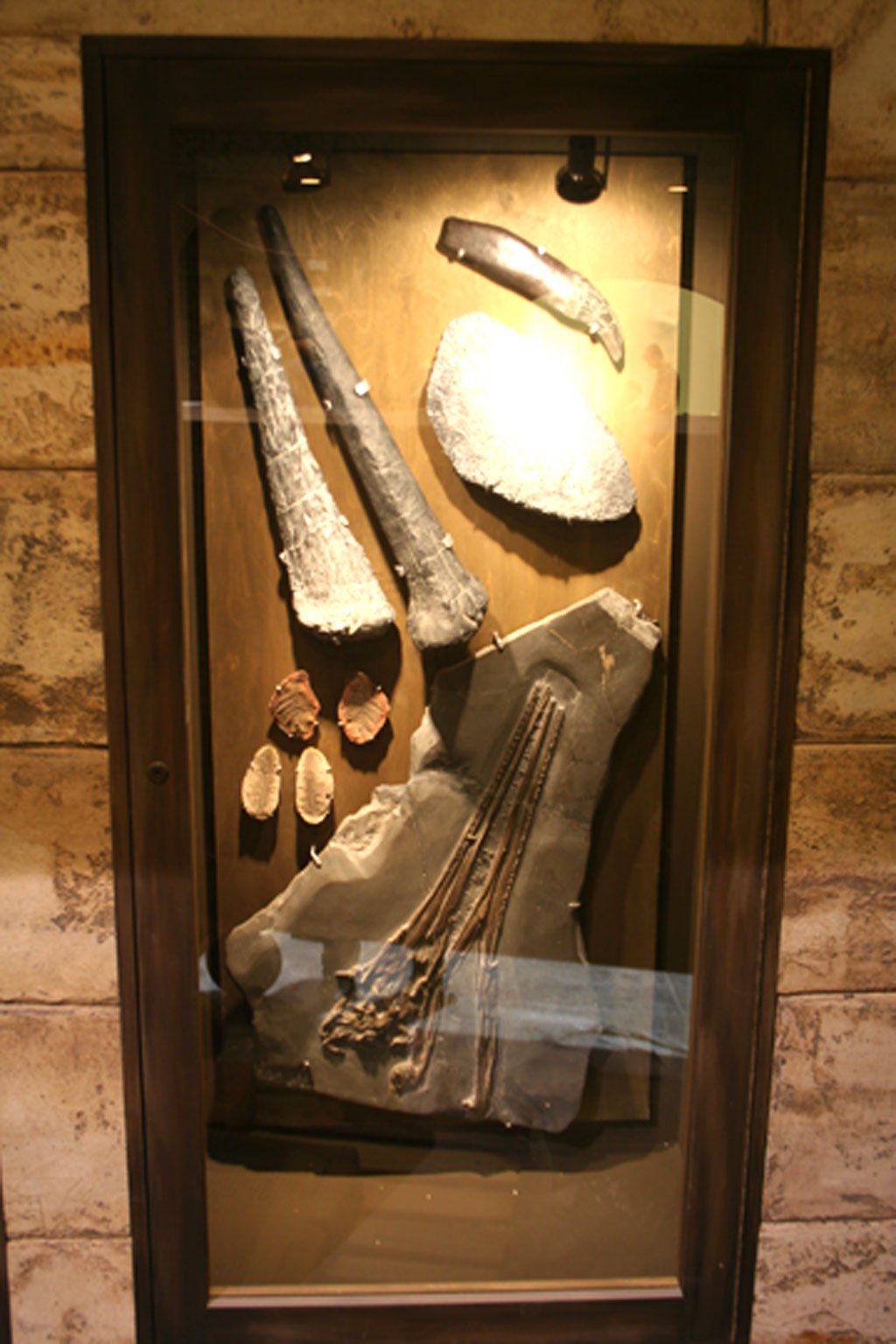 On Saturday I will be speaking in Branson Missouri at a Worldview Weekend conference.  I will also be speaking on Sunday at a church service being held at The Mansion Theater.  Mally and I visited the theater on Thursday afternoon to see a musical called The Promise.  This theater seats 3,000 people.  Please be in prayer for both of  these meetings.