On Wednesday, I spent time taking a reporter and camera man for Finnish Television through the Museum. Mark Looy and I were both interviewed for their program.

Also, the FOX affiliate from Lexington Kentucky visited the Museum and also interviewed Mark and me for a program to be shown mid-may before the Creation Museum opening.

An article that appeared in our local Cincinnati paper, has also appeared in other newspapers such as the Indianapolis Star: http://www.indystar.com/apps/pbcs.dll/article?AID=2007704230384

Mally and I will be traveling to Branson Missouri where I will be speaking on Saturday and Sunday at a Worldview Conference. We are also going to visit some of the shows in Branson for a little R & R.

I've enclosed three photographs from the Creation Museum. 1) The theater where the gospel message will be presented; 2) Tower of Babel exhibit; 3) One of the dioramas for the Ark Room (the "Voyage Room"). 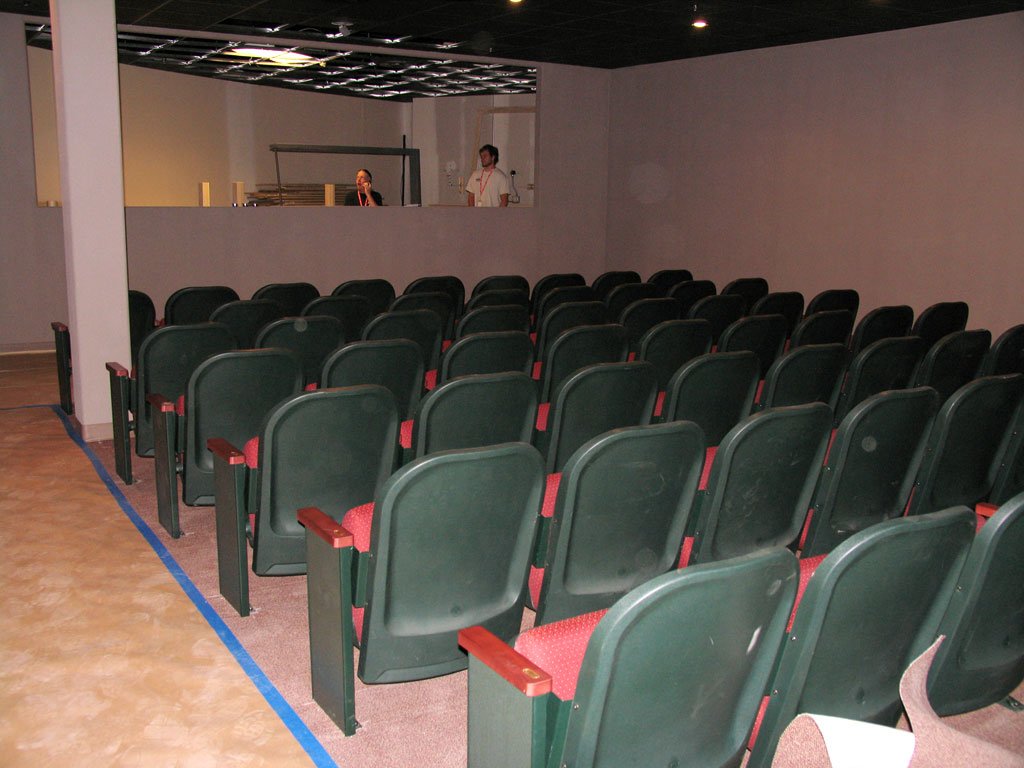 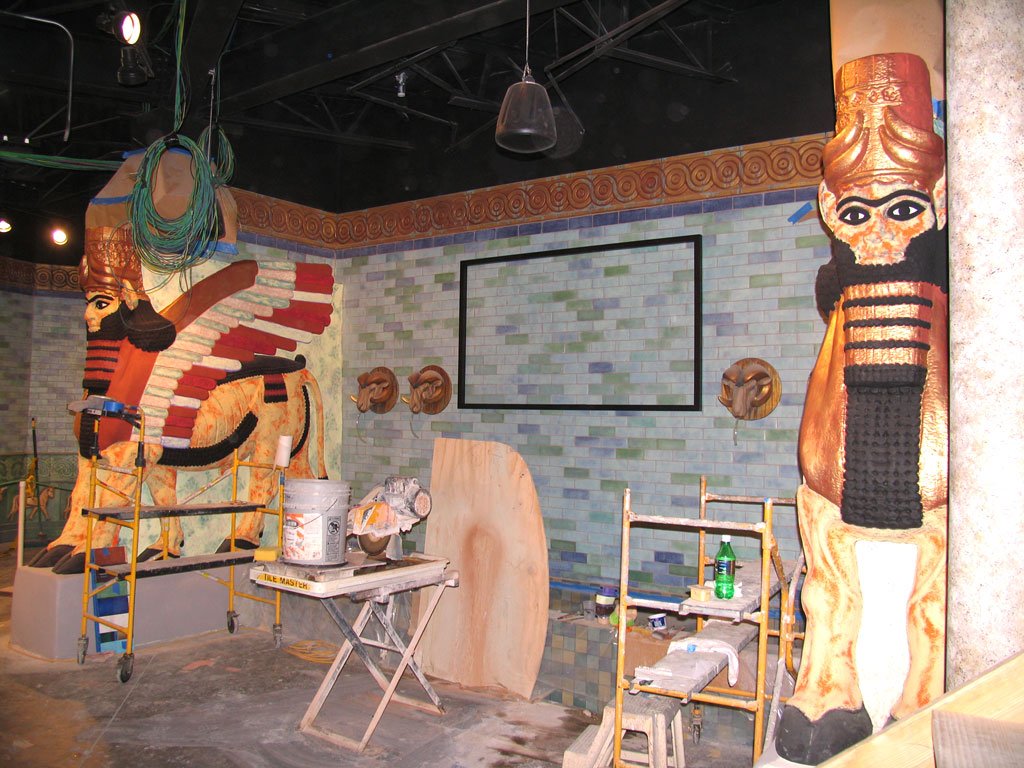 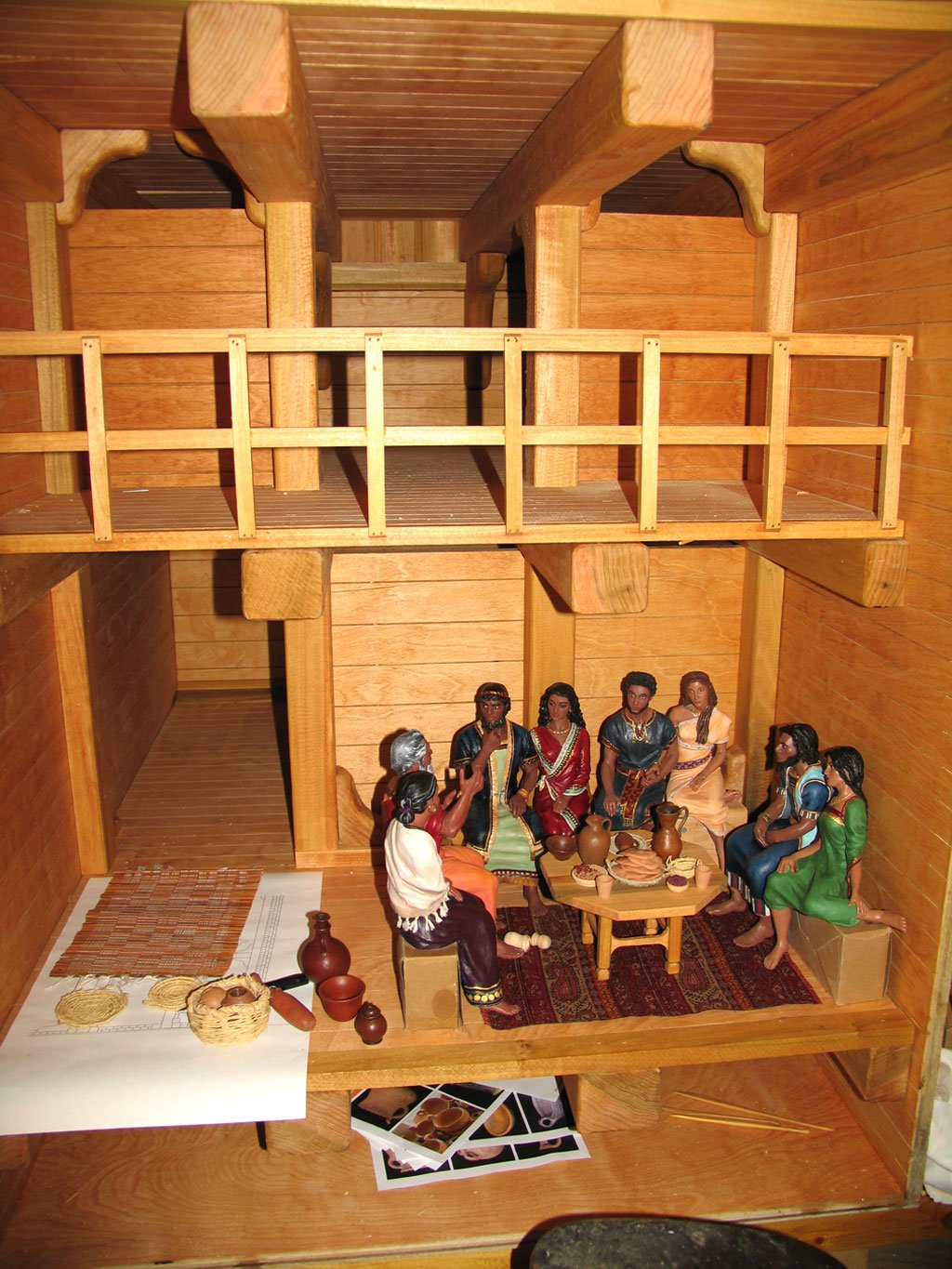