'WHY DARWIN IS YOUR SAVIOR'

Evolutionists are obviously getting worried about the Creation Museum, they are now beginning to speak out. You see, they've successfully censored any creation teaching or questioning evolution from the public schools, and most secular universities--but the Creation Museum is going to be a very public place that shouts the message of the truth of God's Word and the gospel to the world.

At Miami University in Ohio, a special lecture was organized so botany professor Nicholas Money could speak against the Creation Museum. A report in the student college newspaper stated:

Speaking to an audience of nearly 100 students and professors in Alumni Hall, Money discussed the debate between evolution and creationism, in a lecture titled "Answers in Genesis: Reasons Assassins and Why Darwin is Your Savior."

Money's presentation was spurred by the opening of what he said was a controversial Creation Museum in Hebron, Ky. Set to open in June 2007, the museum is created by the group Answers in Genesis, a ministry led by president and CEO Ken Ham.

Money said he felt that with the museum so close to Oxford, he needed to present the evolutionary standpoint to Miami faculty and students.

The article later on stated:

And when questioned about a world without gods or deities, Money continued to deny creationism.

And there is the usual misrepresentation we are used to such as "According to Hanges, Answers in Genesis is trying to see some form of creationism make its way into public education ...". We've stated many times we don't have such a political agenda.

But they are worried at all the international attention the Creation Museum is getting:

With the date of the museum's opening approaching quickly, Money said the group has received international media attention.

"It's made international news," Money said. "There have been articles about this museum in a number of European newspapers."

James Hanges, associate professor of comparative religion at Miami, asked Money to give this presentation.

"The department as a whole thought the topic was important enough to sponsor this lecture," Hanges said.

You can read the rest of the article on the Miami college newspaper website.

We had great responses from our time in Kansas. By the time you read this I will be back homeand Im told there are five media interviews lined up this week including NBC News, a leading German newspaper, and CBC Radio News Canada. We keep getting media requests from around the globe as the Museum opening gets closer. 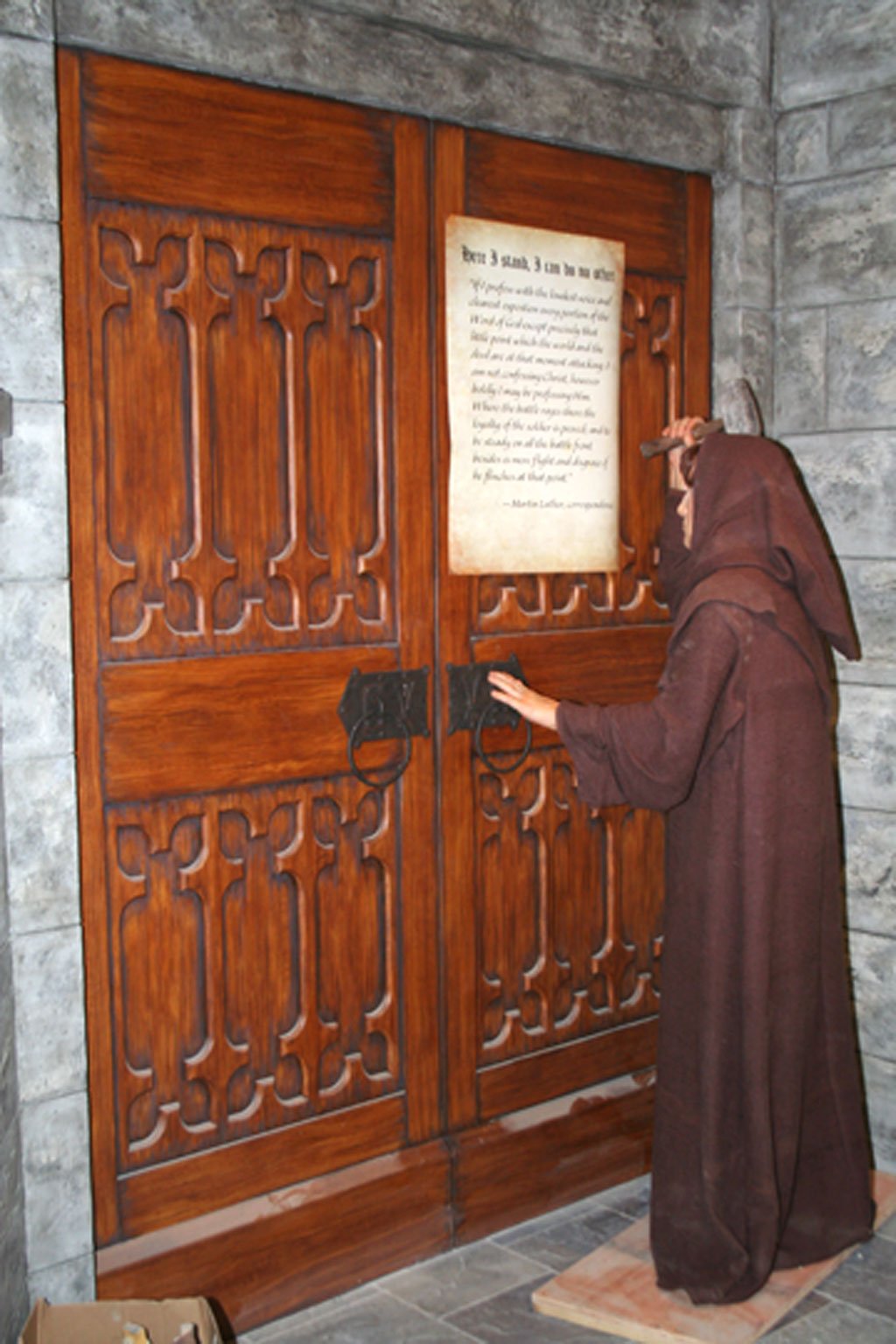 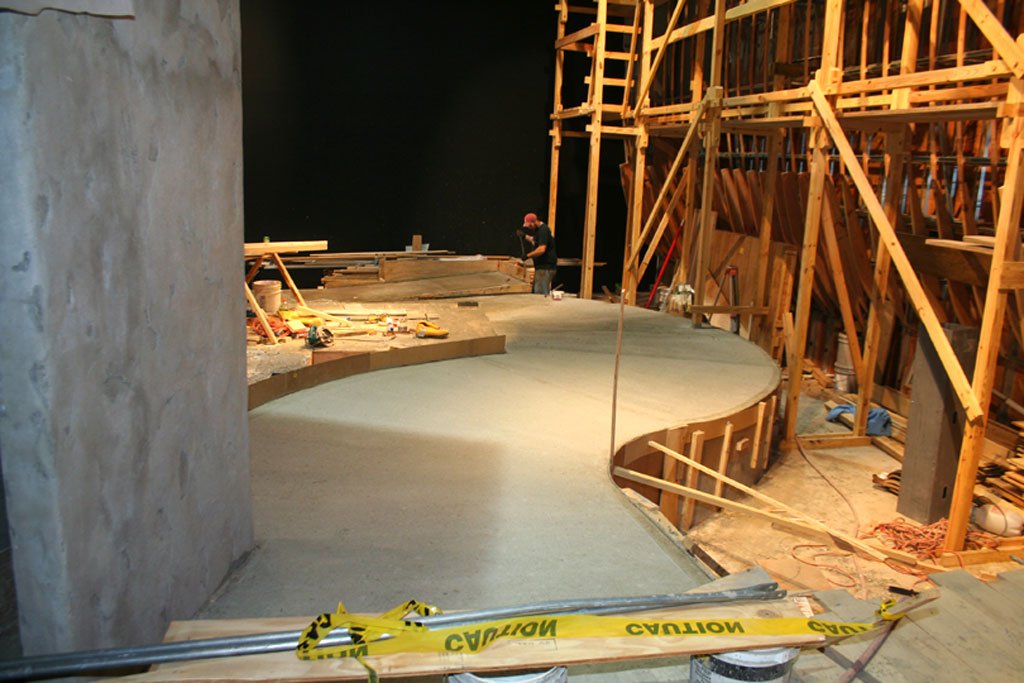 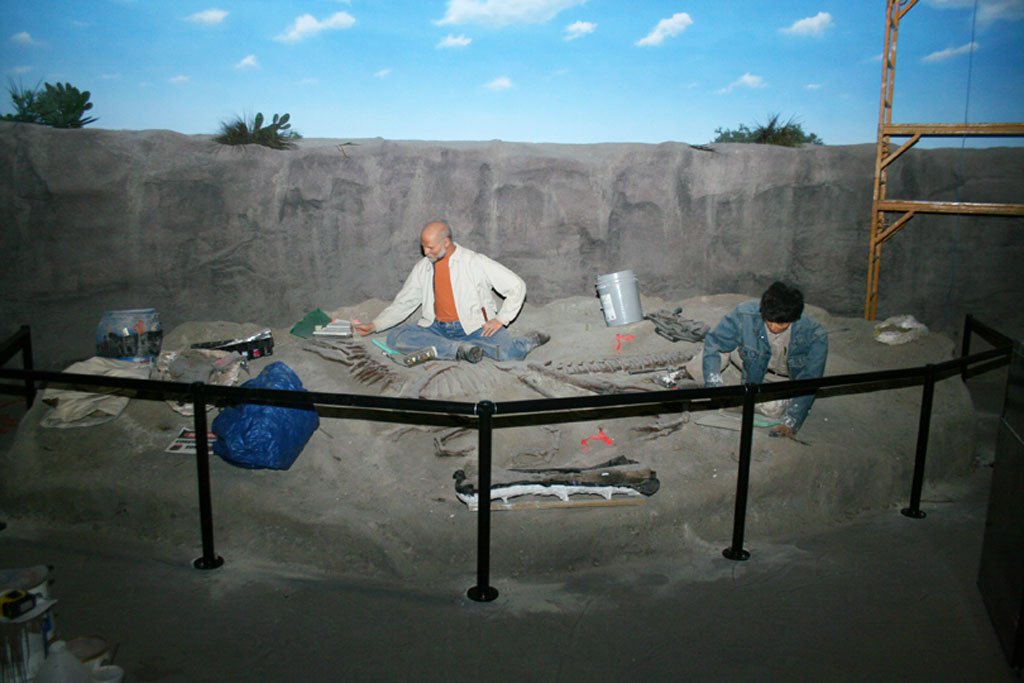