One of the things I’ve said in my talks is that what has already happened in the UK, is happening in the USA (and will continue to escalate) for the same reasons: the foundation of the authority of the Word of God has been eroded in the culture.  This report from the BBC in the UK is really representative of what is happening in the entire Western world:

Christians increasingly feel discriminated against in their faith  More than one in five Christians in the UK faces discrimination in their local communities because of their faith, a survey for a BBC programme suggests.  The poll of 604 people describing themselves as Christian, for the Heaven and Earth show, also found 25% felt discriminated against at work. One in three said the media portrayal of their religion was discriminatory. The findings come as churches complain the Christian values which underpin law-making in Britain are being eroded.  Church leaders say this process of aggressive secularisation is to the detriment of family life "There is an aggressive secularist agenda that says it's OK to support any group ending in 'ism', but it's not OK to support anything connected to Christianity."

You can read the entire report at the BBC website.

I’ve attached three photographs taken outside the Creation Museum last week of work being done on the Picnic Pavilions and the outside Courtyard area. 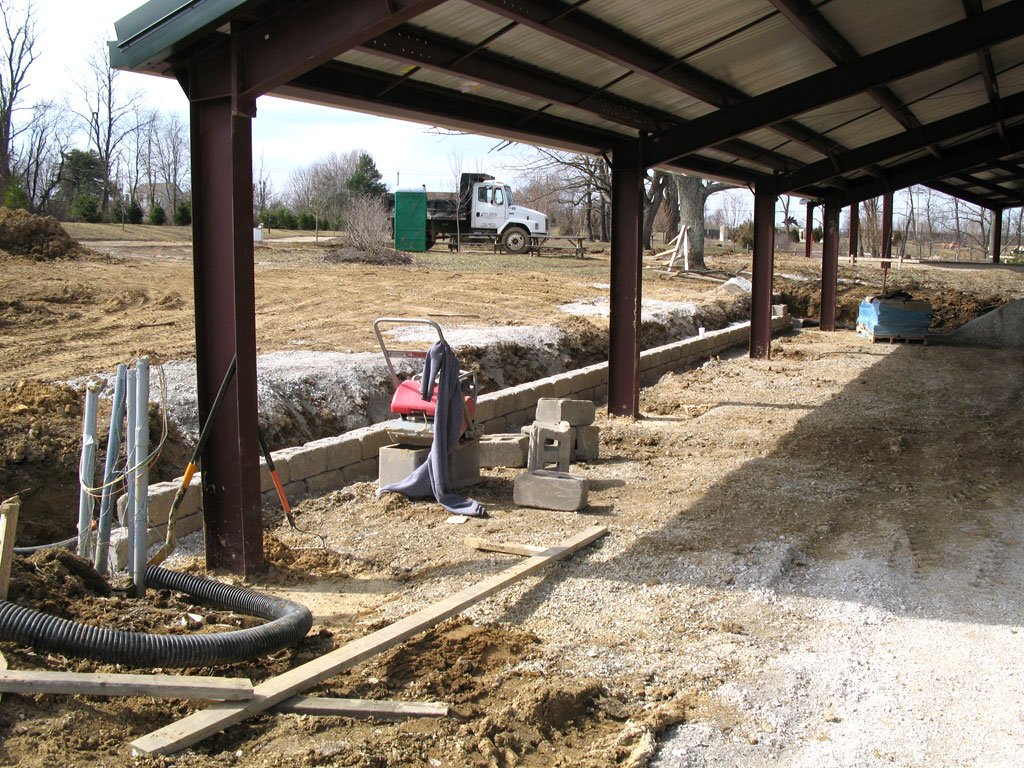 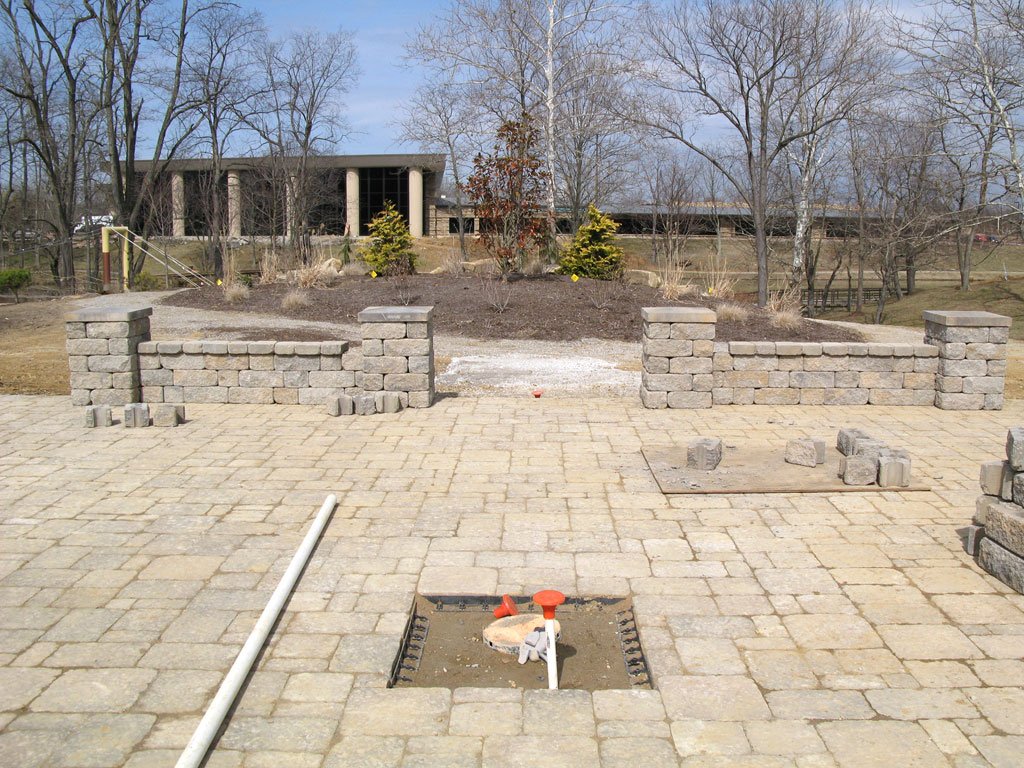 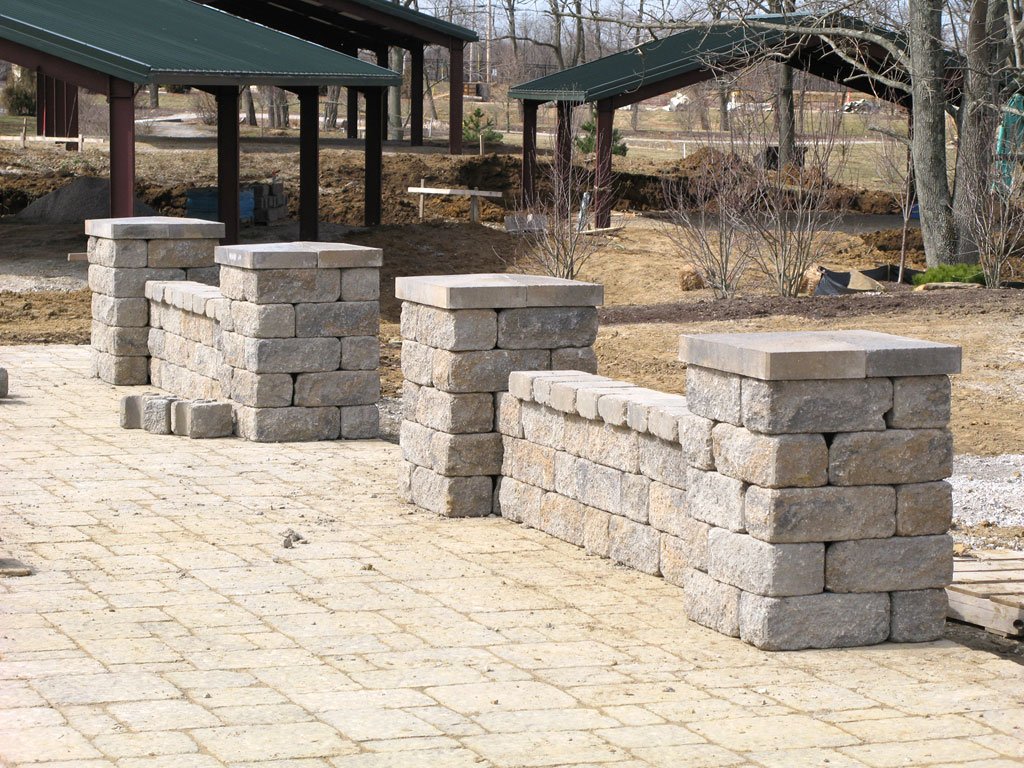 Thanks for stopping by and thanks for praying—and please keep praying for the Creation Museum as we only have just over two months to opening. There’s lots yet to be done, lots of media to contend withand again, we need prayer for any opposition etc.