by Ken Ham on February 24, 2007
Share:
Email Using:
Gmail Yahoo! Outlook Other
What a day! We are three months from the Creation Museum opening (May 28th, first day open to the public), and the media are already swamping AiG.
Friday we had ELEVEN media contacts:

* the Tribune (a French-language newspaper out of Geneva, Switz.)

* a rep. with the Western Recorder newspaper was here (a Southern Baptist weekly for all of Kentucky)

* Alexandra Pelosi, producer of last months HBO documentary Friends of God---she was calling about a possible visit to the museum

A radio station from New Zealand and has lined up an interview with me next week about the Creation Museum.

I have attached a photograph of Buddy's T-rex as it was raised up on the platform above the Dragon Theater---some sections of it have had to be removed to get it into this exhibit, but it will be put back together, and I believe will be one of the most startling sculptures in the Dinosaur exhibit.

It is so thrilling to receive response like the one belowthis is a church that started using the Answers with Ken Ham 12-part DVD series:

Sunday the class was full of people who listened with amazement to information that speaks about death for millions of years before Adam ( proclaimed by the evolutionists) and suddenly said  We never thot about that before.. never thought about how facts have been twisted and thrust at us by those who do not even believe in the Bible. People are coming who never before have come to our SS adult class.. so we trust that as we present Ken talking about creation that many will be informed and encouraged to take a stand here in this small church. They are getting ready to call a new senior pastor ( I am an Interim) and I am encouraging them so they will not call a man who doesnt believe in Genesis or Gods account of Creation. They were shocked to wake up to information that evolutionists were so far away from Genesis and the truths of Gods Word..no one has ever alerted these dear godly people who love the Word of God to the dangers of evolutionary teachings. I am confident they will be careful in examining candidates for this pulpit. 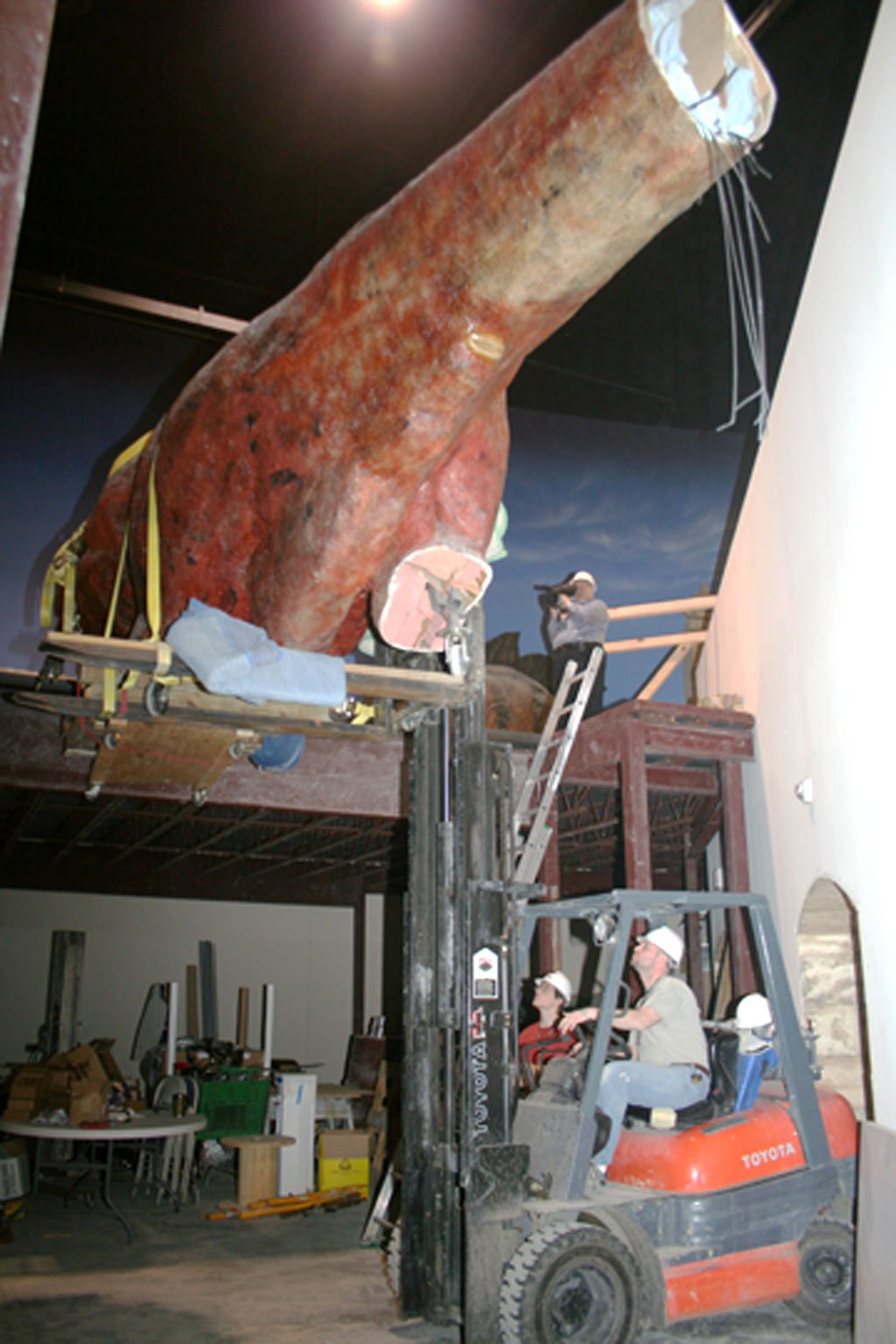