Ken Ham back in the USA

Thanks to the many staff who wrote blogs for the time Mally and I were on vacation visiting friends and family in Australia. We had a great time away, but it's good to be back!

While in Australia I also managed to let myself get "roped" into speaking at a few different churches. At one church, a man came and told me he attended a program I did in that town 9 years ago. He said that at that time in his life, when he saw a decaying animal in the bush, he would think to himself that that is what would happen to him one dayhe would just decay and "thats that"this would be the end of him. He said the talk I gave totally turned him around, and today he is an "on-fire" Christian. What a thrill it is to receive such a testimony from someone I had no idea had been so changed by a talk years ago.

I also had some copies of the new "Evolution Exposed" book air freighted to Australia. At the first talk I gave, the books flew off the tablesthere was such hunger for the message and the materials.

At each of the places I spoke I was able to give a walk through the Creation Museumso MANY told me they will definitely be coming to see the Creation Museumsome even talked of special tour groups. At one church, I found out they are already bringing a group to tour the Museum later next year.

I also had the opportunity to meet up with a couple, now in their eighties, who remember attending one of my talks in the very very early days of the ministry in Australia. I recognized them immediatelythey became diligent supporters. They also handed me a check for the Creation Museum. It is such a blessing to see the impact this ministry has had on people over the years. 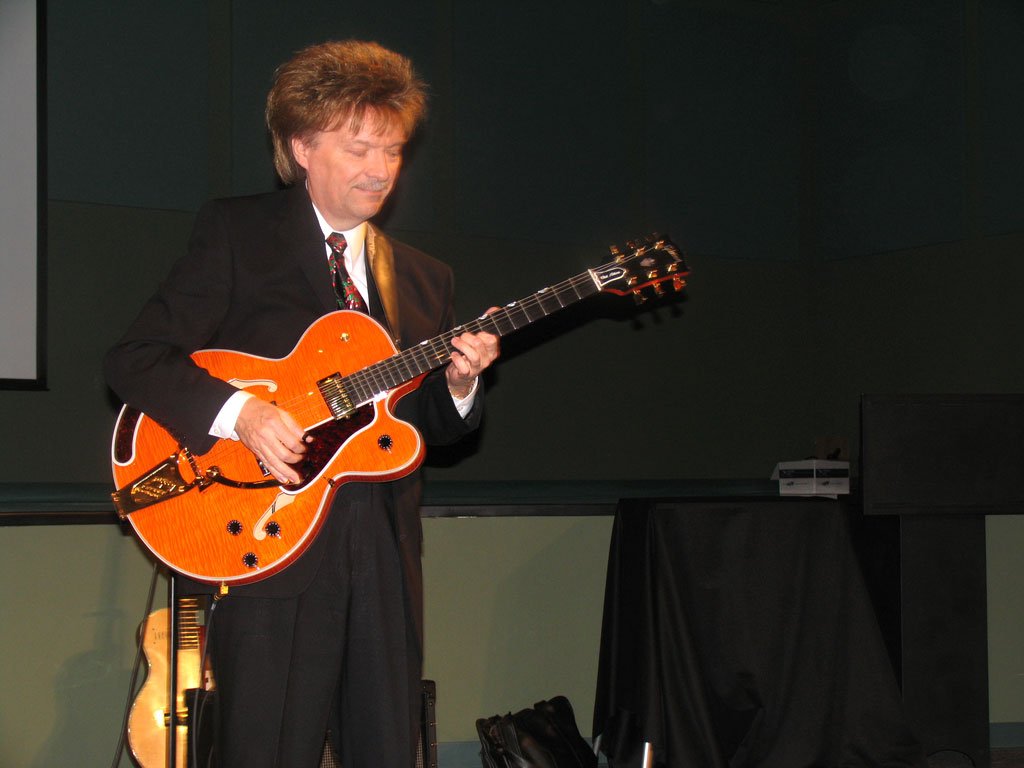 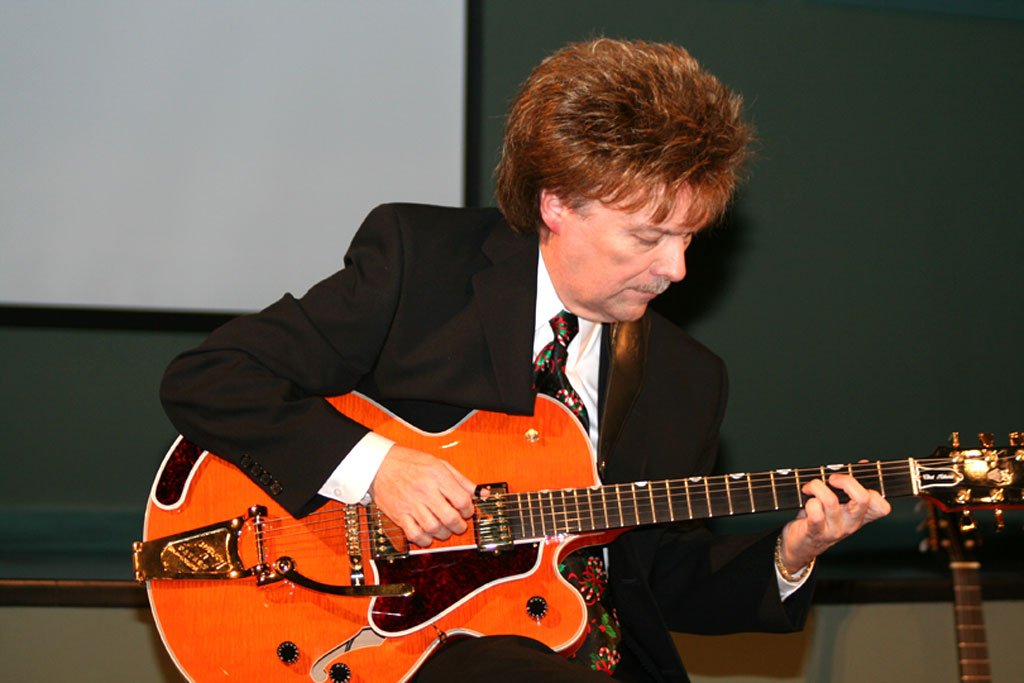 From 4:00-5:00 pm today (Thursday), as a lead up to our annual Christmas break (the offices are closed until Wednesday 27th December), AiG staff were privileged to hear acclaimed guitarist Ray Cummins (see photographs). Ray has played on The Grand Old Opry, has appeared with artists such as Ernest Tubb, Bill Anderson, Chet Atkins, Roy Clark and many more, and has performed for hundreds of churches and gospel concerts. Al Hirt said that Ray is "the greatest guitarist I ever heard." Ray has performed with legendary guitarist Les Paul at the Iridium in New York CityLes Paul said, "Ray Cummins is one of the best." Ray played a selection of Christmas carols and other sacred songs. It was a great afternoon.