Last week AiG hosted a booth at the National Youth Workers Convention here in Cincinnati. There were over 4,200 youth pastors and youth workers that attended the convention.

Numerous people stopped by the AIG booth. A lot came up and just thanked us for coming and said they have been waiting for us to have a booth at this convention! A great number also came up and said that they had not heard of the ministry, but left encouraged by the message of upholding the authority of the Word of God! There were also many who signed up for our free newsletter and want more information.

Several of our staff attended the event and were encouraged talking to the youth workers.

Why was AiG at a convention for youth workers? The statistics about kids leaving the church are staggering. Those who do leave indicate that one of the reasons is that they just can't believe the Bible could be true. When a church (and the parents for that matter), don't teach their children from a young age that the Bible is true and trustworthy, students can not stand against the assault of secular universities and even life in general when they leave home. Answers in Genesis is committed to helping the church and parents teach that the Bible is true... from the very first verse. 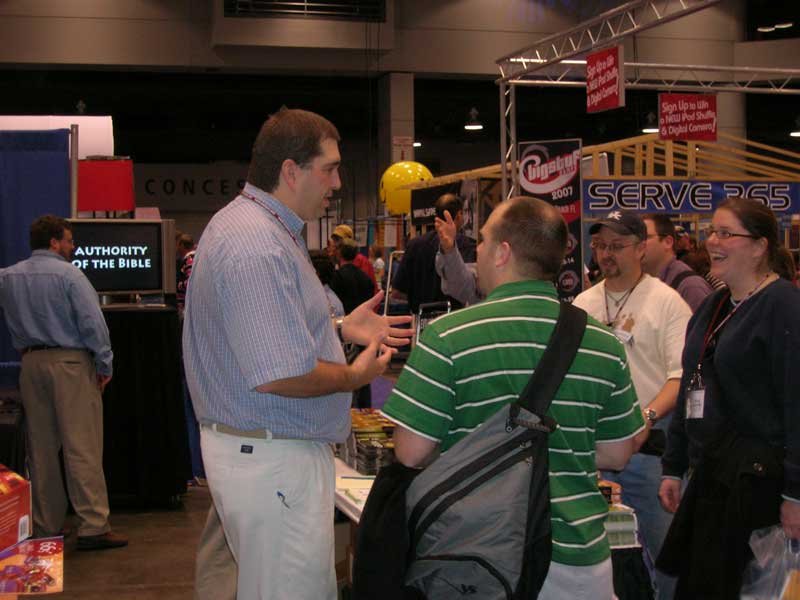 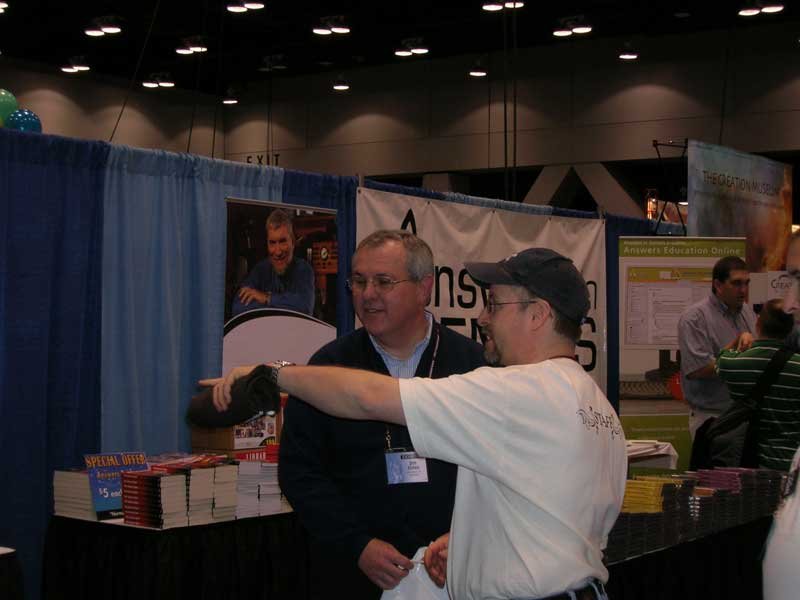 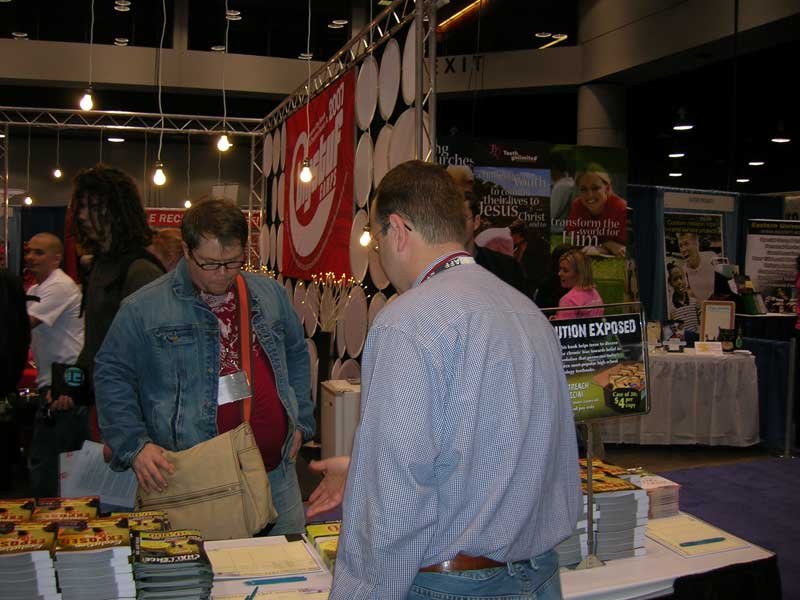 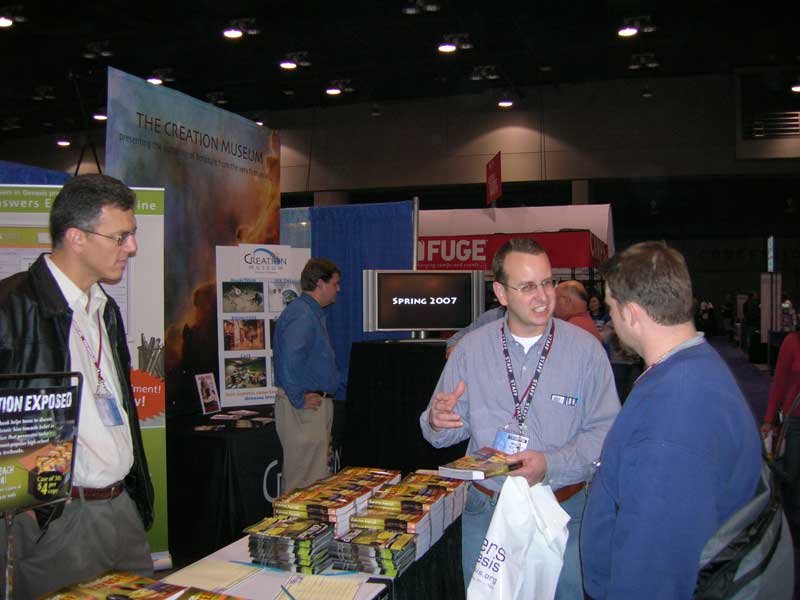