The BBC, Darwin and Ken Ham

A recent article on the BBC News website reported on a project to make Darwins works available online. It was interesting to note a mention of my name and Answers in Genesis in the middle of the article:

The complete works of Charles Darwin are to be made available online. With the debate between evolutionists and believers in "intelligent design" raging in the United States, the revered 19th-Century scientist remains as controversial as ever.

The new online Darwin archive is an immense undertaking.

And today, the battle between evolutionists and creationists rages on, especially in the United States.

Evangelical Christians like Ken Ham, who runs the Answers in Genesis organisation, teach a literal Biblical version of creation.

Indeed, his website argues that the Earth "couldn't be more than about 10,000 years old". Beyond this, it associates Darwin with racism and sexism.

You can read the whole article at: BBC NewsFaces of the week

The board ended their three days of meetings today. I have included a photograph of board chairman, Pastor Don Landis, who also addressed our staff on Thursday and Friday mornings. We praise the Lord for such a strong spiritual leader raised up to chair the board of AiG. Don is the founding chairman of AiG. 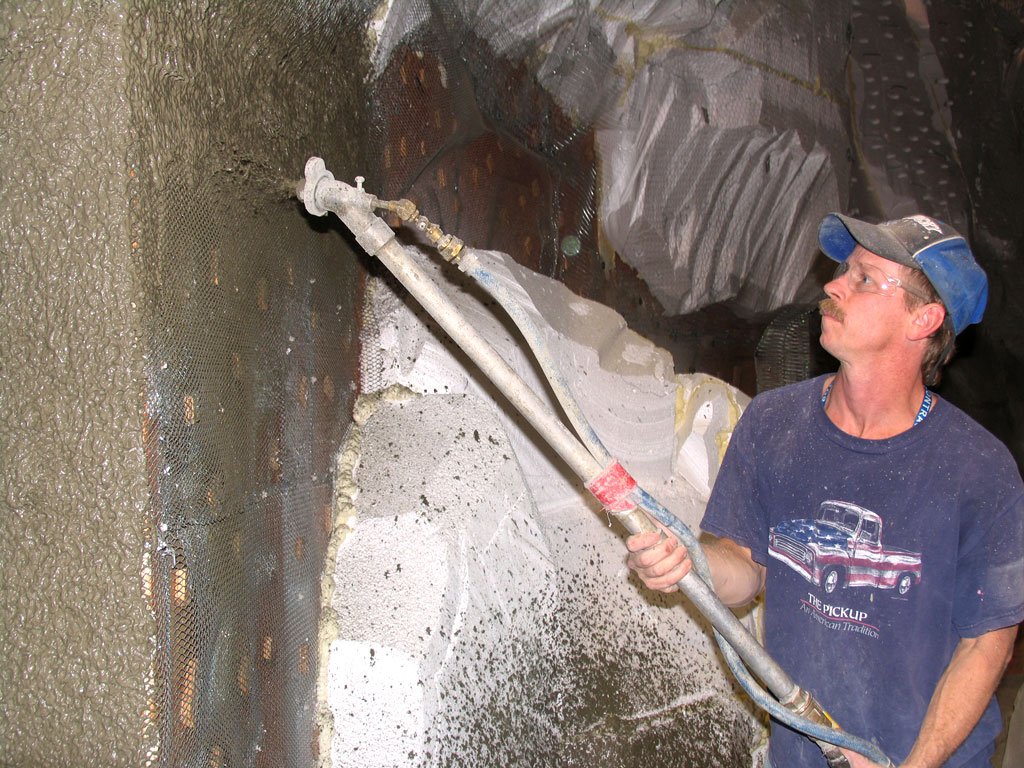 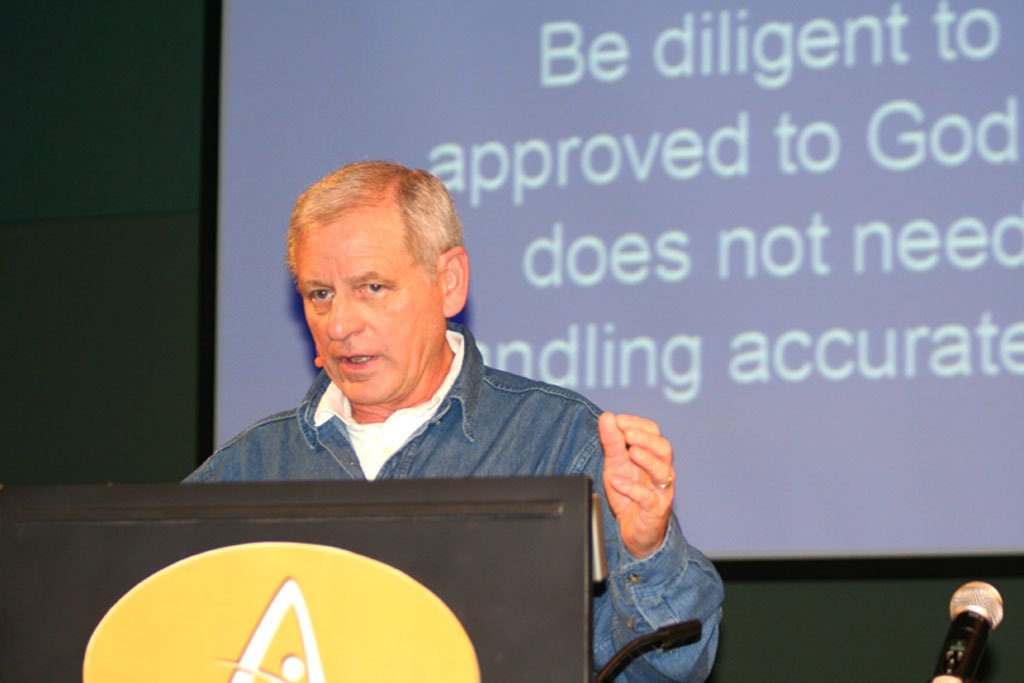