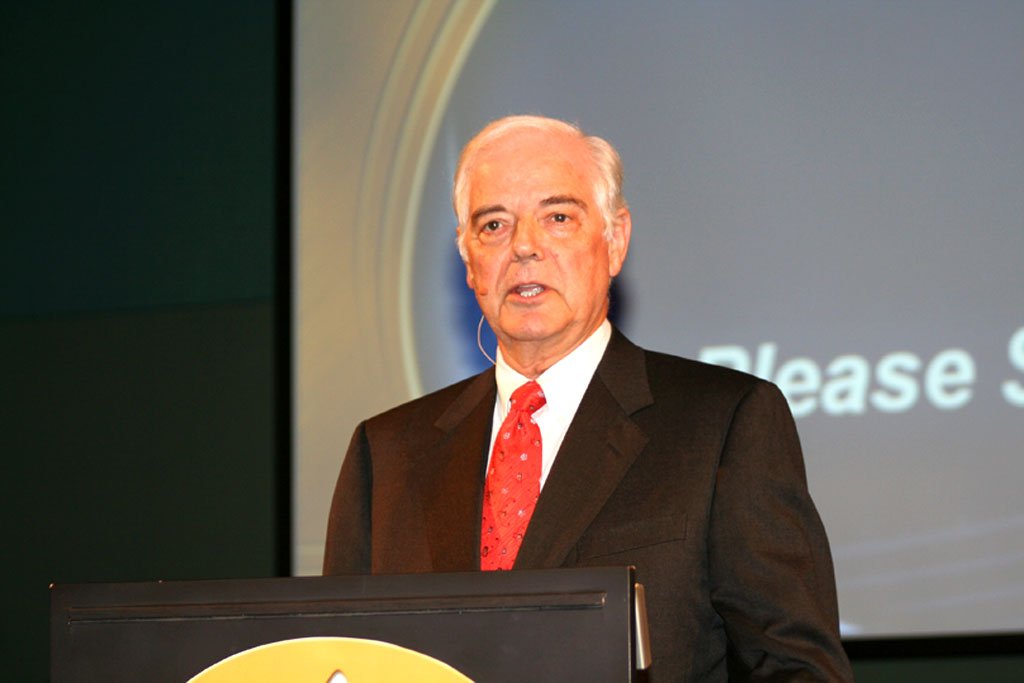 From time to time, AiG invites pastors and others to share a devotional with us as we start the workday, and to encourage the staff in their ministry here. On Wednesday, we did something a little different. We had well-known TV journalist and N. Kentucky resident Nick Clooney (many of you will remember him as the host of the TV channel called American Movie Classicsor AMCin the 1990s; he's also the brother of the famous singer, the late Rosemary Clooney) speak to the staff during the lunch hour about the genocide occurring in Darfur (in western Sudan). He had travelled to Darfur earlier this year to report first-hand on the genocide. Nick and his son George shot some film of the plight of the people of Darfur, and some of it was shown to the staff. It was very moving.

AiG staff will be taking up an offering to present to a hunger-relief ministry working in Darfur.

Even since the Holocaust over 60 years ago, genocides have continued, Nick reminded us. He mentioned the "killing fields" of Cambodia of the 1970s, the massacres in Bosnia in the 1990s, and also the Rwandan genocide (also in the '90s). At the end of the presentation, one of our staff members closed in prayer and reminded the staff that the book of Genesis explains why a loving God allows such tragedies to occur, and that it is sin which is to blame, not God. You can download a free booklet on the topic Why Is There Death and Suffering? here on our website.

The photograph shows Nick Clooney speaking at a lunchtime meeting at AiG and you can listen to his presentation here. 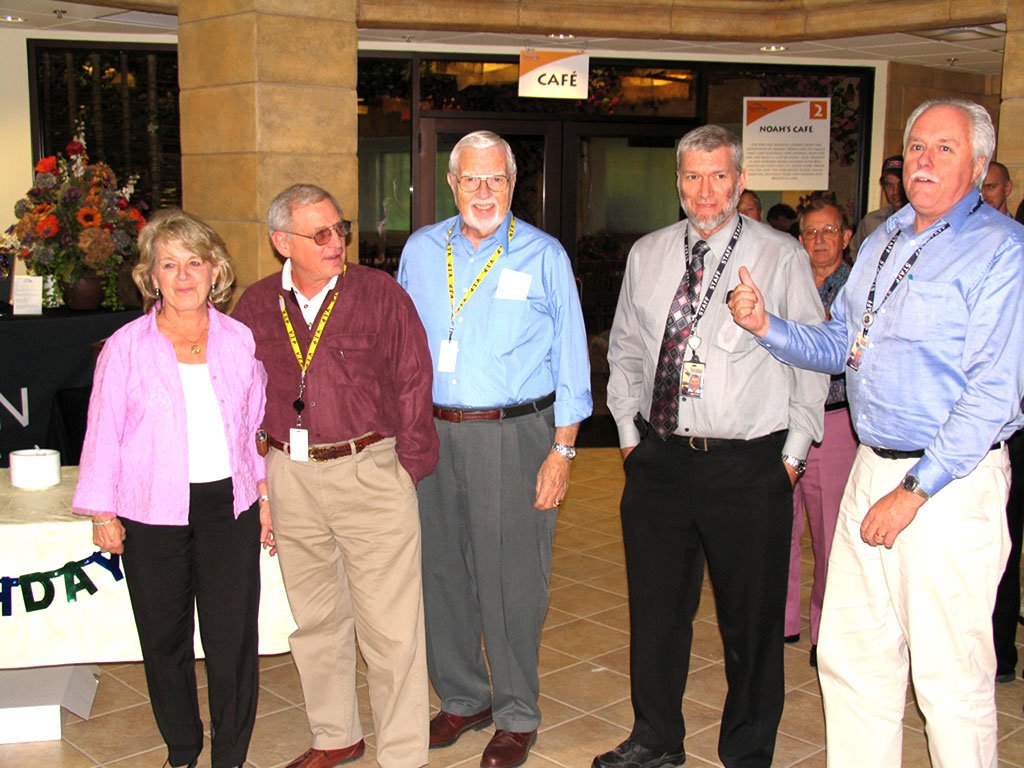 This week the staff gathered in the lobby for cake and ice cream to celebrate a few birthdays. Don Landis and his wife Bev (Don is the chairman of our board of directors) had birthdays this week, my birthday is Friday and Dr. Jackson's birthday (Dr. Jackson is another board member) is in a few days. The photograph shows the four of us as Mark Looy brings birthday greetings. I also had to enclose a photo of myself holding our granddaughter Kylieshe attended the birthday party too! 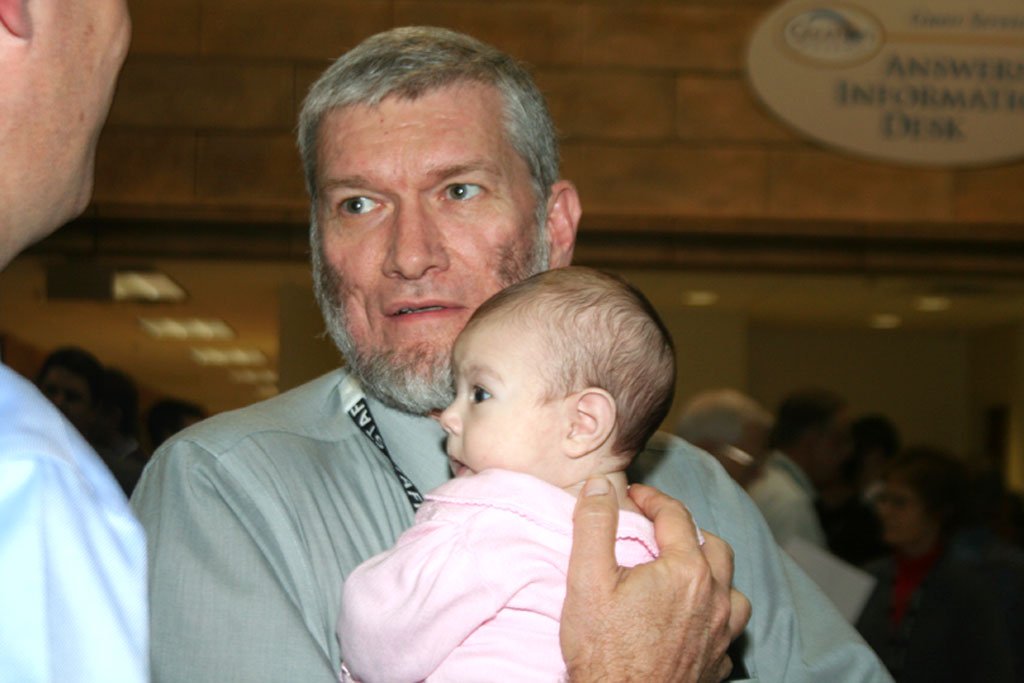 I appreciate this ministry so much and have been encouraged by the strong stand for truth that you all have taken!!

A great testimony received this week:

For years I had no idea how to answer my children's questions about dinosaurs and the age of the earth. I mostly tried to avoid the discussion and in fact refused to have anything about dinosaurs in my house for a long time just to avoid the "billions of years" rhetoric and the myriad of questions that would ensue. After finding the AiG website, I am overjoyed with the resources available. I took my children to a Saturday Seminar held in Birmingham, AL and learned so much and must say that my favorite session was "One Blood". Thank you. This ministry is creatively unique in that it is evangelical and scientific. I love the combination. Don't change a thing!!!! Please accept our donation and use it at your discretion. Personally, I would love to mark it for the Museum, but believe that you know your needs better than I do.

Our board continued to meet today, and will meet again tomorrow in the final day of their three-day board meeting.

Previous Article Creation Museum in the headlines Next Article The BBC, Darwin and Ken Ham