I woke up this morning to two emails and a phone call from different people telling of the death of Steve Irwin (known as the Crocodile Hunter) in Australia. There's no doubt he was a very popular figure on television around the world and at his Zoo in Australia. Because I'm Australian, at almost every speaking engagement over the past few years, more than one person has asked me if I knew Steve Irwin. Some told me they sent him creation books, as he was an ardent evolutionist.

I decided to write an article for the front page of our website concerning the death of this well-known personality to coincide with this month's emphasis on giving answers to the death and suffering issue. Whenever there is a news headline tragedy, people are reminded of death and ask questions. The news media often challenges Christians to explain how a God of love is consistent with a world of death and suffering.

I encourage you to read the article I wrote about Steve Irwin's death, and also to encourage others to go to the www.answersingenesis.org website for ANSWERS. As this month (September) is the anniversary month of the World Trade Center tragedy, AiG is featuring articles and a special award-winning video by Dr. Tommy Mitchell to give answers concerning the death and suffering issue.

Read the article on the Crocodile Hunter's death.

The following is taken from Ken Ham's blog for March 7, 2005 - "One man told me at the end of the night that he brought his non-Christian workmate. He said he has been trying to witness to him but could never get through to him. After last night, this man was so excited. He told me, My workmate was really impressed. He said he wouldn't be able to sleep all night thinking about the things he heard. I bought him the Answers Book and will follow up with him tomorrow at work.

I would just like to pass on that this workmate has now been saved! Its brilliant news, and I've just heard his girlfriend was converted last weekend! I believe that a multitude of creation related resources made a major impact on this man, and lead to a strong conviction that the Bible is the inerrant Word of the Living God. Just thought I'd let you know! I have also enclosed some photographs taken this past week in the UK of some of the people who personally gave me their testimonies. Ive told you about these in previous blogs, but thought I would let you see these people and pray for them: 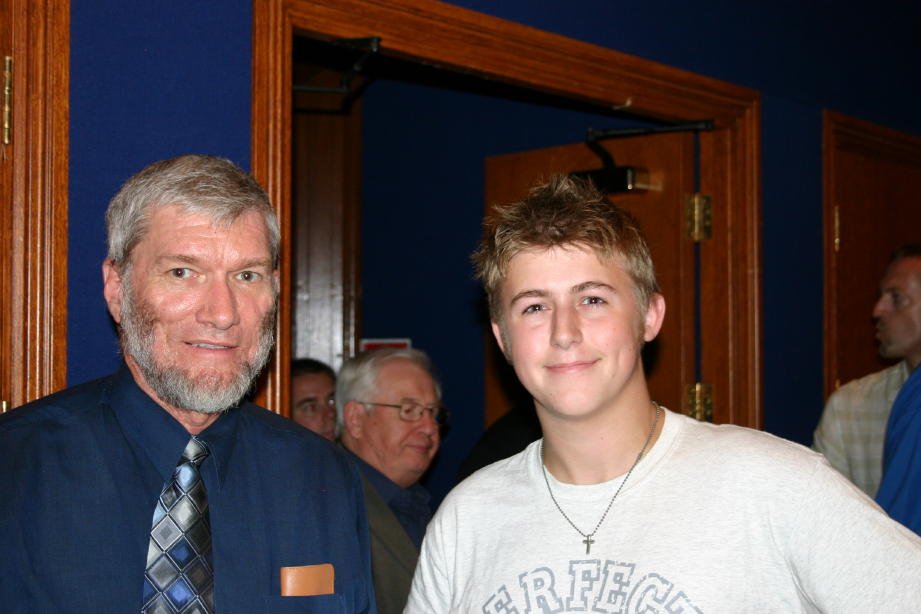 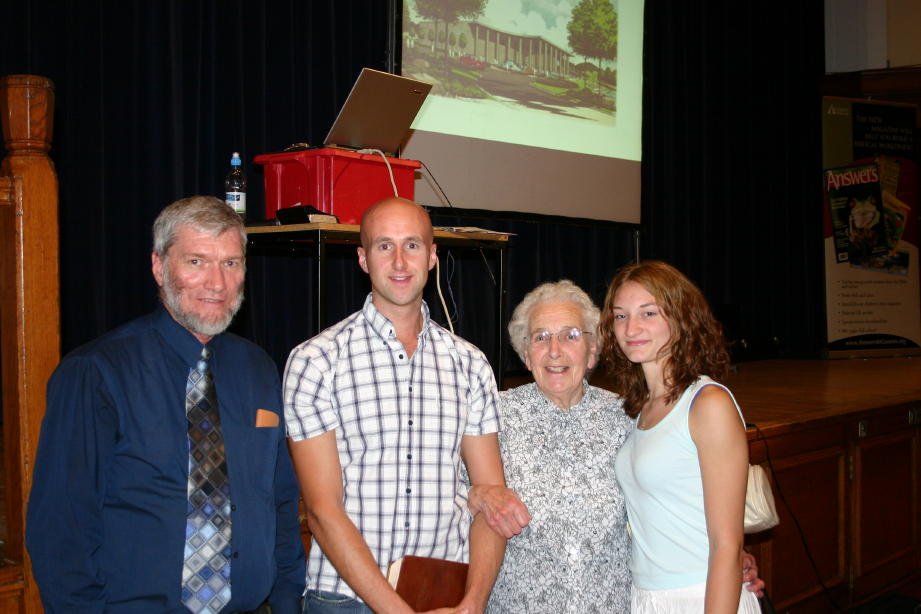 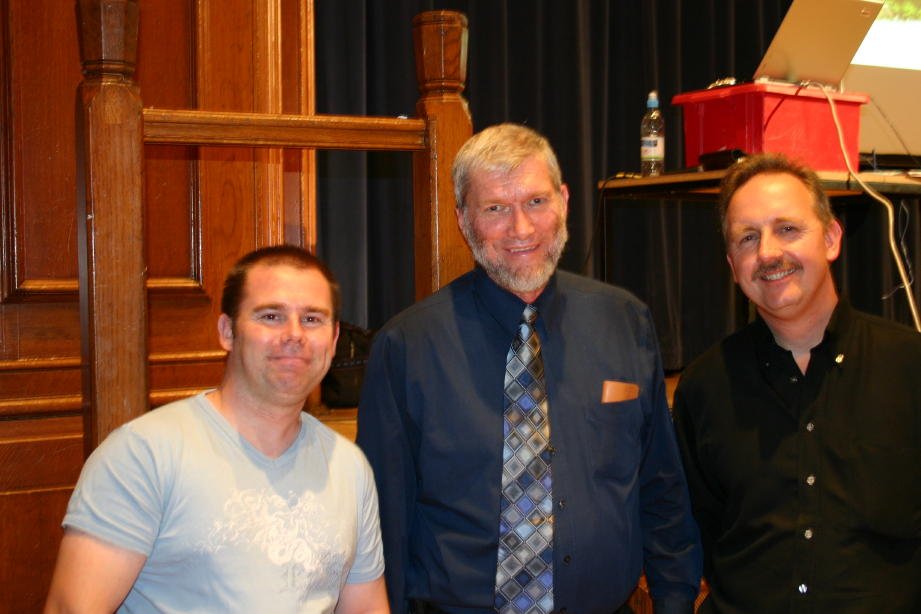 Changing livesseeing people won to the Lord Jesus Christ. Thats what AiG is all about.