At the final session of Creation College Sunday morning, Dale Mason, AiGs VP of Media and Marketing, announced the winner of AiGs War of the Worldviews research paper contest. One hundred and twenty-six young people submitted papers. The quality was high and it was hard for the judges to determine the best, however, one stood out as a clear winner with four given "honorable mention" and five "runners-up."

I have enclosed the power point slides (IE users click here) Dale used in announcing the winners; you can follow these slides in sequence to see what he announced and see the names/photographs of the winners with the titles of their papers. We are also reprinting the winning paper on AiGs websitefor more information on the winners and to see the winning paper, go to AiG's main page on Monday.

I have also enclosed a photograph of Dale holding up the new laptop computer given as first prize as he announces the winner.

Creation College 2 came to an end Sunday morning as Dr. David Menton and Pastor Don Landis presented the final two sessions. I have enclosed a photograph of the team of presenters and also the Creation College participants as they listened to special guest Keziah as she beautifully sang for the Sunday worship team. (I have enclosed a photograph of Keziah as she sang.)

I have also enclosed other photographs of happenings at Creation College 2. 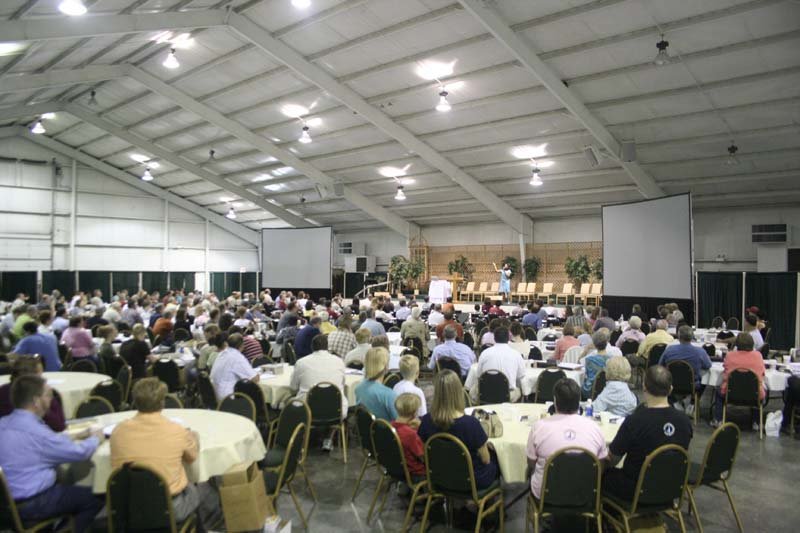 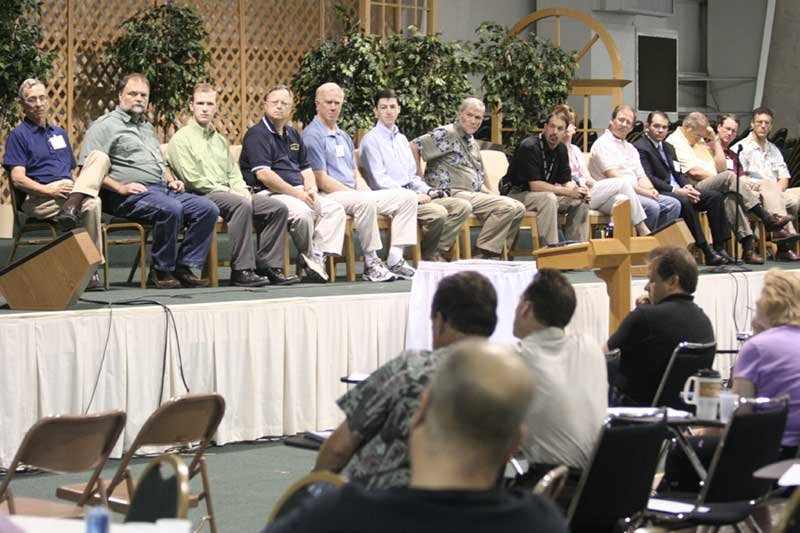 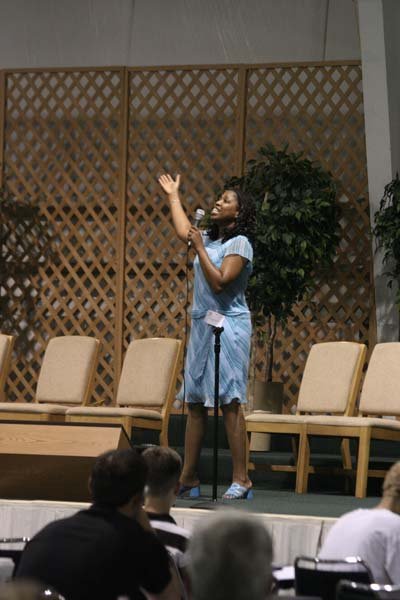 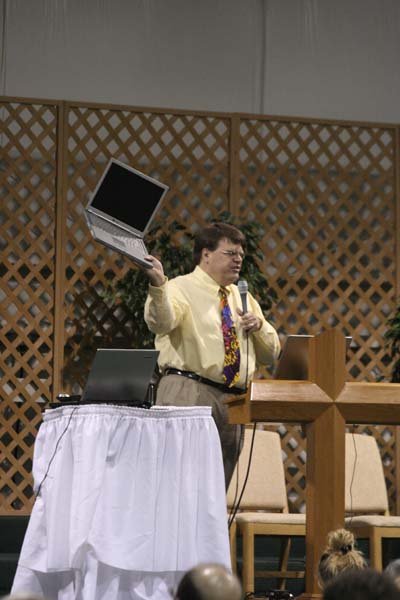 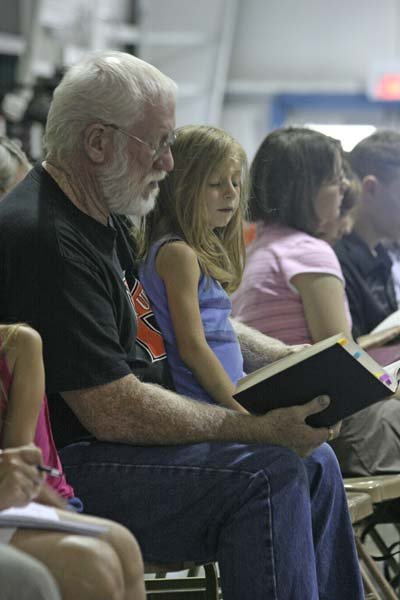 As participants came to say goodbye, so many told me of how the AiG ministry had been used by the Lord to change their lives, bring them to Christ ... or bring others to Christ. Praise the Lord.

Look for details coming soon for our AiG family super conference next year at about the same time.

Thanks for stopping by and thanks for your prayers.

Previous Article Creation College heads to the Museum Next Article Is McCain an evolutionist?