These photographs show Dr. Rainey and Ray Cummins in the theater for the Wednesday evening meeting. 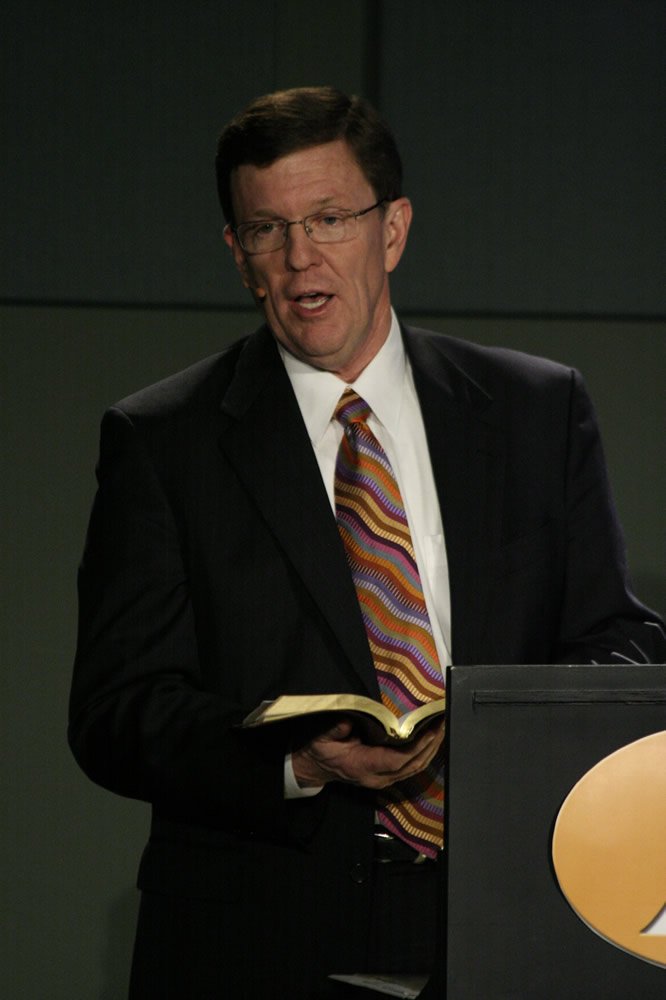 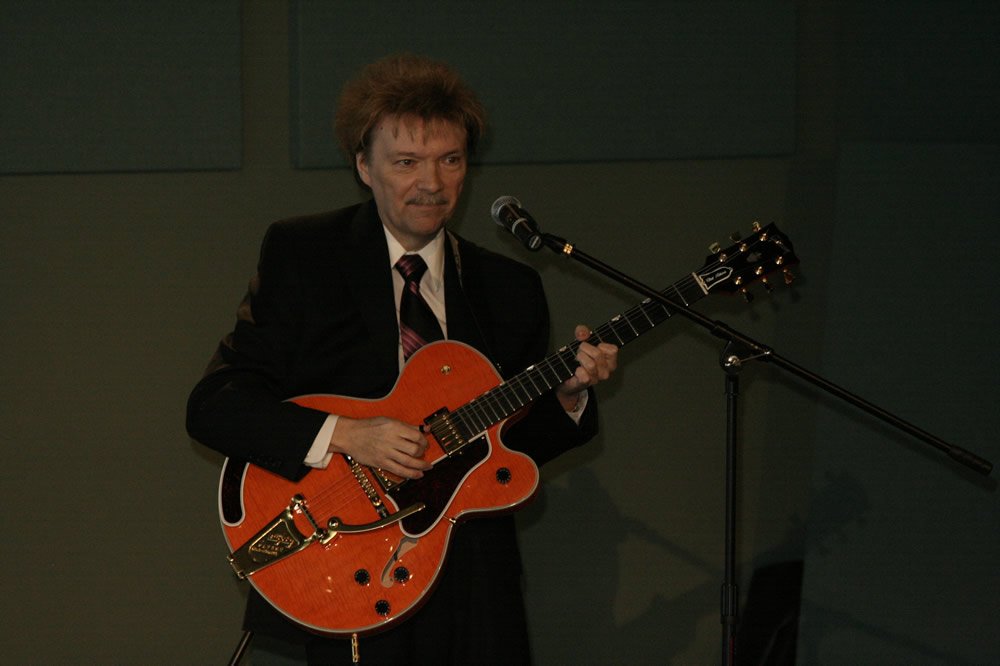 The “Worst Chapter of the Bible”

An AiG staff member sent me this email about her daughter that illustrates clearly how young children absorb the information from our books:

I thought this would encourage you. My daughter (7) was just telling me out-of-the-blue that she had decided what the worst chapter of the Bible was after discussing it with a friend at school. I’m thinking, “worst chapter? What have I done wrong as a parent??” Then a light clicked on for me and I said, oh, do you mean when Christ was crucified or when Adam and Eve sinned? And she said, “When Adam and Eve sinned.” I agreed and we discussed how it was worse because it caused the second-worse chapter of Scripture. I was stunned that she comprehended at such a level (well, not totally, she’s a genius of course!). But anyway, I thought I would let you know. She’d been reading Dinosaurs of Eden recently, too, and weve been reading in Genesis, so maybe that had some effect. Be encouraged. The kids are getting it, too!

Terry Mortenson sends this intriguing report from Canada after speaking at Trinity Western University, supposedly a “Christian University.” His encounters with some of the professors makes for very interesting reading:

Well, last night was pretty intense. I lectured twice at Trinity Western University on Noah’s Flood and the Big Bang.

There were at least six professors at both lectures. Three were young-earth creationists (all from the math department) and one stood and expressed support for my position in the Q&A time. Three other professors (a geologist, a physicist and a theologian) who raised objections and questions in the discussion times after both lectures were clearly of the opinion that Genesis 1–11 is mythology just like the ancient creation and flood myths of the Egyptians, Babylonians, and Assyrians.

Considering that they claim to be evangelicals, it was really sad to see how much they think like the liberal theologians. They all accepted the millions of years as fact and two of them were theistic evolutionists. Interestingly, they did not challenge a single thing I said on the science side of my topics. Rather, focused their attention on contending that Genesis was mythology and we creationists were making a big mistake in using Genesis as a science textbook. Of course, I refuted that misconception. All that Genesis 1–11 was meant to teach us, according to them, was that God is the Creator. I replied that if this is all these chapters taught, then why did God give us all these details?

One suggested that I was brainwashing my audience. I replied that no one was required to come to the lecture or to buy and read any of the books on the book table or to regurgitate certain answers to get a passing grade on an exam, like most students are. At the end of the first talk the geology professor complained that I was not allowing for questions and discussion, as they do at this university. He obviously thought that it wasn’t fair for me to lecture uninterrupted for one hour and then take questions after the talk. The hypocrisy and arrogance of these professors is seen in the fact that my host (who set up my speaking opportunities this week) had tried to arrange for me to debate the geology and theology professors, but they both refused. Today and tomorrow they both get to speak in chapel in response to my chapel lecture. So much for fair and open exchange of ideas!

I called my host from the airport, and she said that both professors spoke in chapel this morning at the university. But the theologian did most of the talking and in big bold letters in his PowerPoint slide he said that Genesis 1–11 is based on mythology and should definitely NOT be interpreted literally as history. Of course, with that position, out goes the Fall of Adam and Eve as a historical event, along with the Flood and the Tower of Babel. Then, too, it means that Jesus is not really human, because Luke 3 says he is descended from those 20 mythical people leading up to Abraham, which means that even Abraham is a descendent of a myth. That is what you call an “evanjellycal” or “liberal evangelical” or really “just plain liberal” position—totally unorthodox as far as historical biblical Christianity is concerned. Even most old-earth evangelical scholars in the conservative seminaries in the USA would insist that Genesis 1–11 is historical narrative (and for very good biblical reasons, though they don’t interpret it very carefully in their attempts to fit the millions of years in). So the need for biblical authority in that university is very great. May God raise up people to call that school back to the Word of God.

Oh, on a personal note I will be mowing my lawn for the first time this season Thursday afternoon! Once again I get back to my main hobby outside the ministry—mowing!