"Worldview" Room and a busy Saturday

I'm not sure one can say one exhibit is more important than another in the Creation Museum. My favorite exhibit is the chapel, because people will be saved there—and that's what the Museum is all about.

However, one of the most important rooms that sets up the right way to think as people then move through the 7C's walk is the Worldview Room. In this room, which is just after the dig site, people are taught that everyone has the same evidence, but there are different interpretations depending on one's beliefs about the past that they start with.

The Museum team recently released drawings of what this room will look like, so I wanted to give you a sneak preview. The Velicoraptor is an 8 foot high animatronic dinosaur that we already have on site ready, to be installed.

This morning (Sunday) at our home church, I will be speaking on the topic of "Death-the enemy". One of the most asked questions Christian and non-Christians alike ask is how one can reconcile an all powerful, all loving God with the death, suffering, tragedy etc. we see in this world. This is a new talk that deals with this subject in detail, suitable for a Sunday morning worship service.

My brother Stephen and his wife Trish arrived safely Friday night from Australia. Stephen is being video taped Monday after noon (we have a large studio audience coming in) giving three talks based on his section of our co-authored book on the family.

Yesterday, over 60 motorcycles rumbled into the Musuem for the 2nd Annual Bike Rally. People came from as far away as Colorado for the ride. Carl Kerby spoke during a session after everyone had lunch.

Last evening we had another of the fund raising banquets for the Creation Museum. We are really on the home stretch with only $7 million to go — sounds like a lot, but the Lord has enabled AiG to raise $18 million thus far. Please keep praying for the rest of the finances needed. 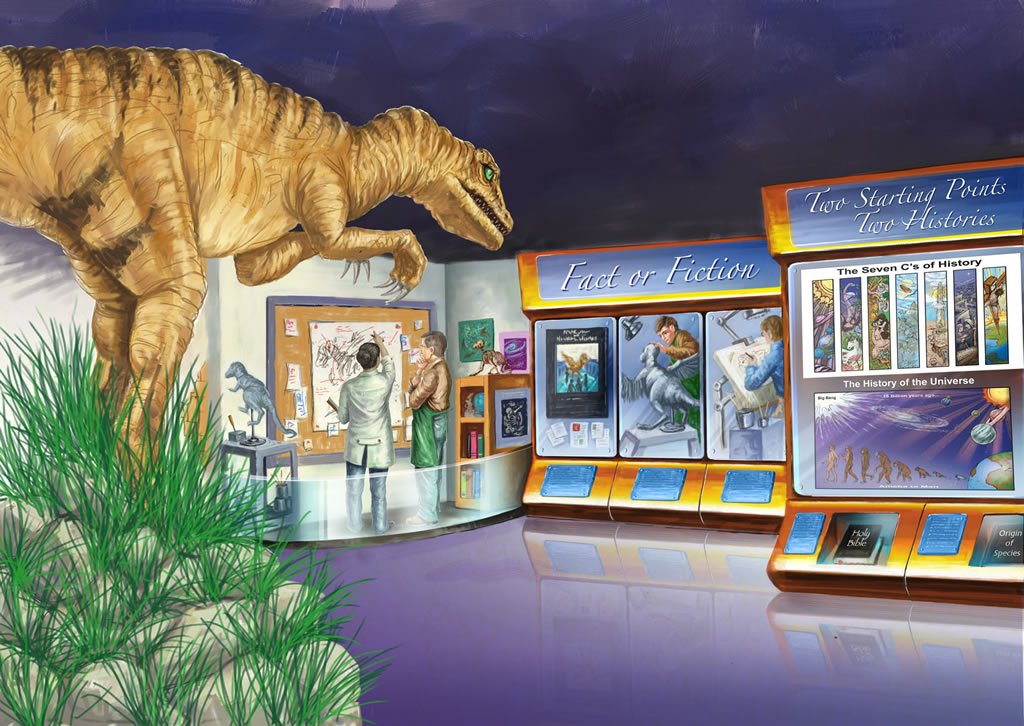 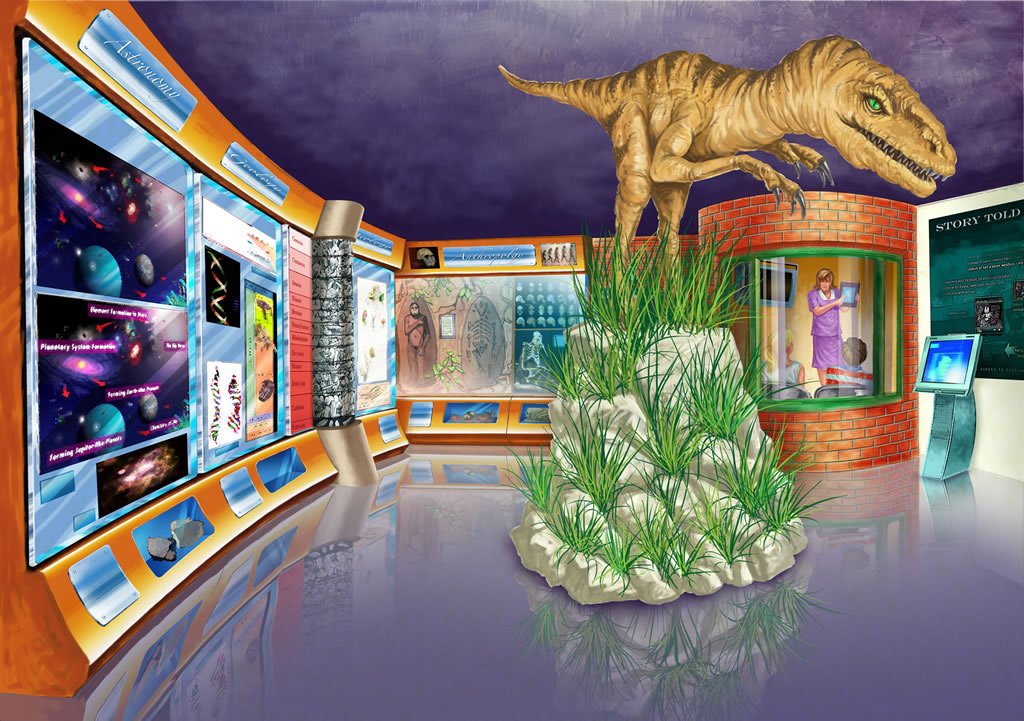 Previous Article Herod's technology, some AiG speakers and more from the Mega Conference Next Article Put to death--because they needed a bed!