Today we left early and went to the valley where David fought Goliath. The tour buses usually stop in the valley and tell people about this event. Because our hosts are Israelis, they knew to take us on some back roads to an area (we had to do a bit of walking and climbing) that overlooks this valley. What a perspective this gives you. I have attached a photograph--but because the sun was not in the right position, it is not as clear as I'd like. Nonetheless, from this vantage point you see the mountain on the left that Saul and the Israelites were on--the mountain on the right where the Philistines were camped--then the valley in the middle. Goliath would have been somewhere in that valley when he shouted to the Israelites--when the west wind blows (as it usually does), one's voice would easily be heard on the mountain where Saul was camped. There is also a small stream (a brook) that flows through the valley right alongside the mountain where the Israelites were--this is the brook David would have taken the five stones from.

What an awesome start to the day!

We then went to the Tank Museum/Memorial with the Armored Corps. Tanks are one of the most vital aspect of the Israeli Defense Force. Mally and I had our photo taken on one of the modern Israeli made tanks--and also our photo taken with the young corporal who showed us around (see photographs).

As we drive around, Eitan points out all sorts of interesting features--this is the town Samson grew up in--this is the town where the Ark of the Covenant resided for many years--this is the place where tradition has it Samuel was buried and so on. I have so many photographs and so many stories to tell.

While we were in Jerusalem, we stopped at the Christian Center where the seminar for Christian leaders will be held tomorrow--we planned logistics, talked with the sound man etc.

Our final stop today was the Holocaust Museum (I believe this is the largest in the world)--they have built a brand new spectacular facility. I must admit, this was an emotional time for Mally and I as we walked through this detailed portrayal of the Holocaust, all the events leading up to what happened and the subsequent events etc. One walks in this A frame building (very large building) that slopes upwards--you zig zag from one side to other where the various exhibit rooms are located (the center A frame section is like a long lobby)--when you get to the end, the building opens up to overlook Jerusalem! We learned a lot--an experience we'll never forget.

I spoke almost every day for the first week here. Now we find word has been spreading. We went into a small Christian bookstore in the Old City yesterday. Orit was introducing me to the man behind the sales desk when a lady in the store overheard. She said, 'Are you the Mr. Ham I've been hearing about? You're the one who has come to Israel to save us from evolution!' I smiled and talked with her for some time.

Today at the Christian Center where the seminar will be tomorrow, a man told us his son had come back from the Youth Conference where I had spoken and said very positive things--we've actually heard quite a bit of feedback now as the youth have gone back to their homes and churches.

I also found out that an American teenage girl had come over to Israel to help out during the summer at the church of our host family. This girl was at the youth conference. Her parents (back in the USA) recognized their daughter in the photograph I had on the BLOG of the youth at this conference! They had heard me speak before, and their daughter knew of my videos/books--but she had to come to Israel to hear me! Small World.

Tonight we are taking our host family out for dinner. We then have to come back and pack. After the seminar tomorrow we are coming back to our host family for a Sabbath Meal--then to the airport for the trip home.

Pray for the Christian leaders in Israel. 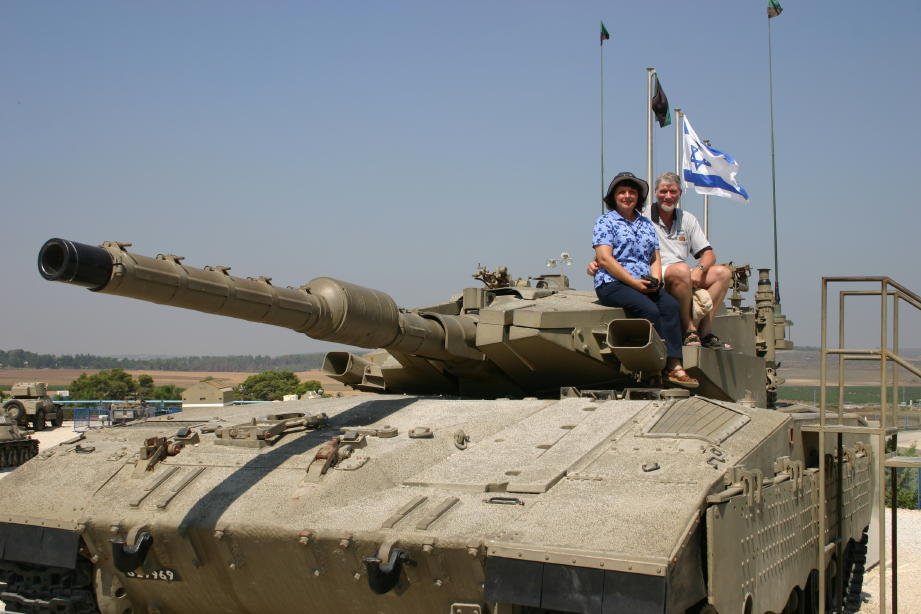 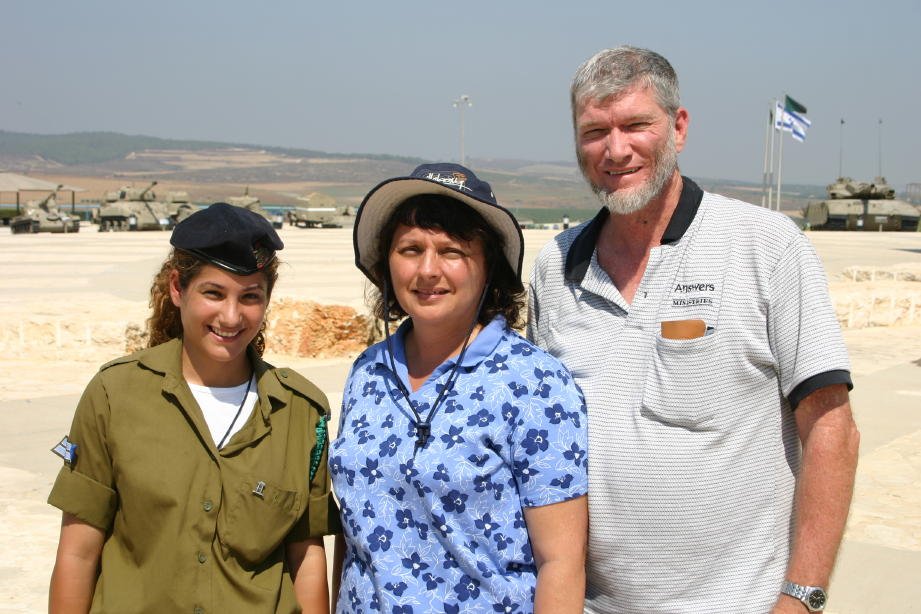 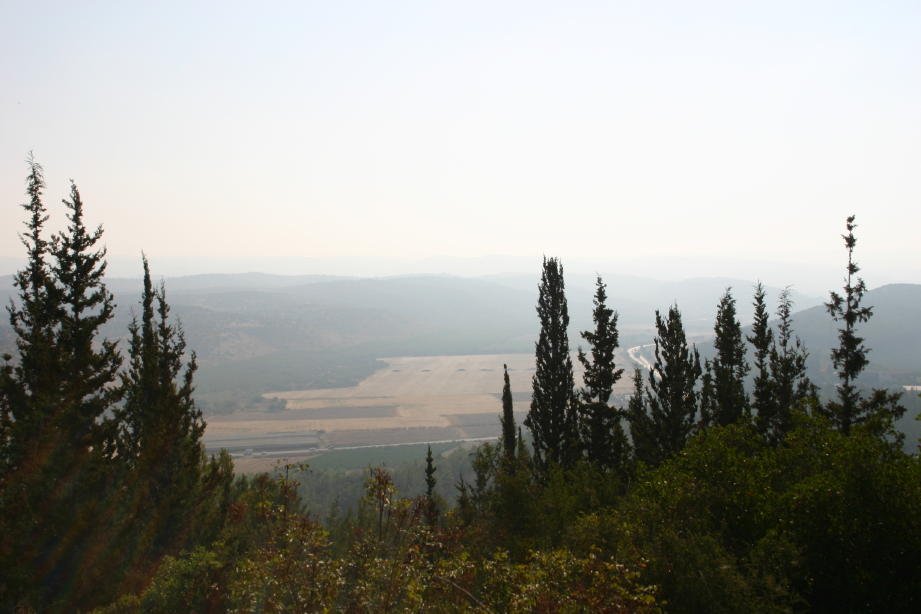 Thanks for stopping by! Ken

Previous Article Humanists say...the church is not a threat! Next Article Neanderthal Man...too advanced for evolution?