I spoke twice to the Youth Conference (see photograph)! Tremendous responses. Even those who couldn't speak English came and did their best to thank me sincerely for helping them. This was a tremendous opportunity as I said in earlier blogs.

After a quick lunch (interesting and different food to what we're used to!), I was driven three hours down to Jerusalem for the evening meeting at a church sponsored by the students at the church. The man who drove me down is my main translator for this trip. He just finished his Masters Degree in Biochemistry and will soon begin his PhD. His wife is an archaeologist--it was fascinating to talk with her on the three hour drive. She explained how what she was taught at university sadly undermines the Bible because the professors use secular chronology (particularly of Egypt) to date various sites--and thus give them the wrong place in history. Evidence that overwhelming supports the Bible is thus missed! Archaeology is another area that needs to be dealt with, just as we deal with evolution and millions of years.

On the way through Jerusalem, we drove through the main area where the Orthodox Jews live. It was amazing to see hundreds of them in their black clothes and hats--some with long curls--some women with wigs (they shave their heads and wear wigs)--reading prayer books etc. It really made the passages in the New Testament about the Pharisees come alive. These people think that by keeping all their man made laws they can get to heaven--it was almost depressing to see them--it was a cultural experience. We are going to see more of this in the next few days.

On the way to tonight's church, I saw a 'Kosher' McDonalds--so I had to take a photograph of it. The building (which also houses Pizza Hut and KFC) is built with the Jerusalem stone look--the same look AiG's Creation Museum designer, Patrick Marsh, is giving the Lobby to our Museum.

I spoke for an hour and a half tonight (speaking through a translator is hard work)--then answered questions for nearly an hour.

Well--it's midnight and it was a long day (I was awake at 3 am this morning - jet lag!). I have to get up early tomorrow to speak twice in Tel Aviv. Then we are going to stay in a place near the Sea of Galilee--we might go swimming here tomorrow. In the evening, we are going to a Messianic Jewish home for a Sabbath meal.

Even though it's hard work (and it's very hot and draining), we praise the Lord for the opportunities and experiences. Such cultural experiences cause one never to be the same again.

I also have attached a photograph of Mally standing on the shore of the Mediterranean Sea with a mountain in the background which is the border between Israel and Lebanon. While I was speaking, Mally was taken to a place right on the border where she saw some unique caves (they went down the mountain by cable way)--she also saw the Israeli ships guarding the border. A reminder of the terrorist threats in this country (and others around the world). 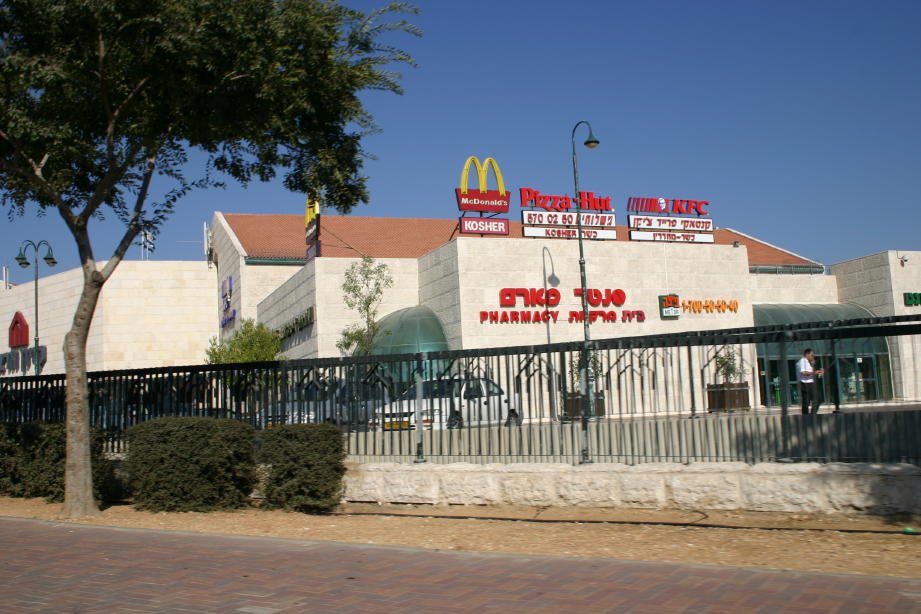 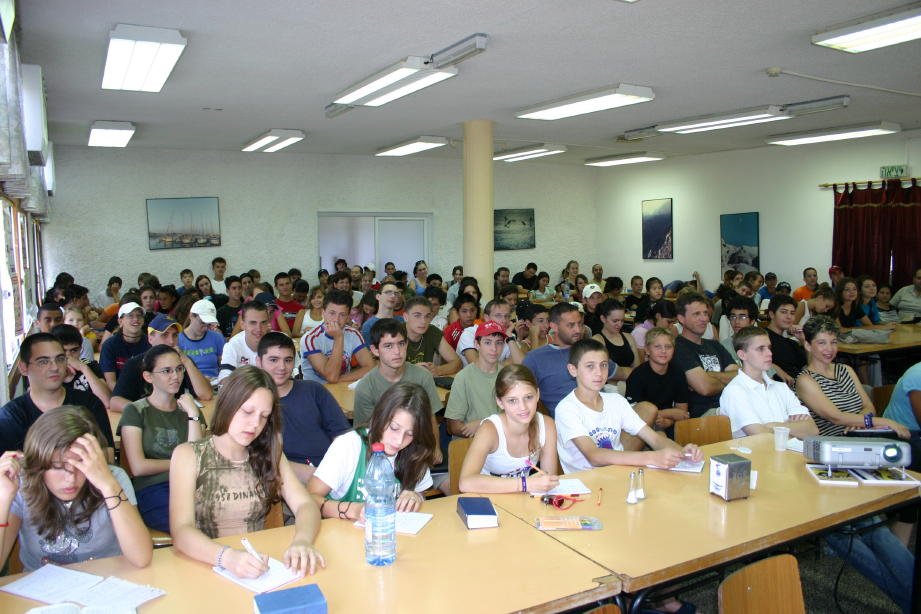 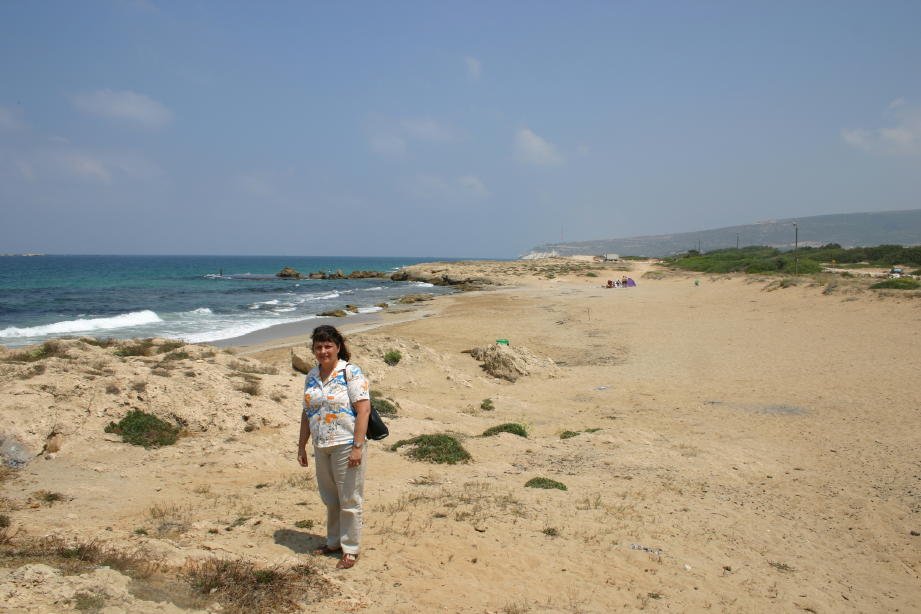 Previous Article The oldest fossils...a problem for evolution! Next Article People...are they hiding from God?