At the Mega conference evening session, Dr. John Whitcomb, co-author of the famous book "The Genesis Flood" received a standing ovation as he walked to the podium to speak on the history and influence of this famous book. The Genesis Flood was the publication that actually started the modern creationist movement that has now spread around the world. Dr. Whitcomb also received a standing ovation at the conclusion of his talk. (See the video here)What a privilege it was to honor this great, but humble man of God who along with Dr. Henry Morris will go down in Christian history as the main initial pioneers of the modern creationist ministry.

The first day of the MEGA conference was a tremendous introduction to the whole week. We had more people than we expected---thrilling response. See the attached picture of the crowd tonight to share in some of the excitement. Also see the picture of the auditorium where the electives were held. People were buzzing with excitement. I can't even begin to try to remember all the testimonies I received during the day from people telling my how much the creation ministry has influenced their lives. To experience some of the MEGA conference, go to the front page of the Answersingenesis.org web site and click on MEGA conference link.

Dr. Jerry Falwell began the conference with a devotion that also dealt with the fact that Christians are rising up in this nation to combat the evolutionary humanism that has permeated the culture. Dr. Falwell sees the work of AiG as at the cutting edge of this battle. The photograph shows Dr. Falwell on the stage speaking to the conference.

At the MEGA conference today, I was interviewed by PBS (they brought in a producer and camera crew) for an upcoming documentary on the creation issue. I was also interviewed by the ABC Television affiliate here in Lynchburg for a local news program. Another TV media group is filming the whole conference to put together one or more documentaries on the creation/evolution issue.

At lunchtime today, I met with a pastor from Japan (he flew over from Japan specifically for the MEGA conference) who is now heading up the creation ministry in that country. He wanted advice on how best to conduct a creation organization. We are going to continue to liase with this humble servant of the Lord to help him and others reach the very pagan country of Japan with the gospel.

Yesterday I received an email from Ireland I thought I would share with you:

"May God keep using you. I am now a born again Christian thanks to God and the way He is using your ministry, I realized I was a sinner. For the first time in my life I understood how sin entered the world through one man, Adam and how it was passed on through the generations. I repented of my sin and accepted Christ died For my sin, asked for forgiveness and asked Him to save me. A Christian introduced me to the AiG magazine 4 years ago. I felt cheated and lied to at the teaching I received from my school and through television wildlife documentaries. I saw Ken Ham in Belfast and brought most of our youth along from the church. It really blessed us. I do hope your reply will help that man come to realized the truth."

Yesterday I received copies of two news reports that covered aspects of AiG and the Creation Museum. The links are below: 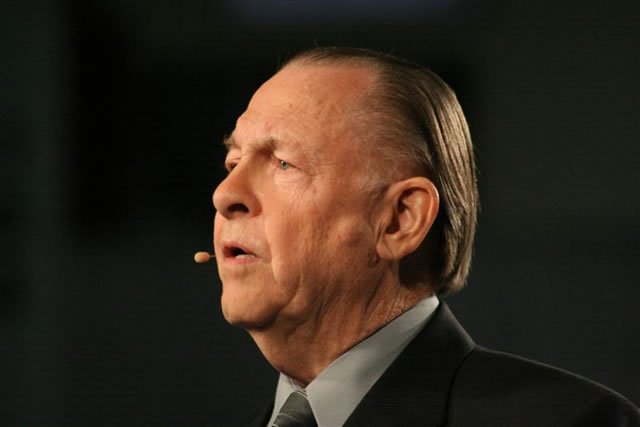 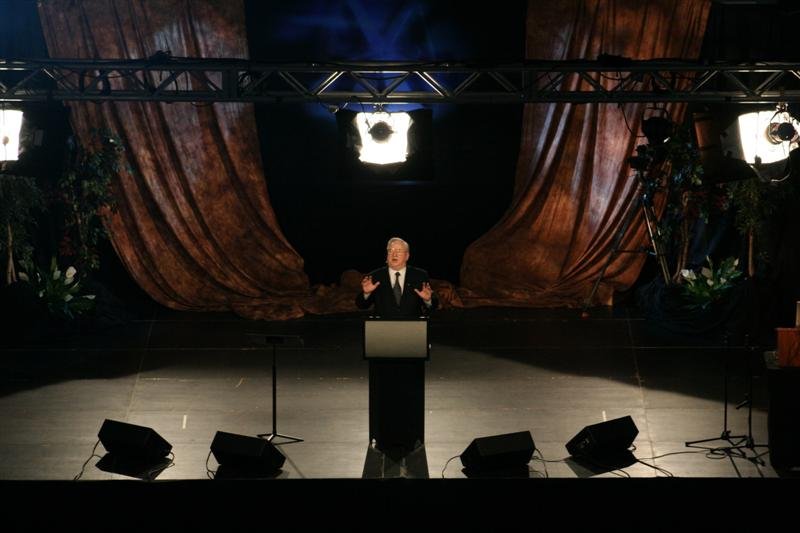 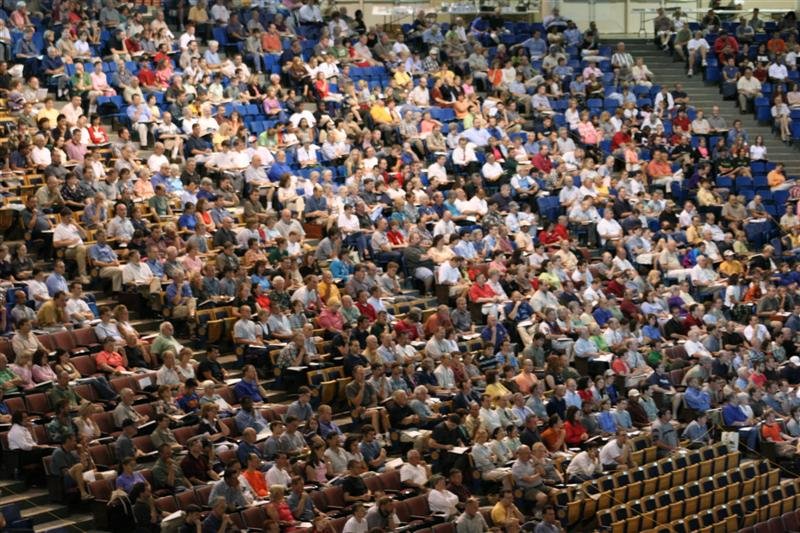 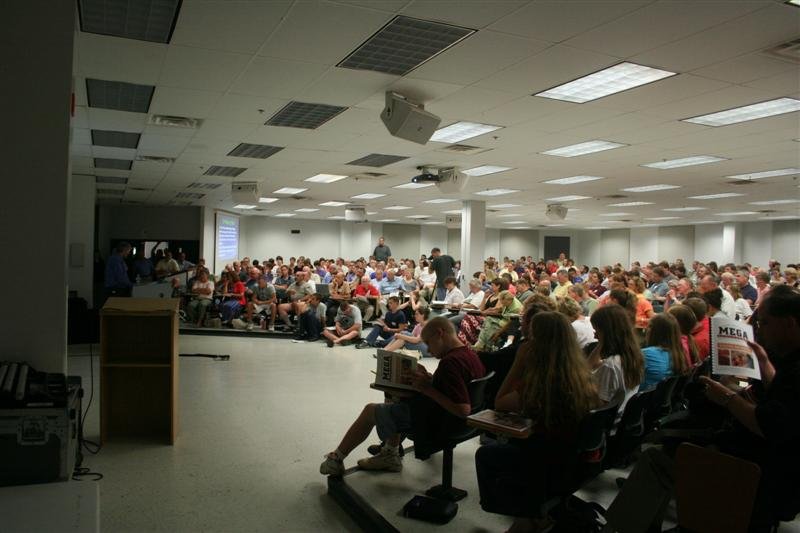