Yesterday, I showed you a photo from outside our unit in Australia at 4 am, so I thought I should show you (see photograph) what you could see from the same view once the sun came up.

My mother is spending the day with us today.

ANOTHER MILESTONE AT AIG

After years of vital service as Creation Museum construction manager, Kevin Markesbery (right on attached photograph) shakes hands with vice president of Creation Museum operations Mike Zovath (left) in a farewell party with the AiG staff. We all knew this day would come as Kevin came to work for us for two years to get the building finished. Actually he stayed on for a few months to help us with various "teething" issues. Kevin has become such a part of the AiG family (and a good friend) that we decided to make him an "honorary staff member." This means he can keep his key and security code---of course we do have ulterior motives! We want to be able to call on Kevin from time to time to help us etc.

Tomorrow, Mally and I are going into the city of Brisbane to do some shopping and to get my Australian passport renewed. This is really our home city---and it is a beautiful city in this land down under, but more on that later. We are then taking Mally's Dad out for lunch at our favorite Thai Restaurant. It's one of those things we do each year---actually it's become a tradition.

Don't tell Mally, but I did spend quite a bit of time today on emails and other work related issues! She thinks I'm relaxing---but how can you relax knowing there's so much to do!!!? I'll try to relax tomorrow. 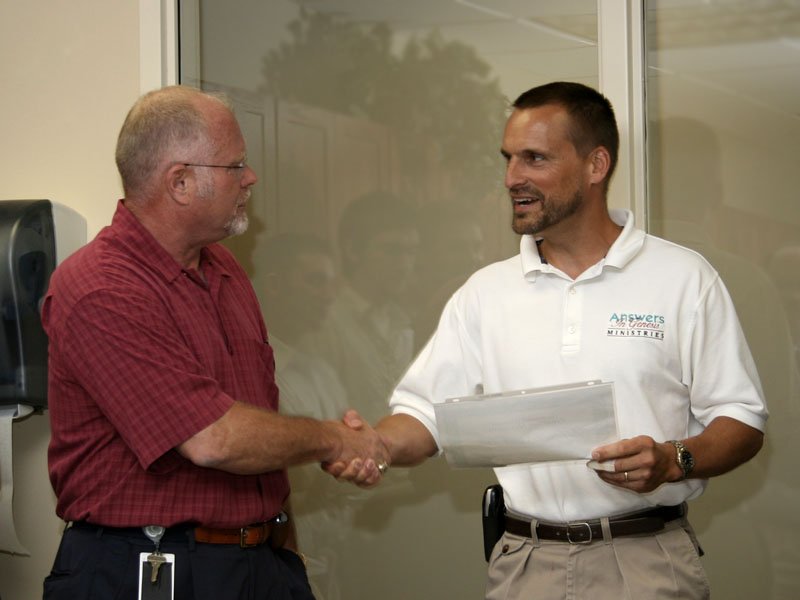 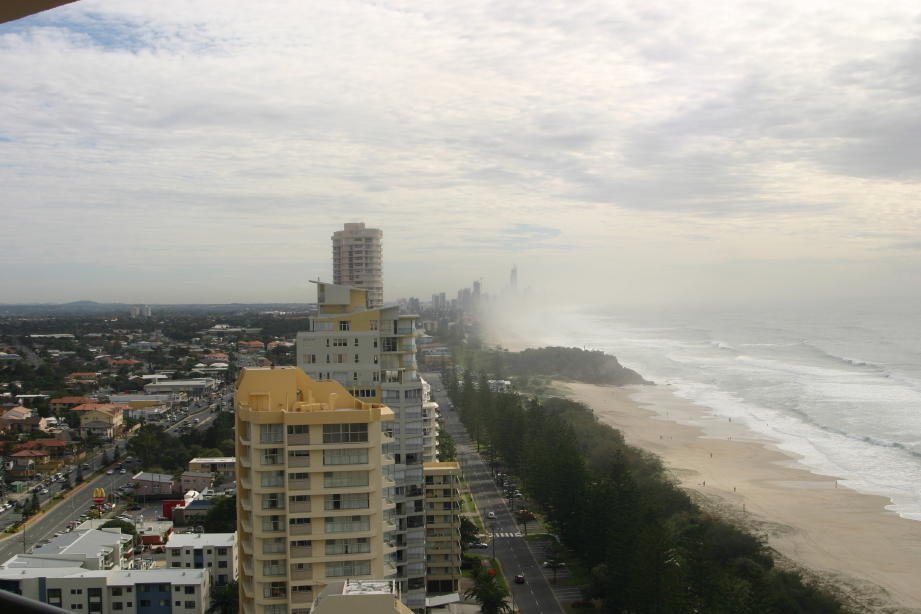 Thanks for stopping by and please, keep praying for AiG.