A Long But Rewarding Day

Friday was one of our special "Behind the Scenes" (BTS) Days for Charter Members of the Museum (there are now over 4,000 Charter Members). People drove and even flew from all over! They were SO excited. One lady and her son misunderstood the date and came in late this afternoon thinking it was tomorrow. However, we gave them special private tours--the were ecstatic. The son (who attends high school) was so excited--he just can't wait for the Museum to open.

One comment I heard from more than one person was how thrilling it was to see something Christian done in a 1st class way.

Around 500 people turned out (one of the photos shows some of the group listening to a talk from Patrick). For such a number to spend the day at the Museum requires a LOT of organization. AiG staff and volunteers organized a smooth running program—how I praise God for the talented professional staff we have. People commented with rave reviews not only on the Museum construction but the AiG staff. The people in the special orange Creation Museum shirts in the photographs are either staff or trained volunteers.

The Charter Members were divided into three basic groups. Patrick and myself gave each group a talk on the vision and construction of the Museum and exhibits. I spent the rest of the day being photographed with each family (as promised to all the Charter Members) standing beside one of Buddy's Dinosaurs. (See one of the photos).

After having his photograph taken with me, I asked one man what he thought of the Museum. He started to say how thrilled he was, and then became rather teary. It was an emotional moment for him to see such a facility (the only one of it's kind in the world) becoming a reality. People see the Museum as a place for Christians to rally around with a battle cry to take back the authority of God's Word in this culture.

I've included a number of photographs of the day's events.

The day ended with a "bang"—two intensive thunderstorms moved through the area—we had a good inch of rain according to my home rain guage. 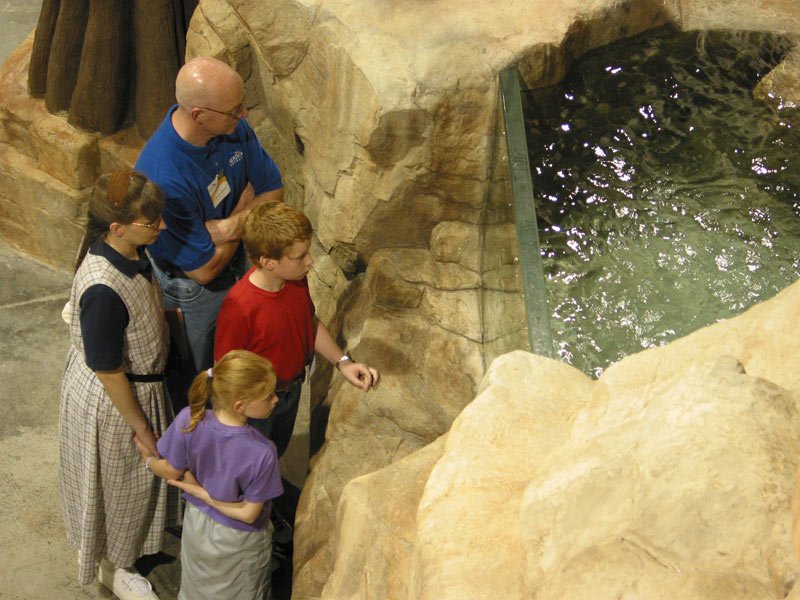 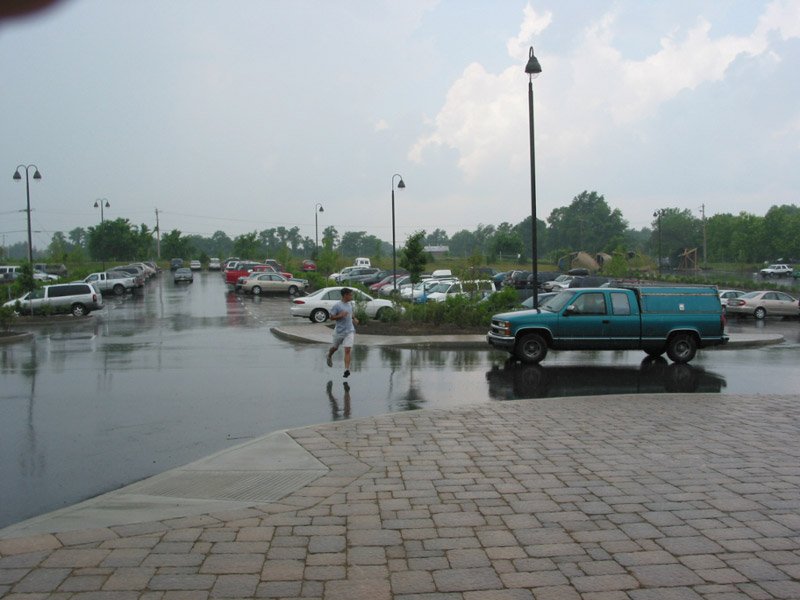 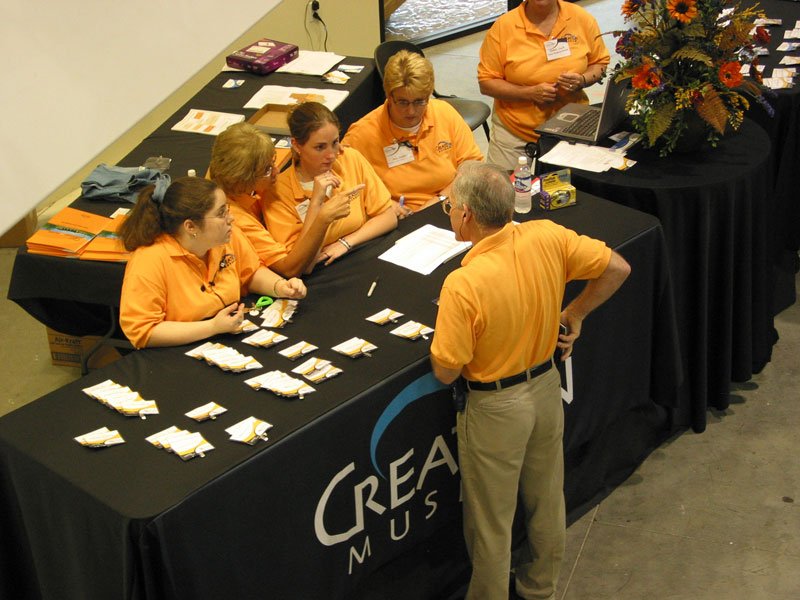 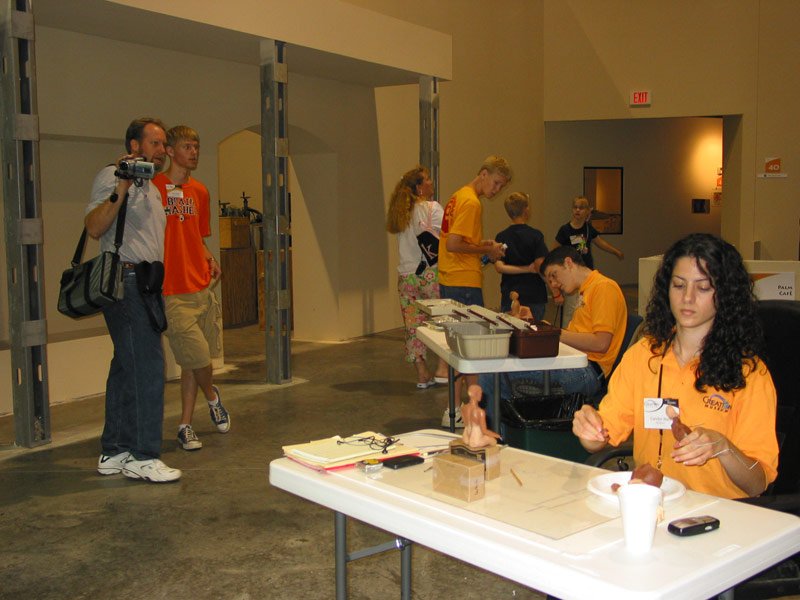 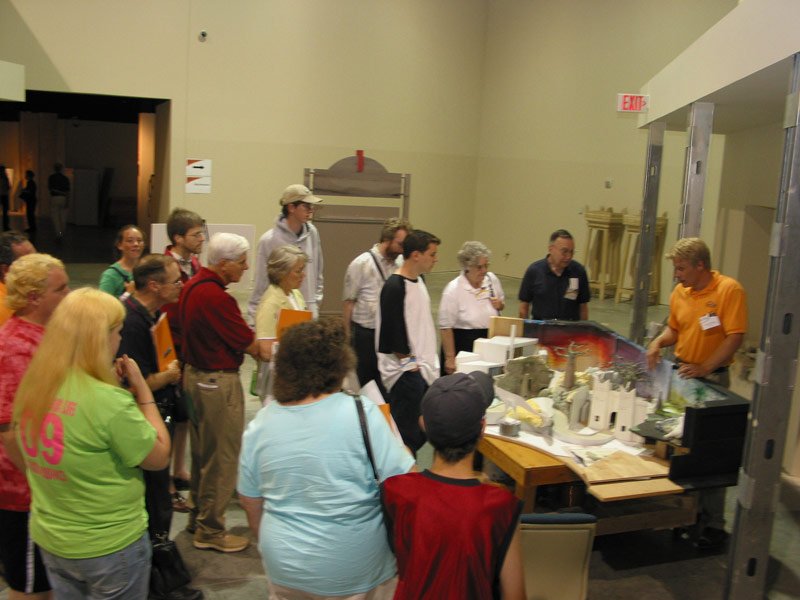 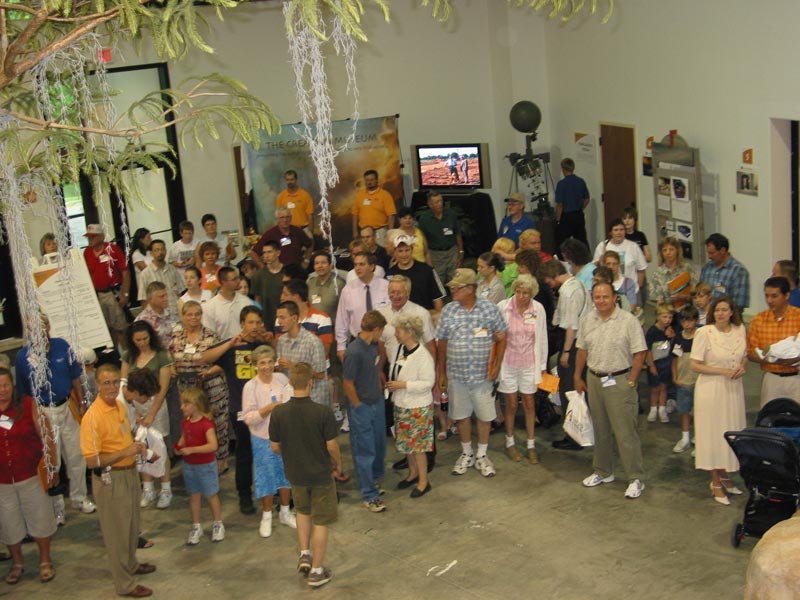 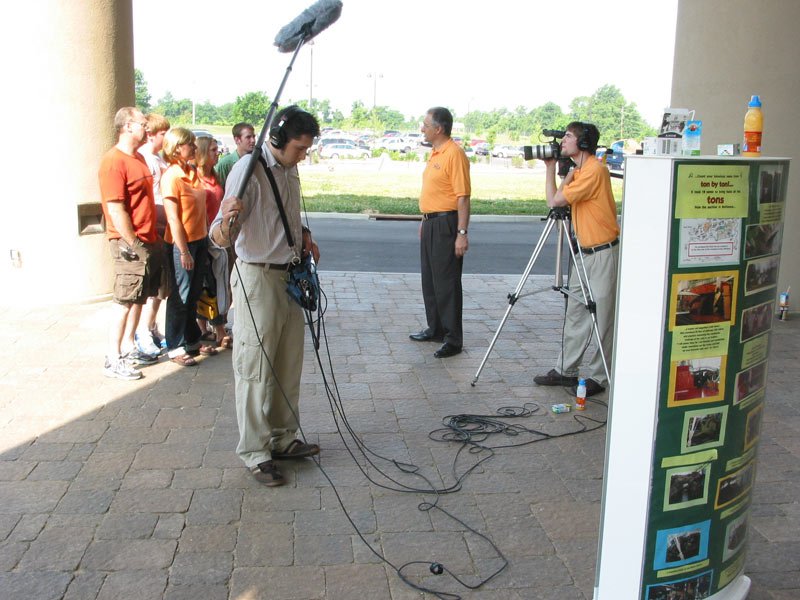 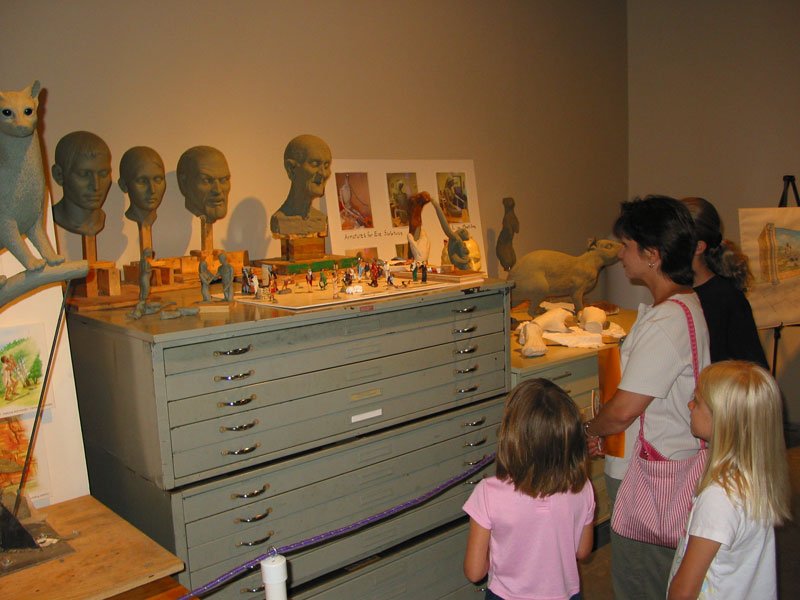 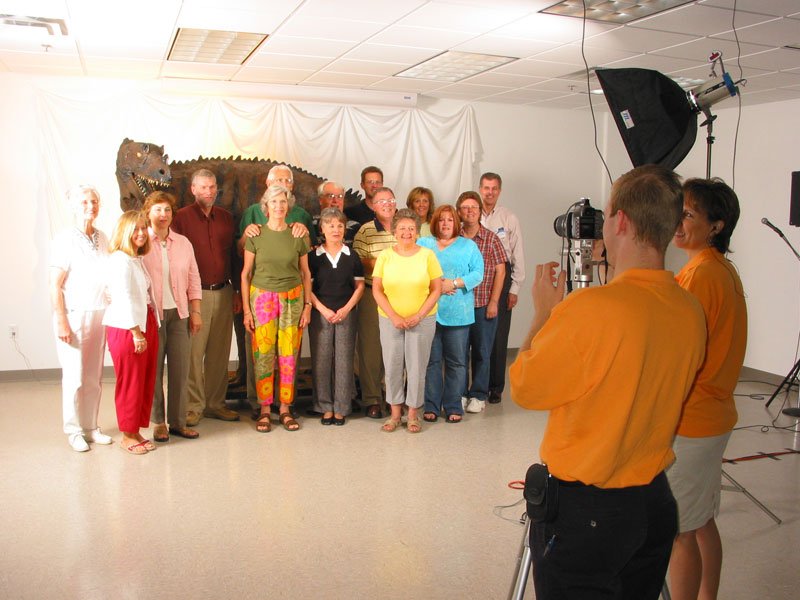 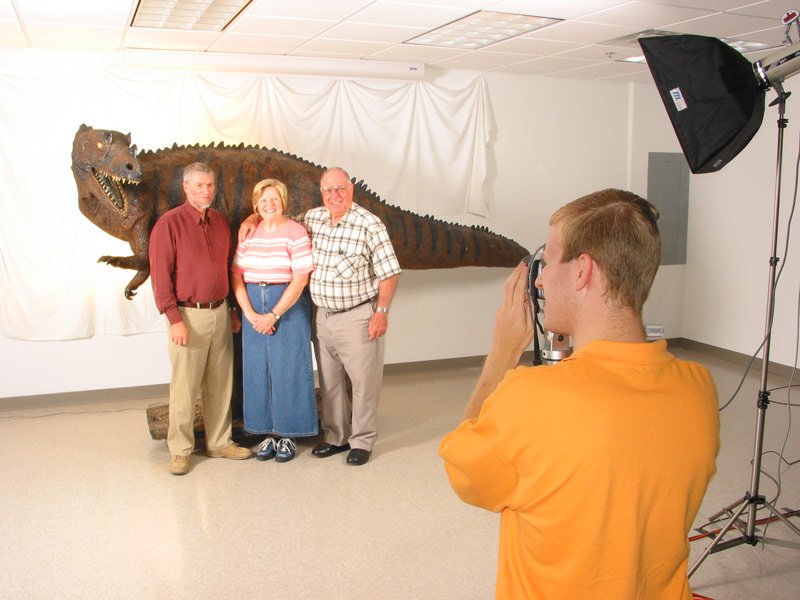 I have other interesting things to tell you about the "BTS" day in my next Blog.