Enjoying Geology at a Biology Meeting!

A couple weeks ago, I attended the joint meeting of the Creation Biology Society and Creation Geology Society in Rapid City, South Dakota. The day before the meeting, Dr. Marcus Ross (Liberty University) took attendees on a field trip to explain some of the geology of the region. It was kind of funny to hop off the tour bus and see geologists flock to roadside cuts like kids in a candy store. (Of course us biologists would do the same thing if it were a lab filled with microscopes looking at living things!) I learned about the Great Unconformity that is seen all over the world but known by different names. It clearly shows the difference between the Creation Week rocks (vertical and at the bottom) and the Flood rocks (horizontal and on top). Secular geologists have a difficult time explaining this portion of the rock record. We also visited some man-made geological structures like the Homestake Mine and Mt. Rushmore.

On Thursday the biology meeting began, and I was the first to present my research on the biological nature of stromatolites. The research was well received and is very needed for help in determining the Flood/post-Flood boundary. It was good to speak with the geologists (who were also in attendance) to get their feedback that will help determine future research in this area. There were presentations on many different topics including dinosaur baraminology, Hebrew taxonomy, Flood/post-Flood plants, and biological similarity. I encourage you to read the abstracts posted online for more details. In the evening there was a public lecture on some cutting-edge paleontology research being done by creationists in Wyoming.

On Friday the geology society gave their presentations and it was good to hear about the research that is continuing in the Grand Canyon and other areas. In the afternoon we headed for the Museum of Geology at the South Dakota School of Mines and Technology. They had a good collection of dinosaurs as well as many minerals.  Of course there was the typical signage that indicated the fossils were millions of years old. It made me very grateful that I work for a museum that tells the truth about fossils and the age of the earth! In the evening, Dr. John Morris, president of the Institute for Creation Research, gave his remembrances of the writing of the The Genesis Flood by his father, Dr. Henry Morris, and Dr. John Whitcomb. This was the book that started the modern creation movement and has directly or indirectly influenced all modern biblical creationists. I enjoyed hearing Dr. Morris’s personal reflections during this fiftieth anniversary year of the publication of the book.

I always look forward to these conferences because they are a great way to stay up-to-date on current creation research and to forge friendships and collaborations which are an important part of science. 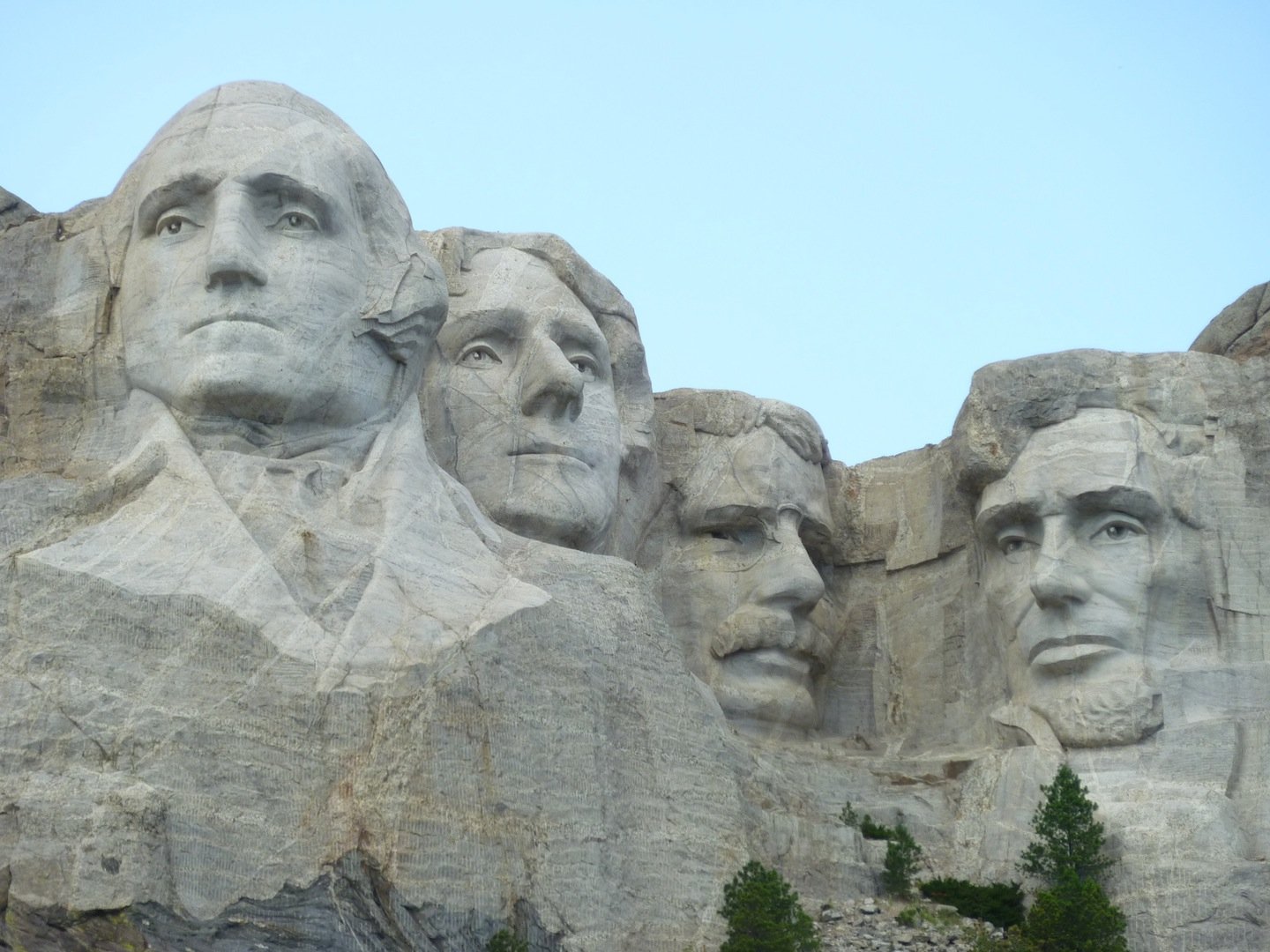 Previous Article Mega Conference Was a Mega Hit! Next Article "Where's the Bible?"