After we returned to Asia Pacific from our stateside furlough, we were buying supplies in the coastal town and waiting for our flight back to our home village. While waiting we decided to take an overnight trip to the top of a nearby mountain to do some insect collecting.

Hudson and I gathered three local guides and joined with another missionary friend who works in a different remote part of the island. He also brought along one of his tribal friends to help us out on the trip up the mountain. 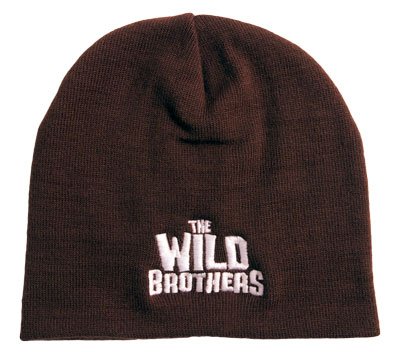 Get your own Wild Brothers beanie.

All seven of us started out one soggy, humid morning at just above sea level and began our ascent up the 7,000-foot mountain. Early that evening, after about a million leech bites, we wearily arrived at the top and made a small camp with a tarp shelter. After collecting insects that came to our light that night, we took a break under our tarp roof and began to chat. I asked my missionary friend’s tribal buddy how he came to know the Lord. I was shocked at what he told me.

“I am from the jungles to the south of the main mountain range,” he began. “My people live in small family groups which spread out through the jungle in small settlements. I grew up to fear the spirits, and I was quick to take my bow and arrows and follow my friends to go and kill rival people. Not long ago, some men and myself killed a woman who was a witch. After we killed her, we cut her up, cooked her, and ate her. We had to eat her, so that she would not return to kill more people. This is the teaching of my people.”

At this point in the story, I was definitely hanging on every word he said. Having lived among remote tribal people for 12 years and having seen and heard a lot of things, I had yet to sit next to someone who had ever killed and eaten another human, even though I have many friends whose grandparents and parents were cannibals.

“Then, later, my friend (the missionary) and his family came to live among my people,” he continued. “He learned our culture and language, and he taught us God’s Word. He taught us about Jesus and the work that He did for us, and I put my faith in Jesus.”

He went on, “I began to learn and grow as a follower of Jesus, but soon after that, my wife was taken by another man [and she had apparently desired to go with him]. I thought about what to do about this, and in the end, I decided to just let her go. I did not try to go and kill the man that stole her. I only asked that my wife give me back my child, which she did. This strange calmness in my heart was surely only from the Lord, I thought, since in my old nature I would have gone off to kill that man.”

As he finished his story, I thanked God for this tribal believer, who is now a Bible teacher among his people. I also thanked God for my missionary friend who, at a great price and risk to his family, had gone to live among such remote and dangerous people. Praise the Lord that the gospel of peace is now known in that remote jungle and that God still saves cannibals! 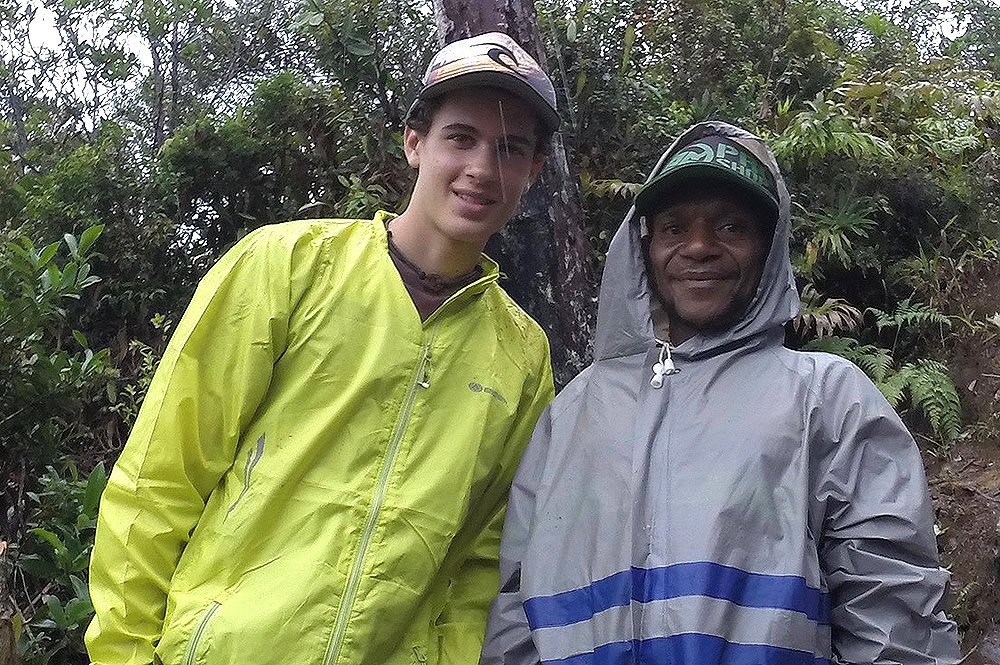 Previous Article Go Ahead and Shoot Me! Next Article Mountain Insect Collecting Expedition