The Courage to Question—A Passion for Answers

What started out as a simple challenge by a college friend, “Bet you can’t prove evolution,” turned into a 30-year journey for Dr. Carl Werner. 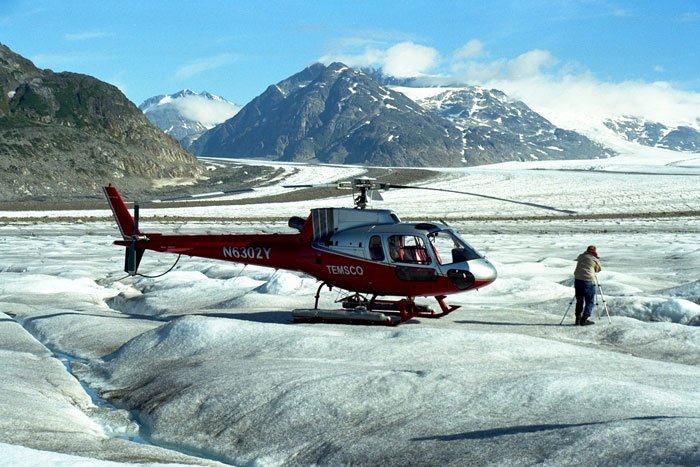 Dr. Carl Werner and his wife, Debbie, logged over 100,000 miles—from Alaska to Australia—during their quest to prove or disprove evolution.

Like most of the other biology and medical school students, Carl was educated in and committed to an evolutionary belief system. But when his friend challenged those beliefs, his quest for answers began.

During the next 18 years, Carl became a doctor of medicine and a student of evolution. He pored over books on geology, dinosaurs, and extinction. Although he couldn’t quite put his finger on it, something seemed amiss. Eventually he and his wife Debbie decided to interview scientists and photograph fossil dig sites. Carl left with an open mind—he was a scientist after all—but he returned with more questions. 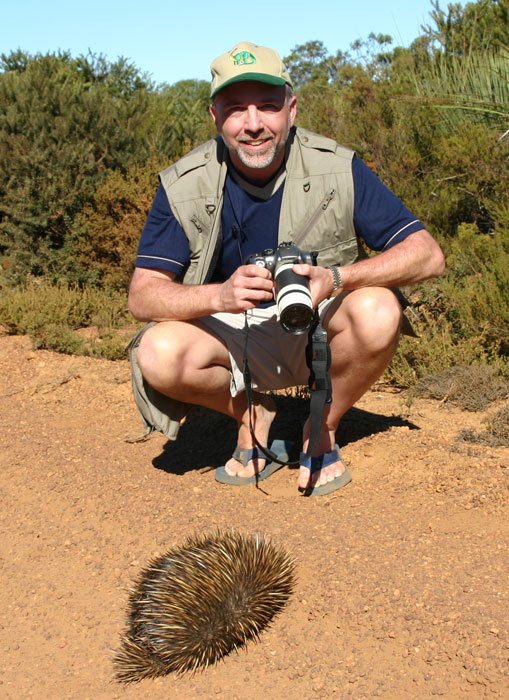 “Surely with over 200 million fossils in museum collections around the world, it will be easy to prove that evolution is true,” Carl thought. With that in mind, he and Debbie eventually traveled to 60 museums in 7 countries, totaling 100,000 miles over a 10-year period. The search for answers became a full-time avocation for this emergency room physician and nurse.

The more Carl spoke with so-called experts, the less convinced he was that evolution was correct. After going through hundreds of hours of video footage, 60,000 photographs, and 1,000 pages of transcribed interviews, Carl realized that evolution over millions of years was nothing but an amazing story. 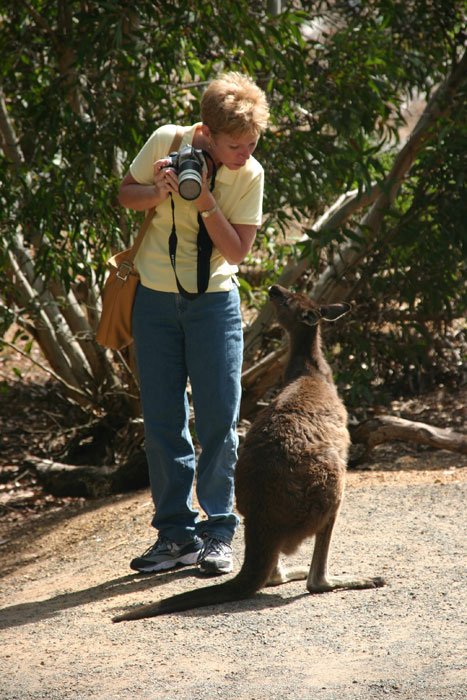 Thanks to supportive friends, family, and his employer, that story is being shared with others through the new book Evolution: The Grand Experiment. Appropriately, Carl has dedicated the book to those who have the courage to question evolution.

As for that college challenge, Carl says that once people read his book it will become “crystal clear as to how I came to my final conclusions about evolution and won (or lost) my bet.”