“It started with the premiere of our new planetarium show, Aliens: Fact or Fiction?,” said the museum’s Director of Operations, Adam Huff. “Then, in a spontaneous meeting with Ken Ham, me, and several people from the web, design, and museum teams, we decided to create a month-long event to draw people in to celebrate this new show with us, and have a lot of fun at the same time.”

As those who have visited the world-class Creation Museum have seen for themselves, nothing is ever done halfway, so the staff put their heads together to come up with some ways to promote the new show and invade the Creation Museum with an alien-themed atmosphere during the month of October, 2015. (Yes, even Noah’s Coffee and Uncle LeRoy’s Fudge went “green.”) 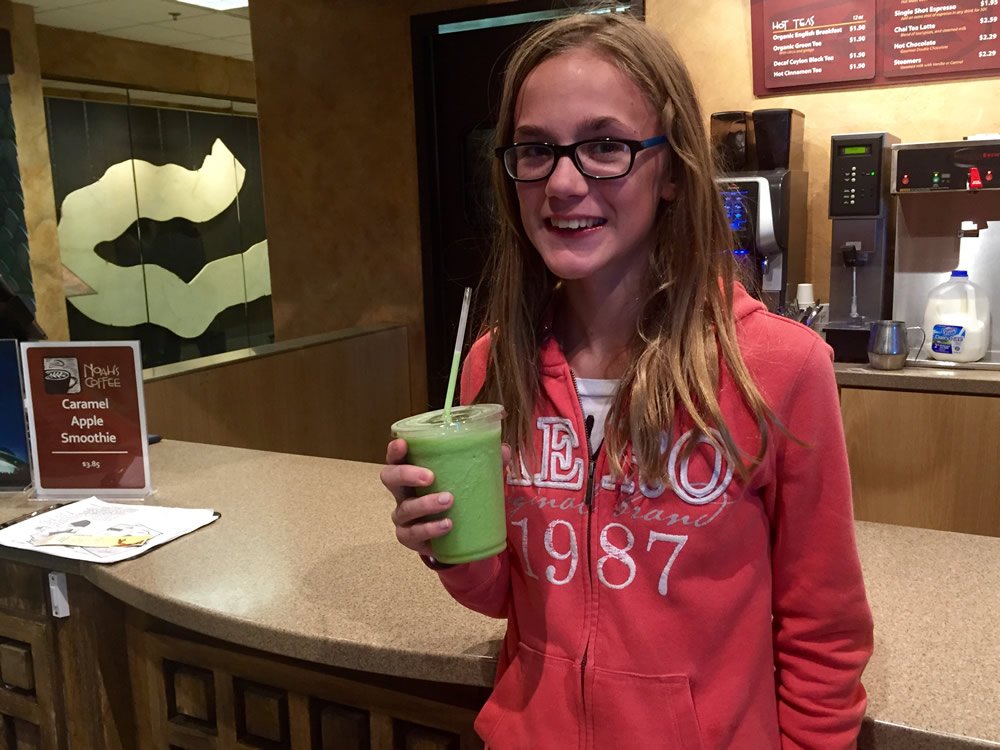 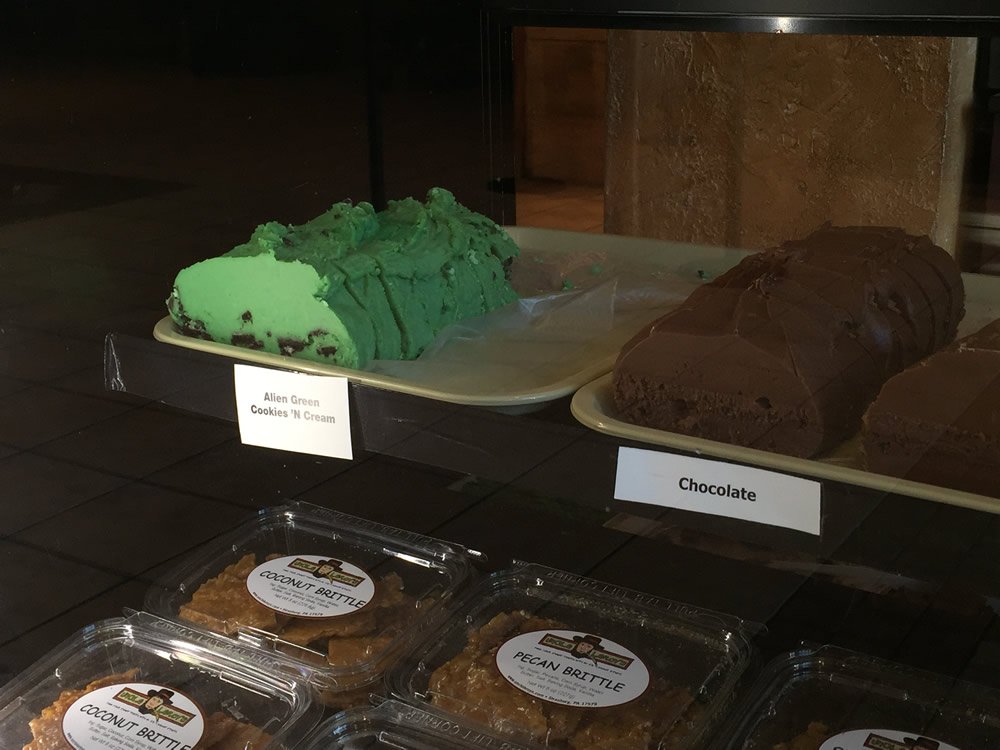 The staff decided October was the perfect month to celebrate Alien Invasion at the Creation Museum because the museum could offer a family-friendly, Bible-honoring alternative to the traditional Halloween celebrations around the city. Also, in this day and age, talk of life on other planets has permeated the culture. At Answers in Genesis, we want to make sure you are equipped to answer the hot topic questions of the day. What does the Bible say about extraterrestrials? Are UFOs real? Do aliens exist? This month and every month, the whole family can find out the truth at the Creation Museum in Northern Kentucky (in the greater Cincinnati area). But to pull off an event like that one, there’s much more to be done than what meets the eye.

It’s not every day you see a larger-than-life-sized alien walking around the Creation Museum! And it’s not every day you’ll meet a lady as sweet, poised, and skilled in her craft as Retha Elger, a puppeteer and children’s worker who volunteered her time to bring Neila to life. 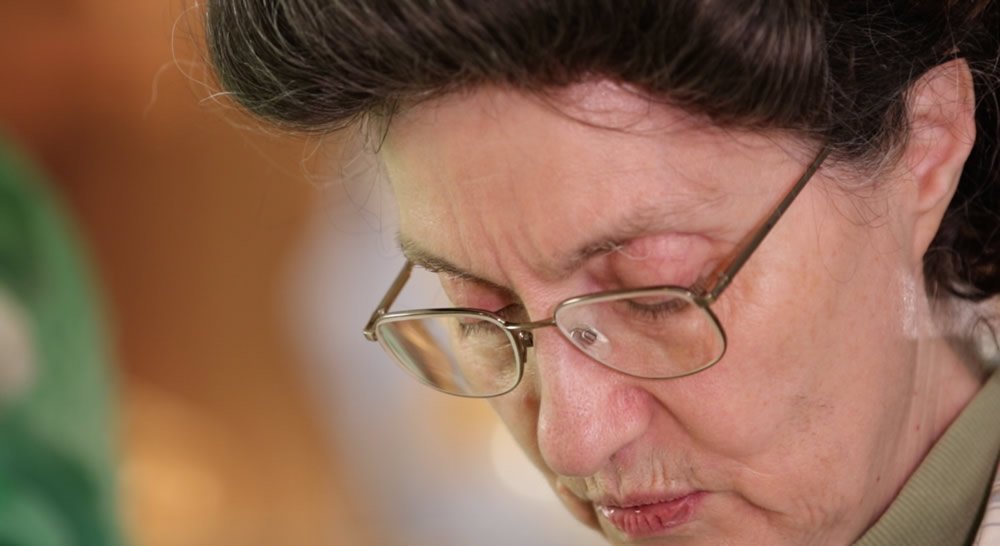 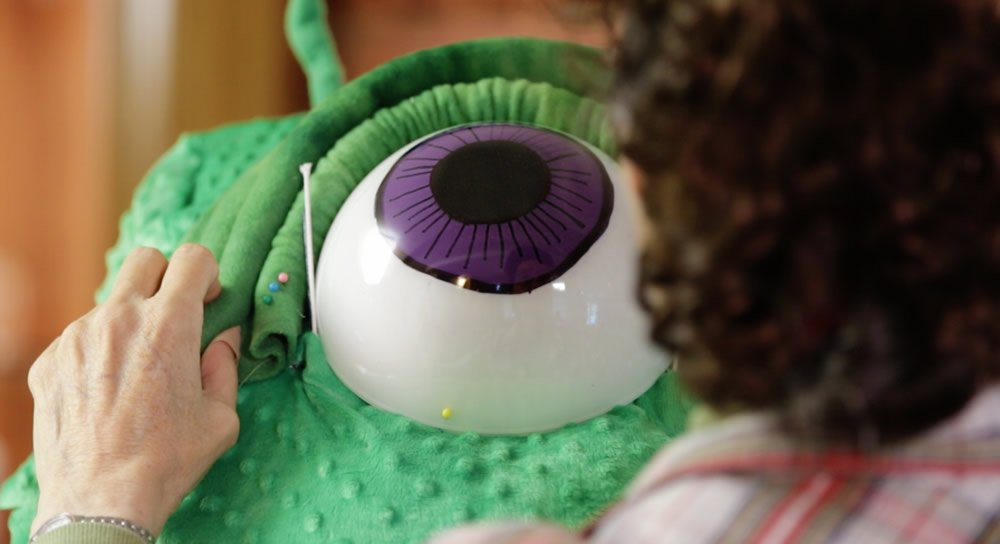 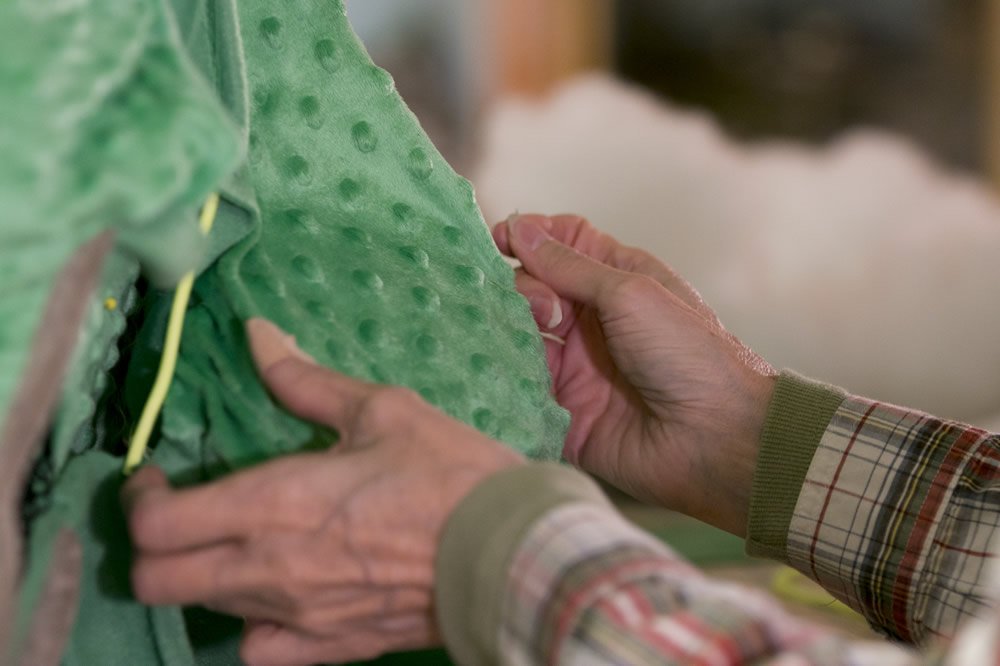 Neila is “alien” spelled backwards, and it is the name given to the alien puppet by Retha with some input from Neila’s human operator, Ariella Duran, during the early stages of costume fittings. The pair were working together to get the costume looking just right when they decided that Neila must be a distant cousin of the planetarium’s alien, Jimi (stands for “just in my imagination”) because they are both green, a little chubby, and cyclopean. 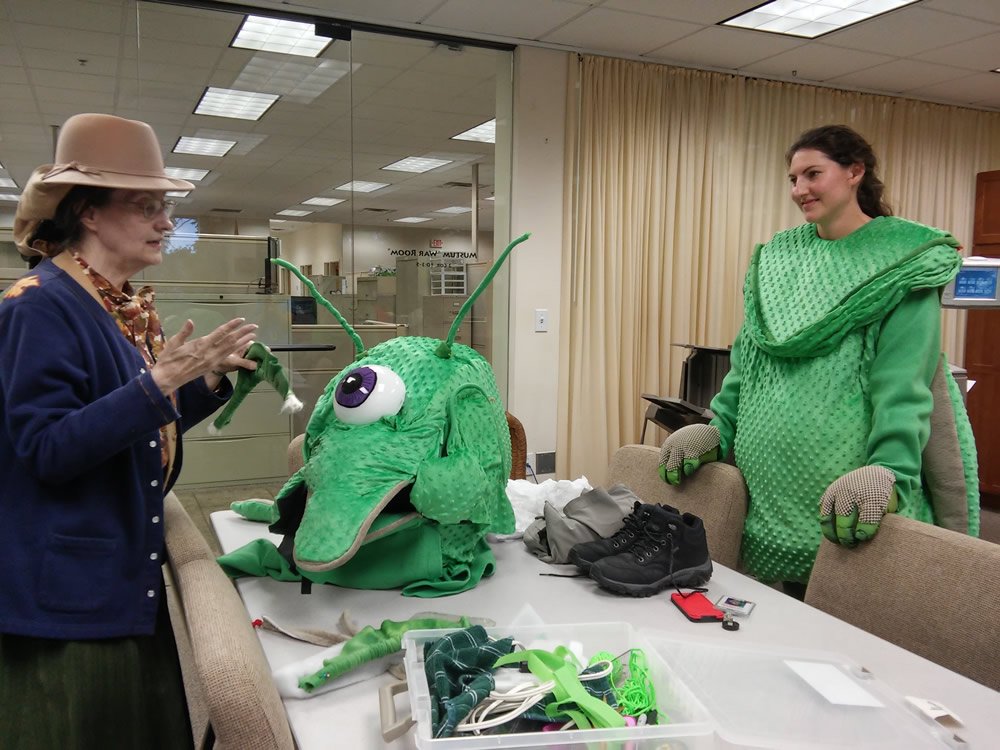 Ariella had just joined the Creation Museum guest services staff about one month before she found herself volunteering to be the official costume-wearer at the museum. And it’s not just Neila that Ariella gets to operate. Meet Rexy, the Creation Museum’s friendly T. rex.

Museum staff have only heard positive feedback and excitement from guests visiting during Alien Invasion, but some might be surprised that a Bible-upholding organization would even choose to play pretend in this way. But as Ken Ham said, “I actually do believe in aliens!” They’re just not the same as the aliens you’ll hear speculation about in the news and on TV. Read more about the real “aliens” and how Christians are called to interact with them.

We hope to see you during Alien Invasion, but don’t worry if you can’t make it out to celebrate with us this month. Lord willing, the planetarium show Aliens: Fact or Fiction? will be playing in the museum for a long time to come.