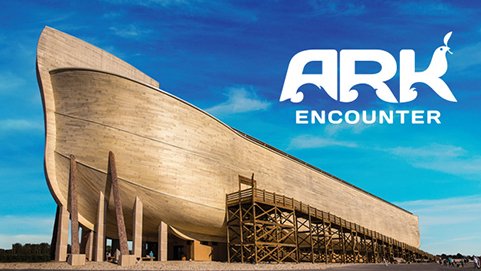 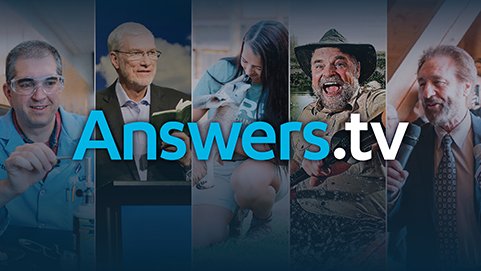 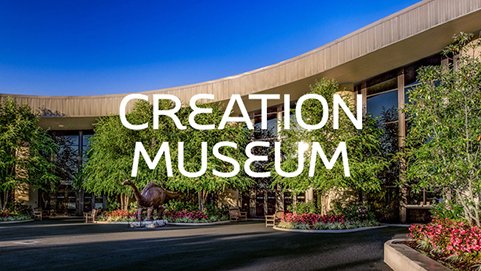 This 60-second program features Ken Ham as he discusses the authority of the Bible from the very first verse.

How old are our oceans? Well, secularists claim the oceans were formed over three billion years ago.