Image by Jordy Meow, via Unsplash.

Sad Consequences of the Gender Revolution 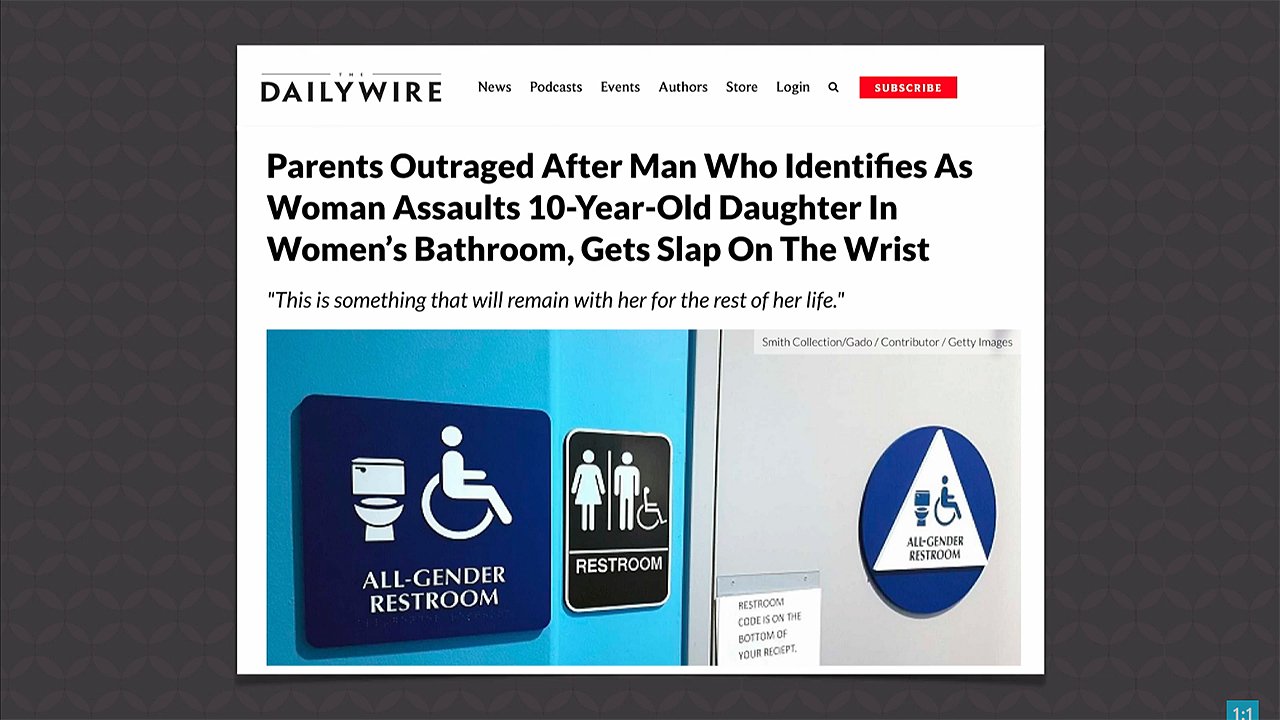 Yet another report has hit the news of a child, in this case, a 10-year-old girl, being sexually assaulted in a restroom by a biological male who self-identifies as a woman. I won’t go into the details of what happened (except to say the little girl bravely defended herself so it certainly could have been much worse), but I will note this was reportedly his second offense in two months, both involving young girls and restrooms. For his offense, the perpetrator was banned from having any further contact with children and was given community service time and electronic tagging.

This kind of assault is exactly what those of us with a Judeo-Christian worldview, and others, have been warning about since companies and other public places started allowing individuals to self-identify which restroom or changeroom they’d prefer to use. It gives predators easy access to vulnerable children.

The West has increasingly abandoned God’s Word—and the truth that we’re created male and female that is so abundantly clear in Scripture (Genesis 1:27) as well as biologically obvious—and the results are moral chaos and an environment where evil can flourish. Ultimately, sexual assault is a consequence of man’s sinful heart (really outlined in Romans 1), and the gender revolution has certainly helped predators have access to children. We need to stand against the gender revolution to protect children, and individuals who are confused about their gender or use it as an excuse to hurt others need gospel hope and real help, not hormonal or surgical mutilation.

The West has increasingly abandoned God’s Word . . . and the results are moral chaos and an environment when evil can flourish

The truth in God’s Word is as true today as it was before the sweeping reforms of the gender and sexual revolution:

I discussed this item on Answers News with cohosts Avery Foley and Bryan Osborne. Answers News is our twice-weekly news program filmed live before a studio audience here at the Creation Museum and broadcast on my Facebook page and the Answers in Genesis Facebook page. We also discussed the following topics:

Watch the entire episode of Answers News for February 28, 2019.