The Next Threat to Society? Population Collapse 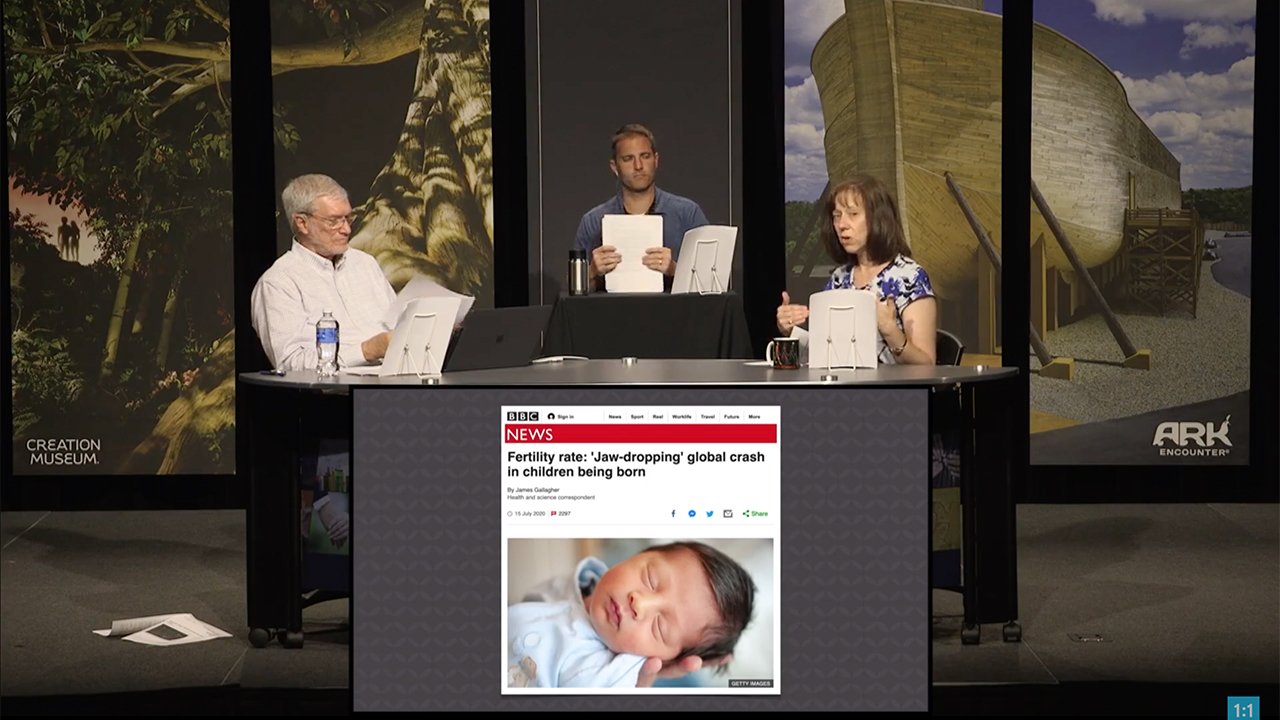 Forget everything you’ve heard about overpopulation depleting the earth of resources and warming the atmosphere, causing catastrophic change (after all, none of those apocalyptic predictions have come to fruition). The new threat to humanity? Population collapse.

The global fertility rate has declined dramatically since the 1950s, and if these “jaw-dropping” trends continue, 23 nations are expected to see their populations cut in half by 2100.

A new study found that falling fertility rates around the globe will lead to shrinking populations by the end of this century. The global fertility rate has declined dramatically since the 1950s, and if these “jaw-dropping” trends continue, 23 nations are expected to see their populations cut in half by 2100. Of the 195 current nations on earth, 183 are anticipated to have a fertility rate below the replacement level. One researcher shared,

That's a pretty big thing; most of the world is transitioning into natural population decline . . . I think it's incredibly hard to think this through and recognise how big a thing this is; it's extraordinary, we'll have to reorganise societies.

Some people might see a declining human population as the answer to environmental problems such as deforestation or depletion. But the researchers note that this isn’t a good thing because a fertility rate below the replacement level means more older people than younger people. The researchers wonder: in this world, who will pay taxes, healthcare costs, look after the elderly, or be able to retire?

While the researchers offer reasons for the decline in the fertility rate, “it is being driven by more women in education and work, as well as greater access to contraception, leading to women choosing to have fewer children.” The article neglects to mention that 1 billion (or more) unborn children have been killed globally over the last century with the increase of legalized abortion. And that number continues to climb every single day.

Instead of mentioning or condemning this, the researchers appear to toe the line on abortion “rights” when they say,

Responding to population decline is likely to become an overriding policy concern in many nations, but must not compromise efforts to enhance women's reproductive health [aka abortion] or progress on women's rights.

Translation: we’re concerned about population decline, but we must defend abortion at all costs—we must make sure that women have the “right” to kill as many babies as they want in the name of “women’s reproductive health.”

Perhaps nations wouldn’t be dealing with the looming threat of population collapse if they hadn’t legalized, and in some instances encouraged or even forced, the death of countless children. Abortion is a horrifying evil and a blight on nations around the world—population collapse is just one consequence of this ongoing atrocity.

Declining global population is a consequence of societies and specifically families who have forsaken the biblical truth that being fruitful and multiplying is a good thing (Genesis 1:28) and that children are a blessing from the Lord (Psalm 127:3). Some societies (such as communist China with their bloody one child policy that has resulted in the murder, from abortion and infanticide, of countless children—disproportionally girls) forced this on their population; for others it’s a gradual decline as young people increasingly adopt the secular view of marriage as archaic and oppressive and children as a nuisance at worst and a choice at best, instead of a natural part of marriage and family.

We need to pray that individuals and societies start to see children the way God does—as a blessing.

We need to pray that individuals and societies start to see children the way God does—as a blessing.

I discussed this item today on Answers News with cohosts Dr. Georgia Purdom and Bryan Osborne. Answers News is our weekly news program filmed live before a studio audience here at the Creation Museum and broadcast on my Facebook page and the Answers in Genesis Facebook page. We also covered the following topics: