I recently returned from a tour of Northern Ireland where I had the privilege of speaking at six different churches to hundreds of people in five days. It is always a blessing to minister in Northern Ireland because there is still a hunger for the word of God within many churches.

Sadly, just as the secularisation of Western Europe has caused a rapid decline in church attendance, so Northern Ireland, often known for its large Christian population, is now seeing a similar decline. It was noteworthy that I was asked to give my talk “Answering Atheism” at four different churches since this is increasingly becoming an issue. 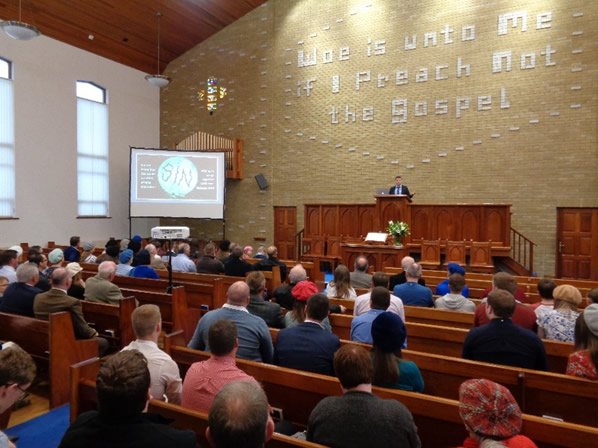 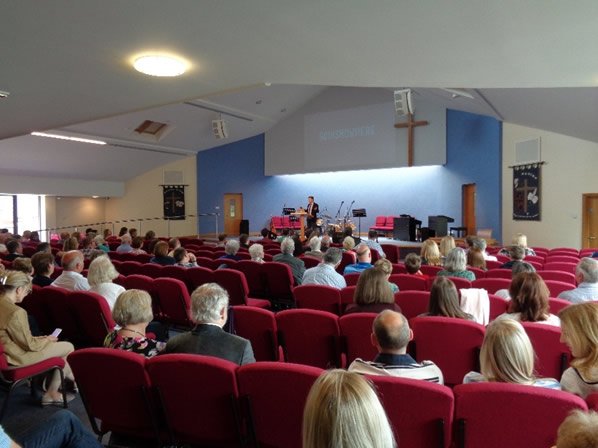 At one meeting, an atheist in the congregation objected (during the talk) to the point I made that atheists do not have a worldview to account for such things as morality. After my talk, the person came up to me and we continued speaking about issues such as morality, our ability to reason, and why we can only account for these things in a Christian worldview. At the end of our conversation I gave him several of our pocket guides to help him further think through these issues. Another atheist who was also at the same meeting went home with six books from the bookstall! Please pray that these men will come to faith in Christ.

As a ministry, Answers in Genesis not only seeks to strengthen Christians’ faith in God’s Word and give answers to the skeptical questions of the age, but also to preach the gospel so that we see people come to know Jesus as their Lord and Saviour.

Please do continue to pray for the work of Answers in Genesis in the UK.