Best of British Conference in the United States

by Simon Turpin on May 15, 2017
Share:
Email Using:
Gmail Yahoo! Outlook Other

Last week, Professor Stuart Burgess, Professor Andy McIntosh, Brian Edwards, and I spent a few days at the Creation Museum in United States for a special two-day conference, The Best of British: Bible and Science. Ken and Steve Ham also spoke at the conference. The sessions at the conference included “Adam: The First and the Last,” “Archaeological Evidence for the Bible,” “The Designer World,” “Science, Mathematics, and Beauty,” “Myth-Interpreting the Bible,” and more.

Along with Professor Stuart Burgess, I also got to visit the Ark Encounter, which can only be described as amazing. 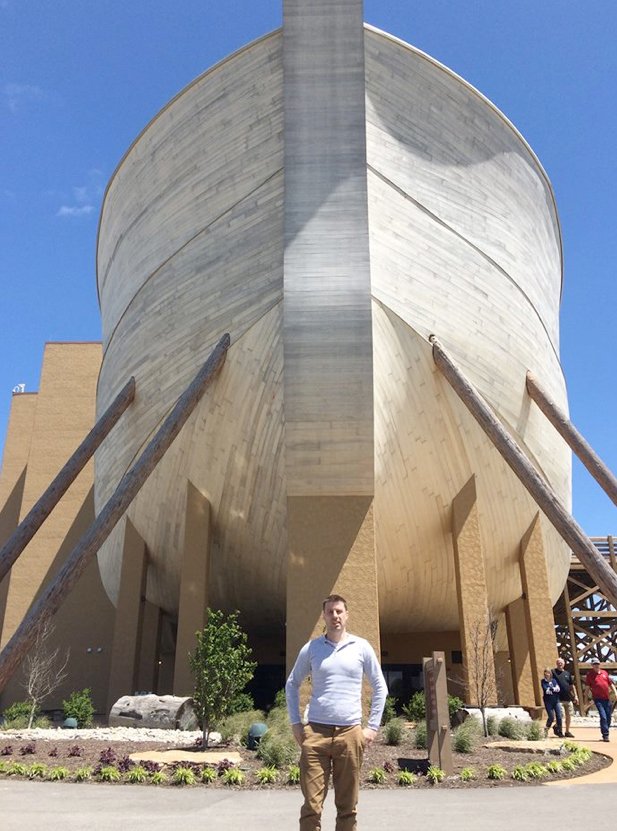 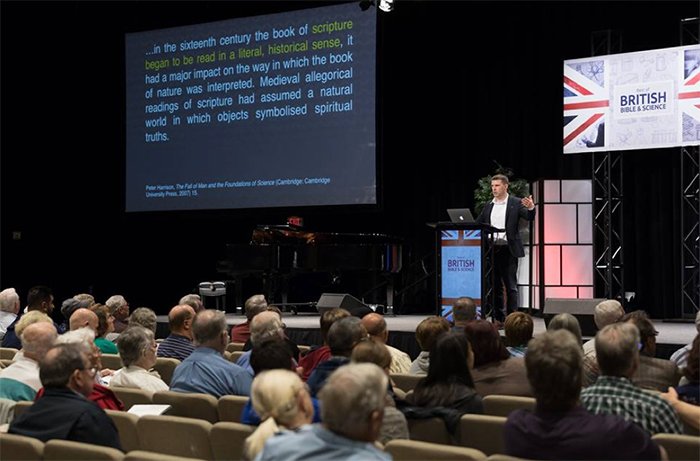 Watch for the conference talks to be released as a DVD box set later in the year.