How Old Is the Earth? Find Out in Earth Battles

The age of the earth is an emotional topic—but why? Well, because it’s at the heart of evolutionary naturalism (really, the religion of atheism). If the idea of millions/billions of years isn’t true, then the evolutionary religion falls apart. Sadly, many Christians have accepted part of the religion of atheism (naturalism)—the millions of years and/or evolution—and added it into the Bible. So how should we think about this issue? 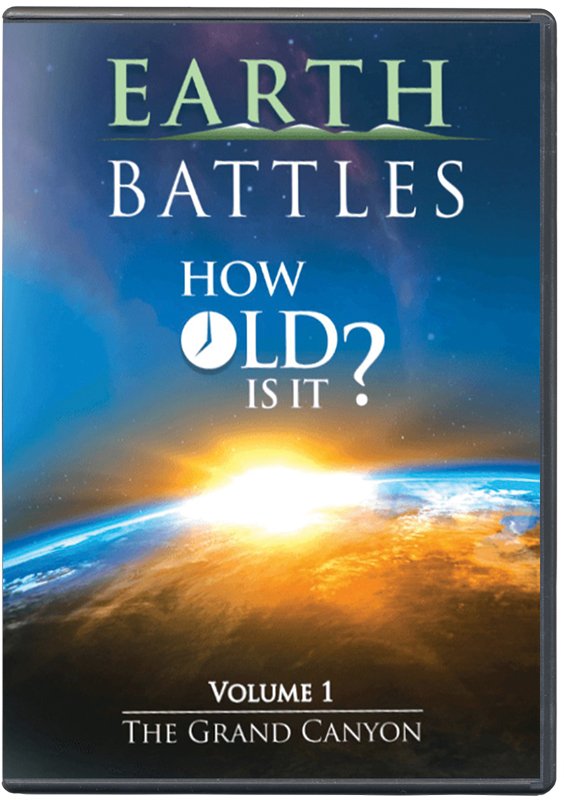 Battles for the Truth

It depends on whether you start with God’s Word or man’s word. Well, start with God’s Word in a new video production from Evidence Press, Earth Battles: How Old Is It? This exciting video uses the Grand Canyon to explore how we understand the age of the earth through the lens of God’s Word and biblical history, particularly the global flood of Noah’s day. Host Jim Bendewald interviews me, Answers in Genesis’ geologist Dr. Andrew Snelling, geologist Dr. John Whitmore of Cedarville University, and others to review geological evidences and their relevance to our worldview. Through beautiful 3D animations, models of the flood, and tours of the Grand Canyon, you will see that the Grand Canyon is the result of a watery catastrophe—the global flood—not slow erosion over millions of years.

This new video is the third in a series from Evidence Press. Also, enjoy Universe Battles, which explores observable evidence that the universe is not billions of years old, and DNA Battles, which dives into the fierce debate regarding the historicity of Adam and Eve.

Could Life Come from Nonlife? 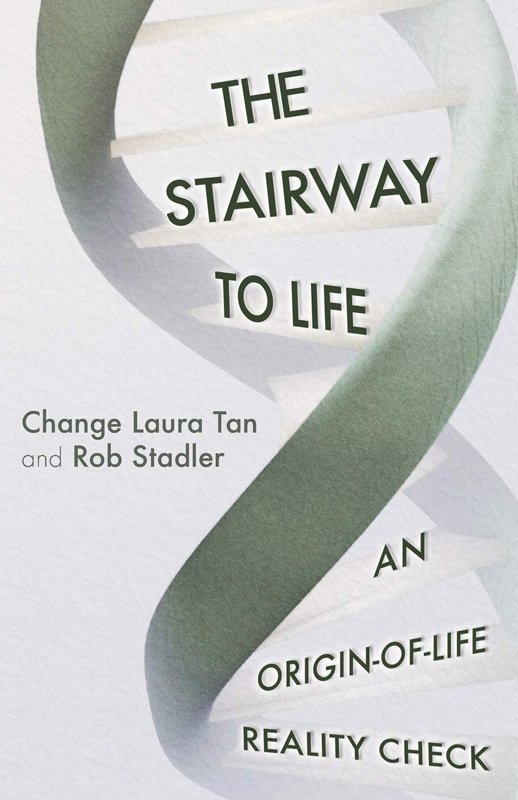 Evolutionists claim that the question of the origin of life isn’t an evolutionary question at all. But if you can’t get life to come from nonlife, evolution can’t even begin! Well, in a new book, The Stairway to Life, biochemist Change Laura Tan, PhD, and medical engineer Rob Stadler, PhD, conduct an “origin of life reality check” and show that life cannot come from nonlif and such an idea is not scientific. It is only through God the Creator that life exists and reproduces after its kind, just as God told us in the Bible.

I encourage you to check out these new resources to help equip you with answers to the questions of our day and challenge evolutionary ideas. Find these resources, and more, at AnswersBookstore.com.

Previous Article The World’s Largest Christian Music Festival Is Coming to Ark Encounter! Next Article There’s So Much Extra to Do When You Visit the Ark Encounter and Creation Museum