Darwin’s Been Replaced and We’ve Moved On

It was 150 years ago this month that Charles Darwin released his second book on evolution, The Descent of Man. This book attempted to trace human origins from an ape-like ancestor. While few scientists still hold to many of the ideas Darwin put forth in his book (for example, the deadly idea that there are different races, some more highly evolved than others—an idea that observational science has thoroughly overturned), his overarching belief about human origins is still the prevailing dogma. But there’s a true scientific model to replace The Descent of Man. 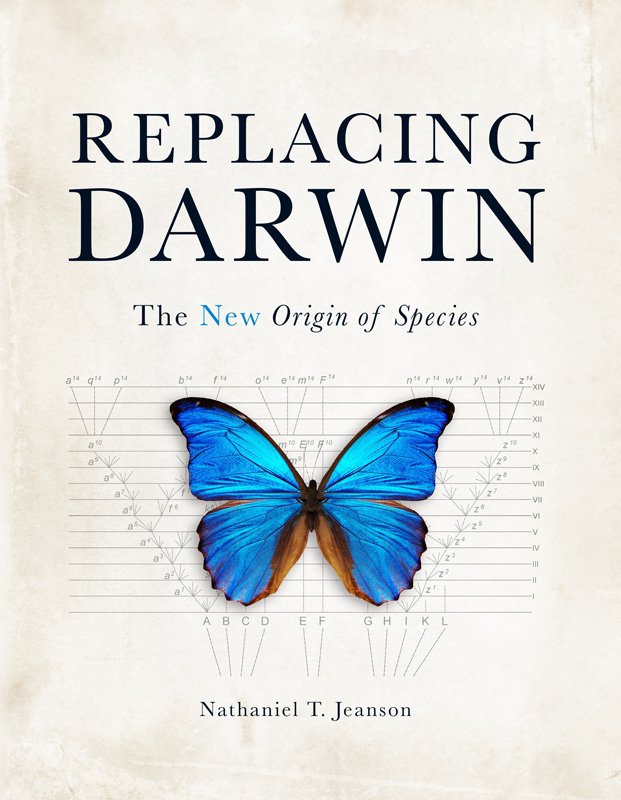 What do I mean? Well, in 2017 Harvard-trained Dr. Nathaniel Jeanson, one of the excellent scientists on our research team, released his book Replacing Darwin. This book examined Darwin’s ideas in light of genetics—a science that wasn’t around at the time of Darwin—and found that Darwin’s ideas aren’t confirmed by observational science in genetics. But Dr. Jeanson went further—he didn’t just demolish evolution, he put forth a replacement of Darwin: a testable, predictable model based on the biblical timeline and the history given us in God’s Word. Because this model is testable in the real world, with real observational science, it can either be confirmed or disproved by the evidence. In other words, it’s real science. And it does confirm the Bible’s history—and can be used to counter racist attitudes.

Well, that was in 2017. Dr. Jeanson has continued to do research since then, using that genetic model, and applying it to mankind and our history. He argues that if the biblical timeline and the model he created based on it are true, we should be able to see “stamps” in our genetics (particularly the male inherited Y chromosome) of major events in history. These stamps can only be seen when using a biblical timeline. Dr. Jeanson explains:

With the young-earth timeline, we can confirm known history, and (because we know it’s working) we can investigate hitherto unanswered questions of human history. For example, we know that the Native American population underwent a massive population collapse after the arrival of Columbus. It wasn’t until the 1800s and 1900s that Native population sizes began to recover. We can see the signature of these events in the DNA (i.e., in the family tree derived from the DNA) from living Native Americans. The young-earth framework is the only framework that successfully recapitulates the post-Columbus population collapse and recovery.

With this confirmation in hand, we can also explore the pre-Columbus family tree of the Native Americans, and it reveals that today’s Native Americans were not the first to arrive in the Americas. Another people group(s) preceded them and appears to have been wiped out. This gives us insights into the pre-Columbus world that we didn’t have before, and it sets up a whole new program of research questions!

Dr. Jeanson has already released his preliminary findings in an utterly fascinating series you can watch on Answers TV called A New History of the Human Race. It’s eye-opening and will overturn much of what you thought you knew about human history from the global flood to the present. I encourage you to watch it.

It’s an exciting time to be a Christian who believes in the truth and authority of God’s Word from the very first verse!

Dr. Jeanson will be releasing his full findings in a new book, The Hidden History of Humankind (this is the current working title), this year—“replacing” The Descent of Man 150 years after Darwin published it. But this book isn’t a defensive attack on evolutionary ideas. As Dr. Jeanson said to me recently, with Replacing Darwin he replaced Darwin and now “we’ve moved on.” Biblical creation, with the correct timescale for human history, is making testable predictions that are confirmed by the actual data.

It’s an exciting time to be a Christian who believes in the truth and authority of God’s Word from the very first verse!

Make sure you keep an eye out for the exciting announcement when Dr. Jeanson’s book is released.

Previous Article You Can Now Book a Hotel through ArkEncounter.com or CreationMuseum.org Next Article Answers Bible Curriculum for Homeschool Is Now Shipping