Why Is America a Divided Nation?

The mainstream media keep talking about a divided America and all the conflict we see—but they’re not addressing the real problem and solution (Ephesians 6:13–18). America always has been and always will be a divided nation—because the real battle that has been raging for 6,000 years is a spiritual battle (2 Corinthians 10:3–5). We are seeing the consequences of generations of kids raised in an education system that taught them it’s man, not God, who determines truth.

As we watch news in the United States regarding politics, remember we are viewing a worldview clash because people have different starting points (presuppositions). Much of what the secular media is doing in politics is what they’ve done to Answers in Genesis for years—misinformation, statements, and facts taken out of context, and blatantly untrue statements. Regardless of what battles we see in our culture, it’s all part of a real war going on:

For we do not wrestle against flesh and blood. (Ephesians 6:12)

A reminder for all of us as we see the conflict in this nation:

Do not be overcome by evil, but overcome evil with good. (Romans 12:21)

Are We Closer to Doomsday?

For 70 years the Bulletin of the Atomic Scientists (including people like atheist Lawrence Krauss) has been updating their “doomsday clock.” The closer it gets to midnight, the closer they believe we are to doomsday. Well, due to “climate change, the prospect of nuclear war, and a political disregard for facts, the doomsday clock is now closer to midnight than any time since the 1950s.” This clock is nonsense—it’s atheists like Lawrence Krauss acting as if they’re a god.

Man will not destroy earth with nuclear weapons and/or climate change—God will destroy earth with judgment by fire. The doomsday clock is nothing but a scare tactic by those who reject God and believe their own evolutionary fairy tales.

Do You Know Everything?

Those who claim there is no God would have to know all information and be everywhere—believing there is no God is a blind-faith belief that goes against science. If there is no absolute authority (God), all views of morality are just opinions—so who decides where to draw the lines? Ultimately anything goes. When a culture rejects God’s Word, it is like Scripture says: “In those days there was no king . . . . everyone did what was right in his own eyes” (Judges 21:25).

Have you not known?
Have you not heard?
The Lord is the everlasting God,
the Creator of the ends of the earth. (Isaiah 40:28, ESV)

A new human-killing facility (otherwise known as Planned Parenthood) recently opened in Washington, DC. Religious leaders from various Christian denominations, as well as other religions, gathered together to “bless” the new facility.

Woe to those who call evil good and good evil,
who put darkness for light and light for darkness,
who put bitter for sweet and sweet for bitter! (Isaiah 5:20)

You have polluted the land with your harlotries and your wickedness. (Jeremiah 3:2)

Abortion and other issues like gay “marriage” and transgender issues—these are all symptoms of a foundational problem—building one’s thinking on man’s word instead of God’s Word.

Kids Learn the Truth About the Ark

I love to see parents teaching their kids regarding Noah’s Ark at the Ark Encounter. They learn it wasn’t a bathtub ark—it was a real ship, and the Flood really happened. 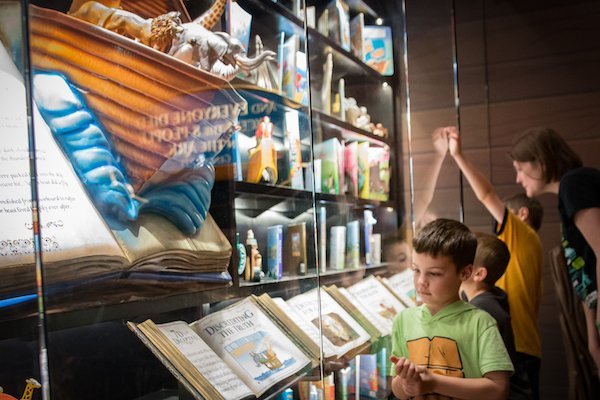 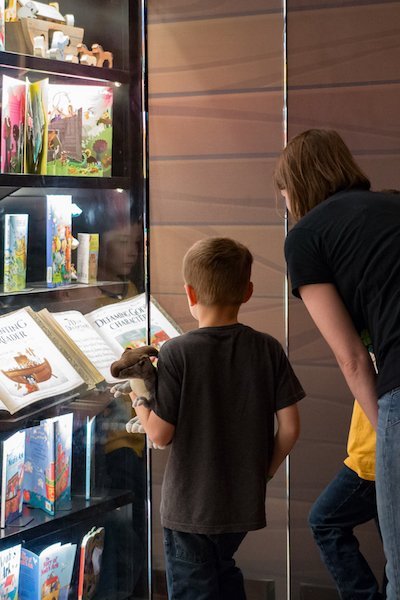 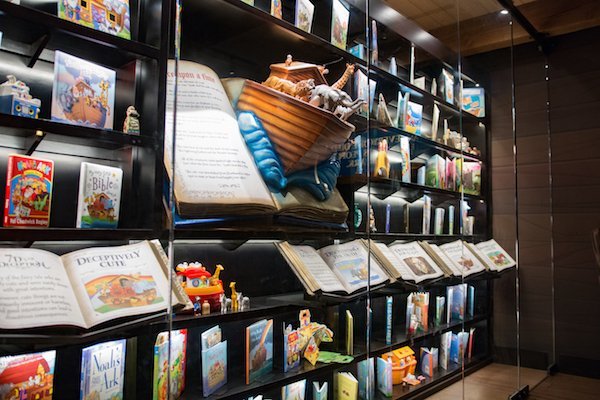 Previous Article Third Anniversary of the Bill Nye/Ken Ham Debate Next Article Answers Bible Curriculum: “One of the Greatest Tools [AiG Has] Created”