Sunday, January 22, was the 44th anniversary of Roe v. Wade (1973), the day the United States Supreme Court legalized abortion (really, legalized the murder of children)—the day the abortion holocaust began here in America. The 59 million children murdered in their mothers’ womb in the United States since 1973 really make the number of those killed in the Nazi Holocaust pale in comparison. This comparison in no way should lessen our shock regarding the horrific, evil Nazi Holocaust, but should convict all of us about how horrendous the abortion holocaust is.

Abortion is nothing less than legalized murder. It can really be described as legalized child sacrifice—sacrificing millions of children to the god of self. I shudder at the thought of the Supreme Court Justices who voted for abortion admitting to God one day, "Yes, I paved the way for the slaughter of millions of children." Imagine slaughtering the population of Australia (20 million) three times over—this is a picture of the abortion holocaust in the United States since Roe v. Wade.

Sadly, instead of protecting vulnerable, unborn lives, our government has chosen to legalize their murder. And the governor of New York recently declared that “he was requiring health insurance companies to cover [what he calls] medically necessary abortions and most forms of contraception at no cost to women.”

The new requirement provides only a limited exemption for qualified organizations that must meet certain qualifications, and even then, directs the insurer to nevertheless cover “medically necessary abortions” (as determined solely by the health care provider) and certain forms of contraception (this would include those which operate as abortifacients). Those who do not obey the new mandate and are not exempt face steep fines.

Secularists aren’t content just to legalize abortion and abortive contraceptives—they want others to even help pay for them, regardless of their personal beliefs.

We were excited to learn that one of President Donald Trump’s first actions in office was to reinstate the Mexico City Policy on abortion, stripping government aid to nongovernmental organizations that promote or perform abortions, including the International Planned Parenthood Federation. We are pleased to see that President Trump is protecting life in this instance. Our prayer is that he will go one step farther and defund Planned Parenthood here in America. 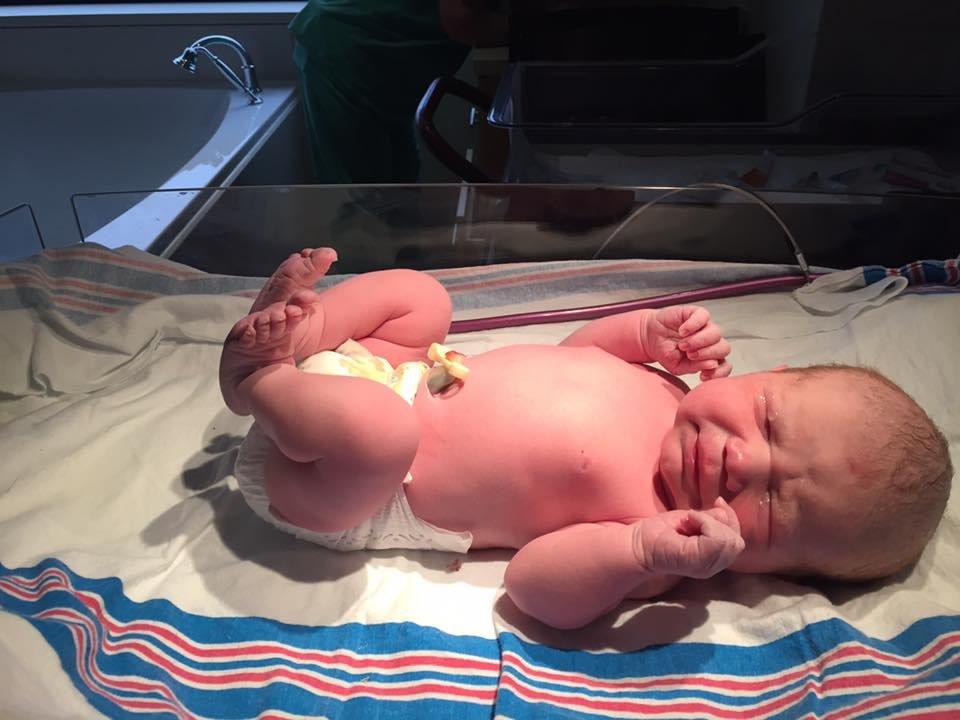 Poppa and Nannan got to hold (i.e., "nurse" in Australian lingo) the new baby, Declan Joseph. He’s our 6th grandson—girls (10 of them) are still the majority. 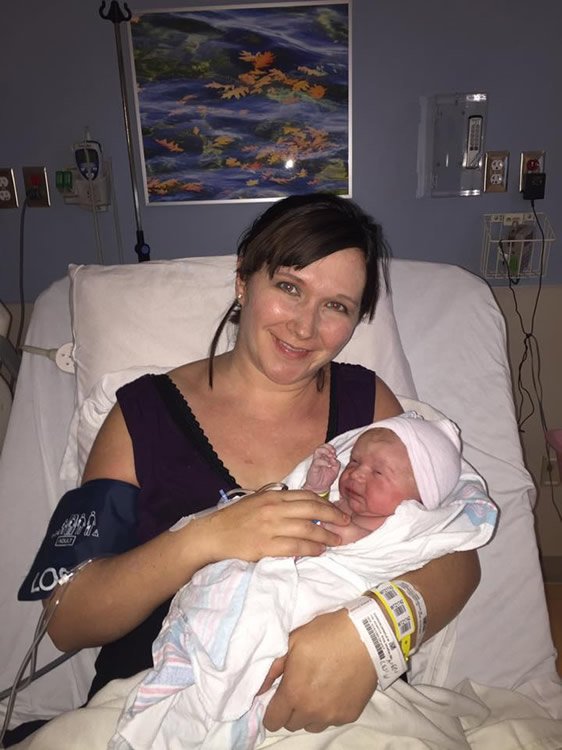 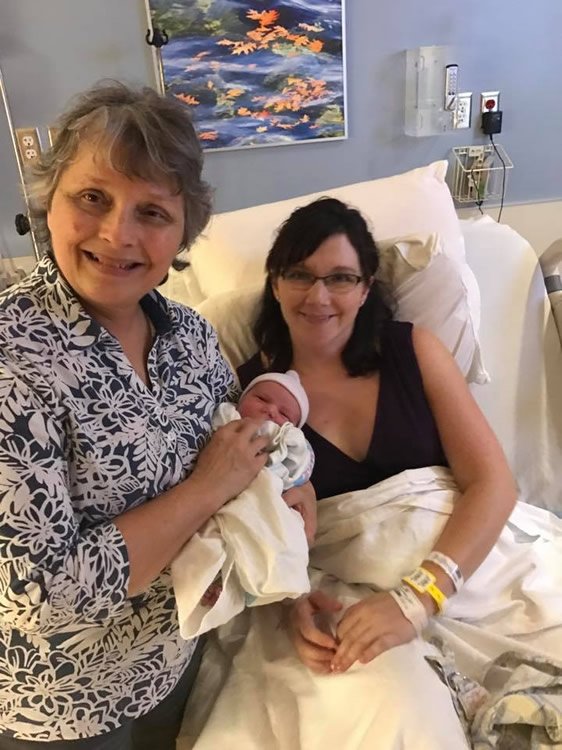 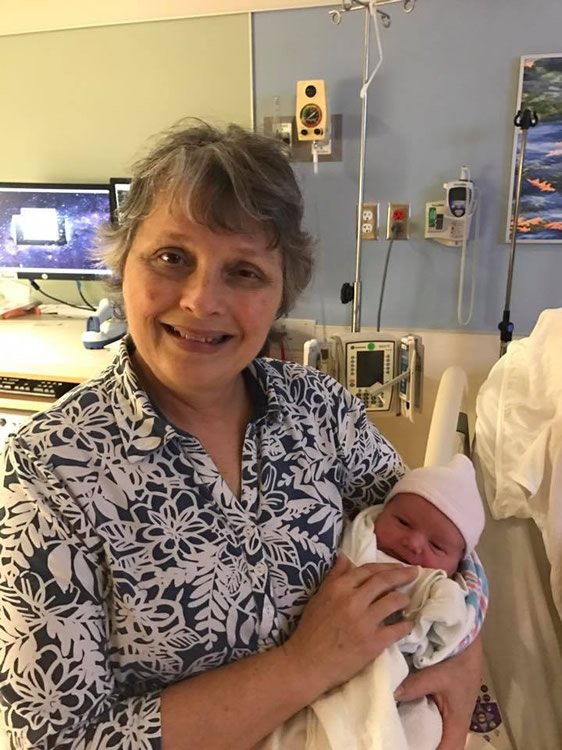 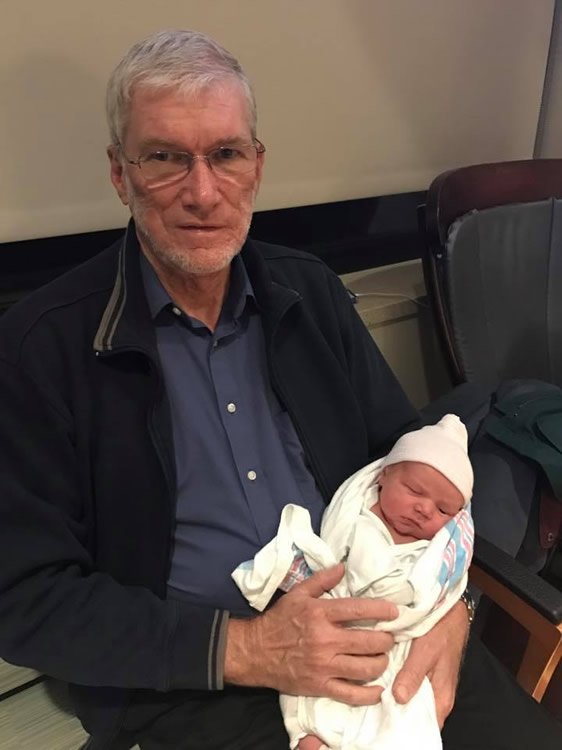 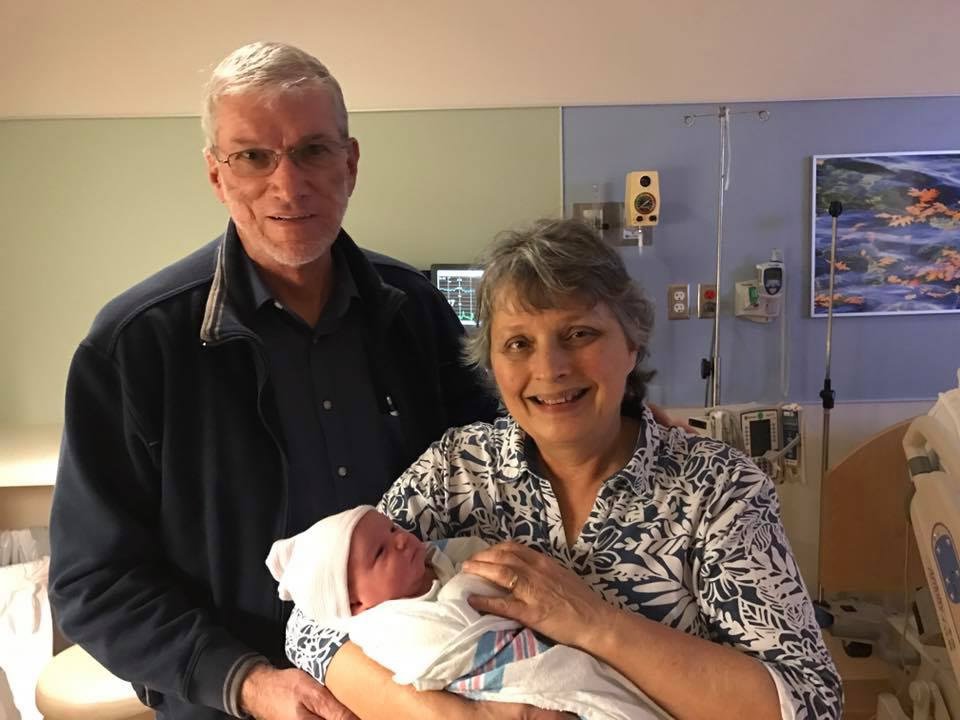 We need to reach this culture with the truth of God’s Word and the gospel. That’s why we built the Ark Encounter. And now we’re expanding the Ark Encounter, getting ready for the large influx of guests expected for the spring and summer. We’re building outdoor villages—construction is well underway for the West Village. And we’re also expanding the Ararat Ridge Zoo and petting zoo. Families of all ages will enjoy learning about the land-animal kinds taken on the Ark. 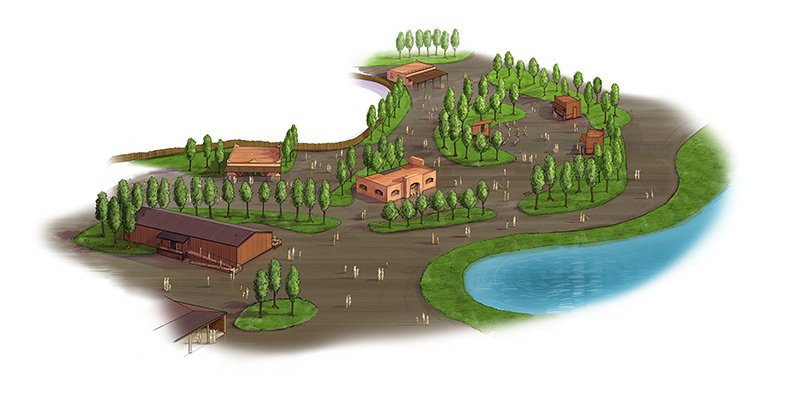 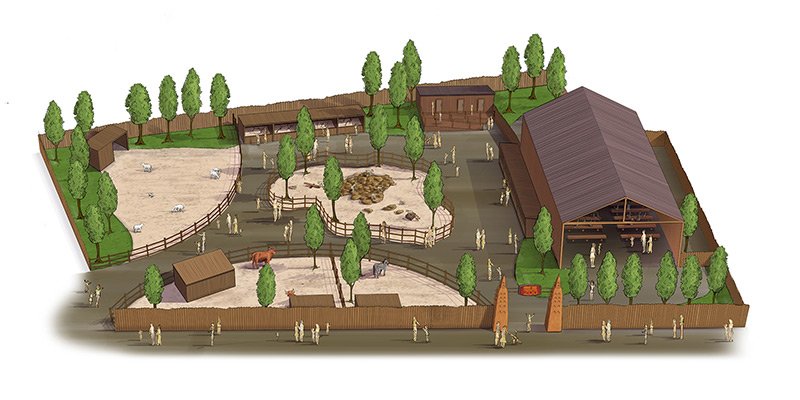 The Ark, located south of Cincinnati, will reach millions with God’s Word. But secularists continue to show their intolerance as they oppose the Ark Encounter, a massive Christian-themed attraction proclaiming truth to the world.