Partnering with a Creationist University

One of the most-asked questions I receive at conferences and from visitors to the Creation Museum concerns whether I have a recommendation for a Bible college or university that has a strong creationist emphasis that their teenagers could attend.

Sadly, there are very few creationist universities (or Bible colleges or seminaries, for that matter) in the world—and only one we know of that has a creation-based geology degree program—Cedarville University in Ohio (only about 2 hours from the Creation Museum)

Cedarville University has come alongside the Creation Museum for yet another fun and teachable activity—this time involving geology. Guests will be able to “mine” their own fossils and gemstones and then identify them. There will be workshops at the sluice to teach about geology and the wonderfully created items that are discovered in each bag of dirt, which costs only $6.00 (including tax). Participants will also be able to get additional information about geology from Dr. John Whitmore (who heads up the geology program at Cedarville) through a special link from Cedarville University. The fun never stops at the Creation Museum!

I tried out the sluice (along with some excited kids who were there at the time) on Friday—and really enjoyed it—and I found lots of interesting gems!

Here are two photographs I took, not long after the sluice was opened. Even on the first day this activity was very popular! 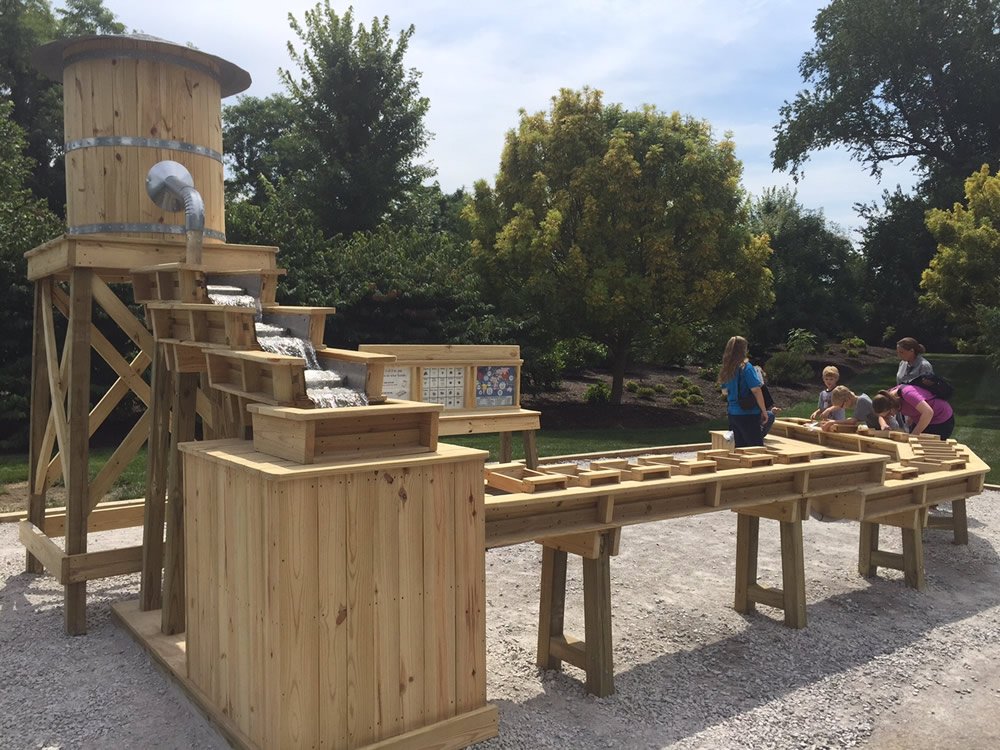 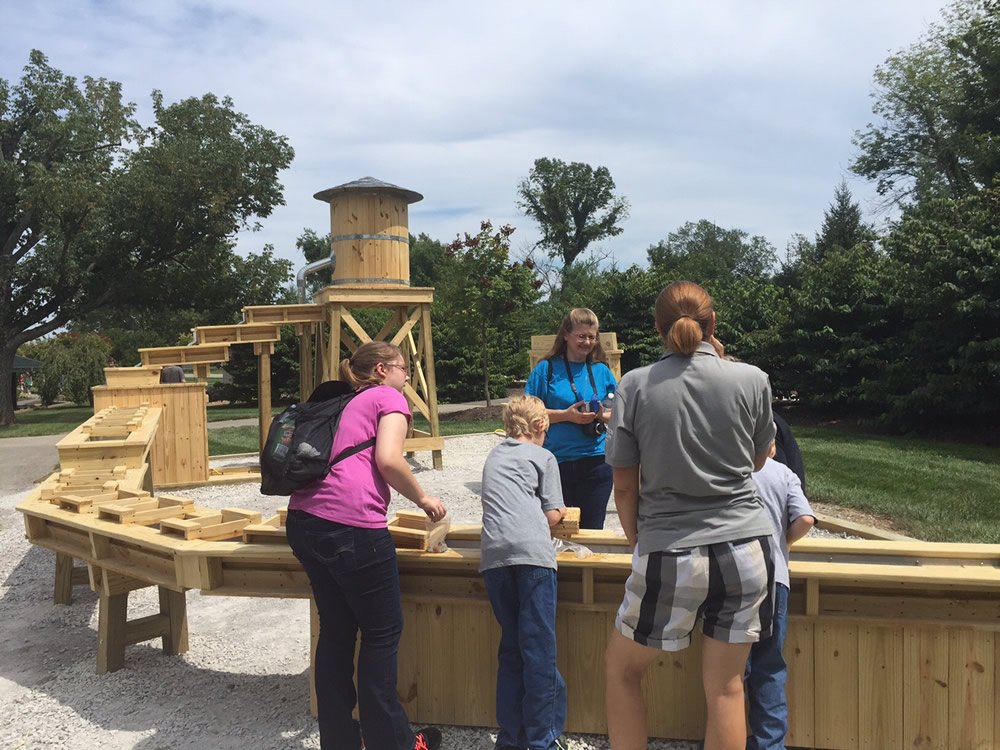 This is certainly an exciting addition to the Creation Museum—and I love the fact that this activity will also promote one of the few creationist universities in the world to the thousands of children and young people who visit the Creation Museum. AiG’s molecular geneticist, Dr. Georgia Purdom, is a Cedarville alumna, and there are others associated with AiG (spouses or children of staff members, for example) who are current students or graduates of this university.

You can also find out more about Cedarville University at our special website listing creationist colleges.

Thanks, Cedarville University, for sponsoring a great addition to the Creation Museum!

Previous Article The Ark Raising—A Massive Spiritual and Economic Impact Next Article Do You Smile Like a Horse?